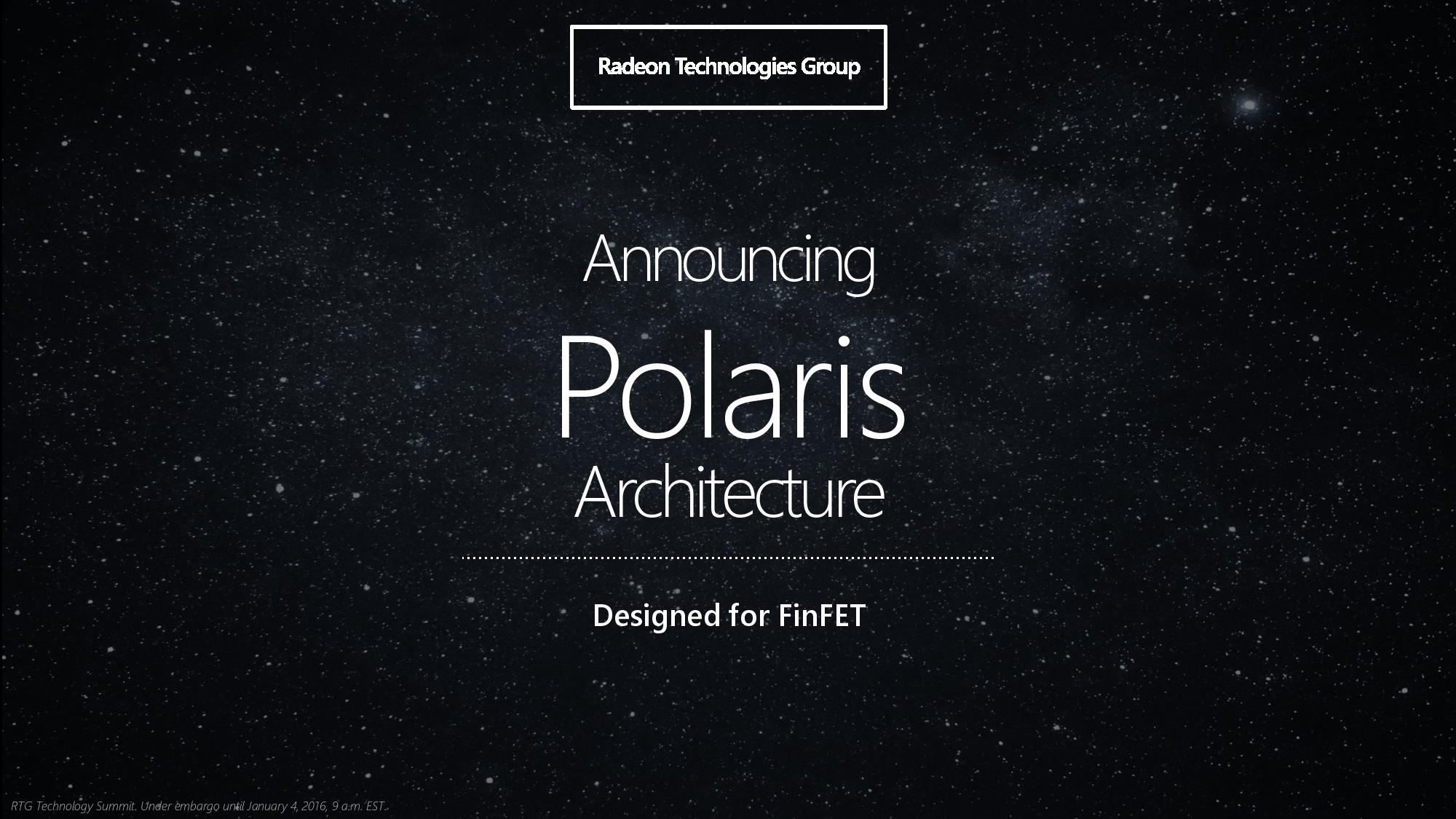 AMD (NASDAQ: AMD) has launched a new page on their website, dedicated to their forthcoming Polaris GPU architecture, with one especially interesting tidbit: a partial shot of the Polaris die. the folks over at Videocardz were able to produce a complete die shot from it, along with providing an estimation of the die size. Their estimates correspond to an earlier leak (which was quickly taken down) and presumably confirms that the Polaris 10 die will be 233 mm2 in size. 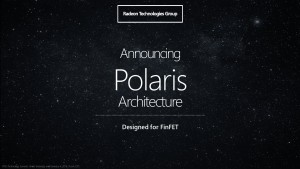 AMD has teased die shots of its upcoming GPUs in the past, Fiji being the most recent example and they were successfully analyzed to give an accurate representation of not only the die but its components as well. In what appears to be history repeating itself, AMD has published teasers of both Polaris 10 ad Polaris 11 on its new page. Given below are the die reconstructions courtesy of Videocardz: 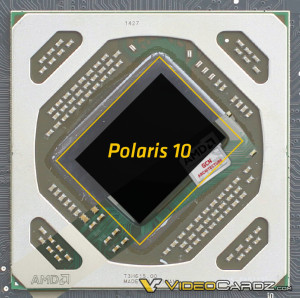 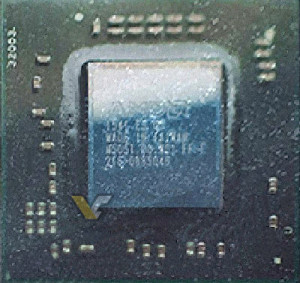 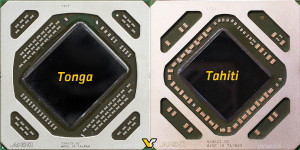 According to the information known about the 14nm LPP process, and based on transistor density increase, a 232mm² GPU would be roughly equivalent to a 464mm² 28nm processor – at the same TDP levels. Since we already know that AMD is going to be focusing not just on performance but power efficiency as well, it may well be possible that this number could be much higher.

AMD has also been significantly touting a 2.5x increase in efficiency over their previous generations. If that number is correct, then theoretically speaking, the Polaris 10 GPU should be able to provide the same performance as a 580mm2 die. However,  accounting for leakage when clocking at high rates, the actual numbers may be lower than the estimates given by AMD. Also, we do not know what kind of power efficiency mix AMD is playing with here so it would be pointless to speculate further about the exact performance levels at this point, especially considering that AMD is expected to fully announce Polaris at Computex. 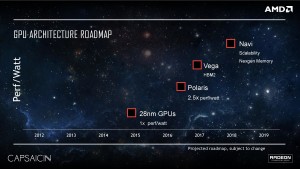 Please note that the specifications are purely speculations based on previous generation GPUs and leaks, and official specifications will only be available when AMD announces the Polaris GPUs, possibly at Computex.