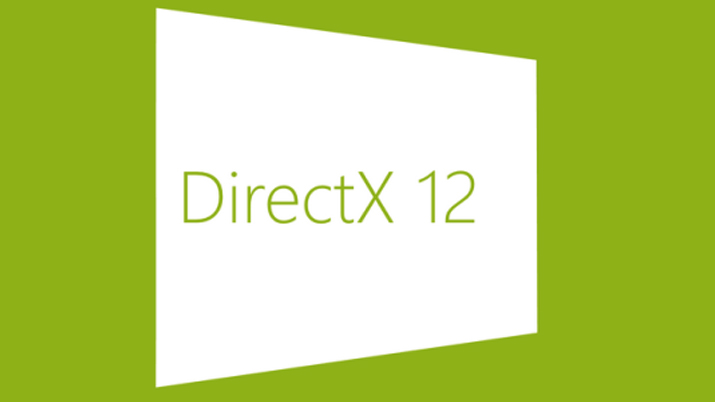 Earlier this week there has been reports of Microsoft will not be releasing DX 12 for Windows seven operating system. The news is based on AMD’s recent presentation on PDXLAN event where Chief Gaming Scientist Richard Huddy simply said Windows 7 will not support DX 12.

Since then a a lot of hue and cries have risen over the issue, and not everyone is happy about it;after all Windows 8 is not exactly made for desktop PC’s.

However according to a GameSpot report here AMD said Richard Huddy misspoke about DX12 not being supported in Windows Seven since he has no special Insight over the development process of DX 12.

This is what they said in a statement

“There have been reports based on a video of Richard Huddy of AMD making speculative comments around DirectX 12 support on versions of Windows,Richard Huddy does not speak for Microsoft, and he was unfortunately speculating from Microsoft’s publication of key dates and milestones for Windows 7 lifecycle and mainstream support policy. Richard has no special insight into Microsoft’s Windows or DirectX roadmaps. Microsoft is a key, strategic partner for AMD and we’re continuously collaborating with them on DirectX 12.”

While the statement made by Richard might be true or pure speculation.
The resulting scenario is a win-win situation for PC Gamers; on one hand they got an warning that they might have to jump ship in order to be on the forefront and Microsoft got an early taste of what might happen if they really drop the support for DX 12 for Windows Seven.