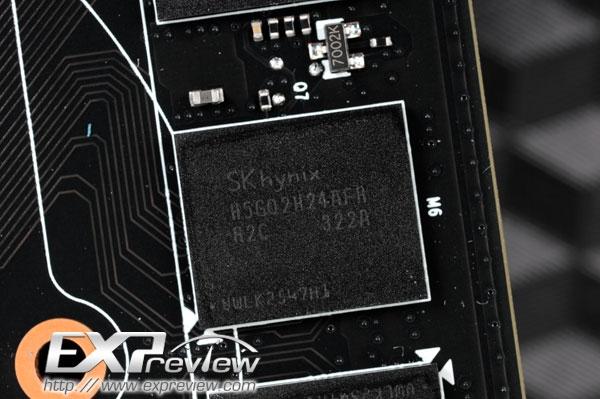 It’s a badly kept secret that AMD will be using SK Hynix’s next-gen HBM memory on its next-gen Radeon R9 390X GPU.
But now we have news  to confirm that HBM memory at-least exists and usable in the form of 8GB GDDR5 and is ready to ship in sticks of 4 GB.

As it stands now while Nvidia enjoys a memory frequency of 7GHZ. AMD cards hits the limit at around 5-6GHz. With the 8GHZ GDDR5 HBM memory we can expect to see some ridiculously fast cards in the future.
The only thing remains to be seen is whether the cost factor of HBM memory becomes prohibitive or not.

Thanks to the folks over at Tweaktown for the heads up.