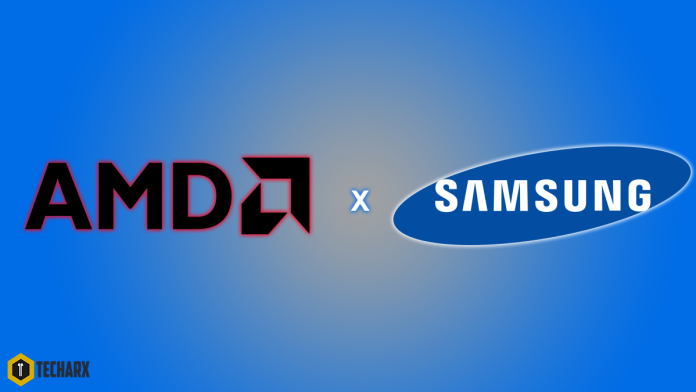 A recent leak by Harukaze5719 says that AMD is planning to produce some of its APU/GPU products with the help of Samsung to fight supply constraints. Due to TSMC has to meet demands from Apple and TSMC’s 3nm node is also said to be predominantly intended for Apple. Nvidia is already a customer of both TSMC and Samsung as their consumer range of GPUs are produced by Samsun, Still there is supply issues on Nvidia’s consumer GPUs.

AMD would like to increase production capacity by 50% or more but that might not work out quite well. Another possibility is that AMD’s lower tier Radeon GPUs that haven’t yet launched could go to Samsung. Samsung and AMD already have a Radeon tech agreement where Samsung will be adding AMD GPUs to its Exynos SoCs in future.