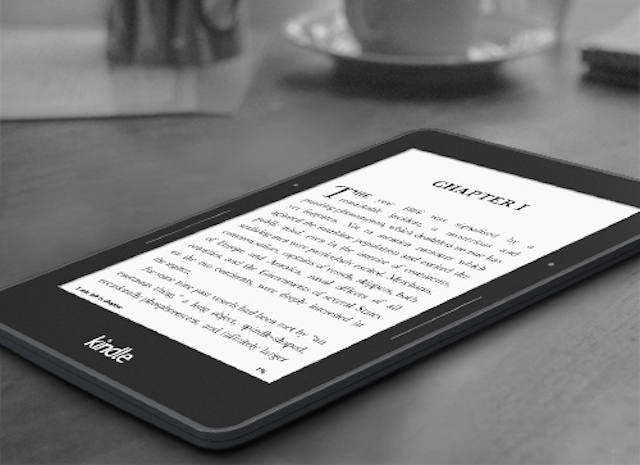 Jeff Bezos tweets about this great news regarding a new Flagship Kindle which is due to come next week. So If you’re thinking about buying a Kindle Voyage, you probably should hold off for a little longer. Jeff Bezos just tweeted this morning that the company is ready to release an “all-new, top of the line” Kindle next week. Presumably, that’ll be a replacement for the aging but still powerful kindle Voyage, which was released back in the fall of 2014. It’s still an excellent e-reader (albeit an expensive one at $200), but the mid-range Kindle Paperwhite has since adopted its high-resolution screen at a much lower price