AMD Ryzen 2000 series has been a topic of discussion sometimes now.And since the first iteration till now we have gained a lot of knowledge regarding this series.

But AMD is active on Twitter and we see mind-boggling updates there too which we never knew. One such update was where the CEO herself tweeted a picture of a couple Ryzen processor boxes.

Got some new toys from the team today to try out. @AMDRyzen 2 coming soon!!! Hope you guys are excited…. pic.twitter.com/EaBypVigLB

Back in the days of BullDozer, we’ve witnessed that series was later coming in combo with their AIO cooling solutions.Recently, the CEO of AMD, Lisa Sue has teased similar treatment for the Ryzen 2000 series as well.But all, for now, is teased and rest is still in a hoax. 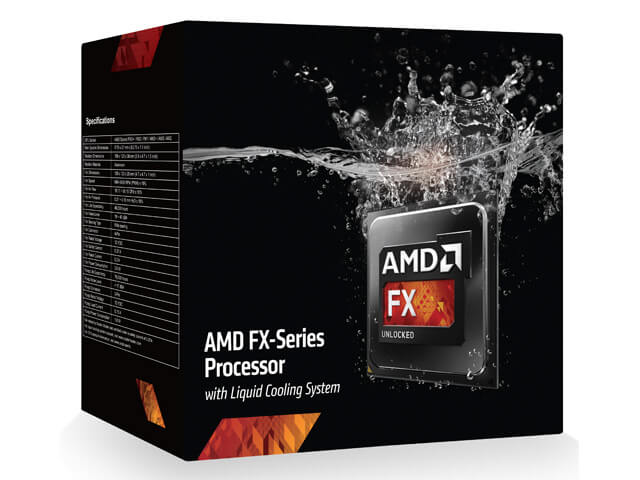 Previous Ryzen CPUs were coming bundled with the Wraith cooler.And considering the TDP and clocks, those were running pretty high even at higher clocks.But what we have recently noticed with the Ryzen 200o series especially with the Ryzen 7 2700X it has a 105W TDP apart and is getting heated at higher clocks.With that being said that equally implies overclocking is in the stake.

From that note, it is very obvious that Wraith coolers are not enough for those higher temps, thus here comes the importance of a more precise cooling solution that can lead us to stable clocks and cooler temperatures.

We get more stable confirmation from the above picture where the actual packaging is shown.Yes, those are reviewers sample and the large box at the back is the AIO packed separately with a Ryzen 5 and Ryzen 7 CPU.

Although we have to keep in mind that it’s still a rumor for the enthusiast users but I’d definitely like to see it on a real background.

What do you guys think of it?Let us know in the comment sections.