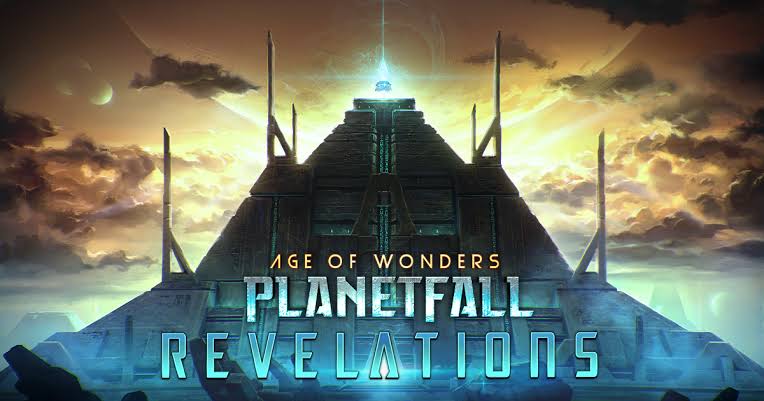 Age of Wonders: Planetfall was one of my most favorite releases this year and got a solid 9/10 in my review. Now, it’s first expansion Revelations is out and it brings with a host of new additions, a new campaign, and some free stuff. Does it hold up to the same standards of the base game? Let’s find out.

Age of Wonders: Planetfall Revelations puts you in charge of a Syndicate faction comprised of exiles and outcasts. After escaping your overseers’ thanks to a re-enslaved Kir’ko(giant sentient space bugs), you set out to uncover the secrets of the ancient Es’Teq dynasty.

On the campaign map, Revelations still follows the classic 4X turn-based formula, but with some new unique gameplay elements. Empire management and the base building have been overhauled with more options, and, another new addition to Revelations is the anomalous sites. These are a new type of encounter that can be interacted with a hero. Once you activate an Anomalous Site, you are sent down a short choose your adventure style mini storyline complete with multiple choices. They can give you additional goodies such as techs, buffs, and even companions based on your choices.

The new secret tech ancient Heritor technology allows you to drain the essence of enemies, fueling the opportunity to use powerful abilities, create strong Entropy weapons, and summon new units.

New Marauders have also been added, the Reapers are robotic assassins created long ago to destroy those who were friendly to the Heritor cause, but now attack any faction on sight. Equally deadly are the Megasow and Piglets, bio-engineered wildlife gone rabid. Yes, Pigs, no I’m not kidding.

The newly added Tomb World Scenario sends hordes of Heritor enemies and you have to survive. This scenario also includes a new multiplayer questline to allow more players to join in on the action.

Not everything is locked behind buying the expansion. The new Imperial Defenses, unlock Operations that boost the combat effectiveness of your colonies. In addition, the Orbital Relays mechanic boosts your empire’s infrastructure to allow for nearly instant unit transportation between sectors.