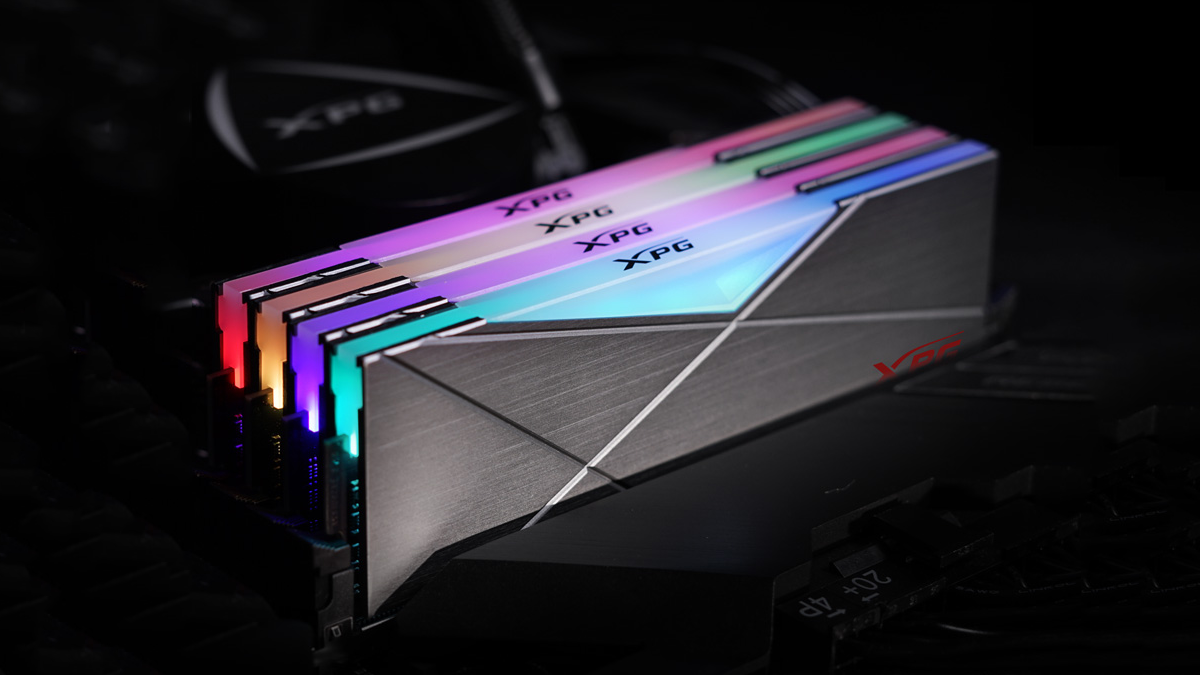 Adata is working with Gigabyte and MSI to ensure that its upcoming DDR5 memory modules will be able to hit an 8400 MT/s data transfer rate on Intel’s next-gen Alder Lake platform.

“ADATA has always sought to take technology to the next level, and DDR5 is our next goal in this pursuit.” said Nick Dai, ADATA’s Director of Product Marketing. “In our journeys to innovate and advance technology, we have never been alone. And we are fortunate to have MSI and Gigabyte as partners to bring to market the best that technology has to offer ”.

The new and improved DDR5 will overcome DDDR4 in terms of both faster data transfer rates and increased efficiency and each module can go up to 64GB. DDR5 memory is the future, you can read more about DDR5 memory to know about its advantages over current DDR4 memories.

It was expected that the first desktop memory modules based on the new standard would hit DDR4-4800 or DDR5-5200 data rates, whereas it turns out, even the first-generation DDR5 platforms will be able to hit an 8400 MT/s data transfer rate.