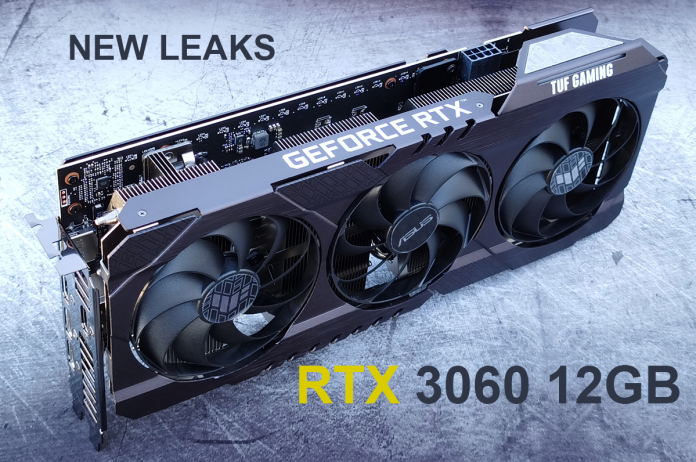 According to sources the RTX 3060 12GB might launch in February. We are not sure how will this affect the January launch roadmap and will NVidia launch the cards at CES.