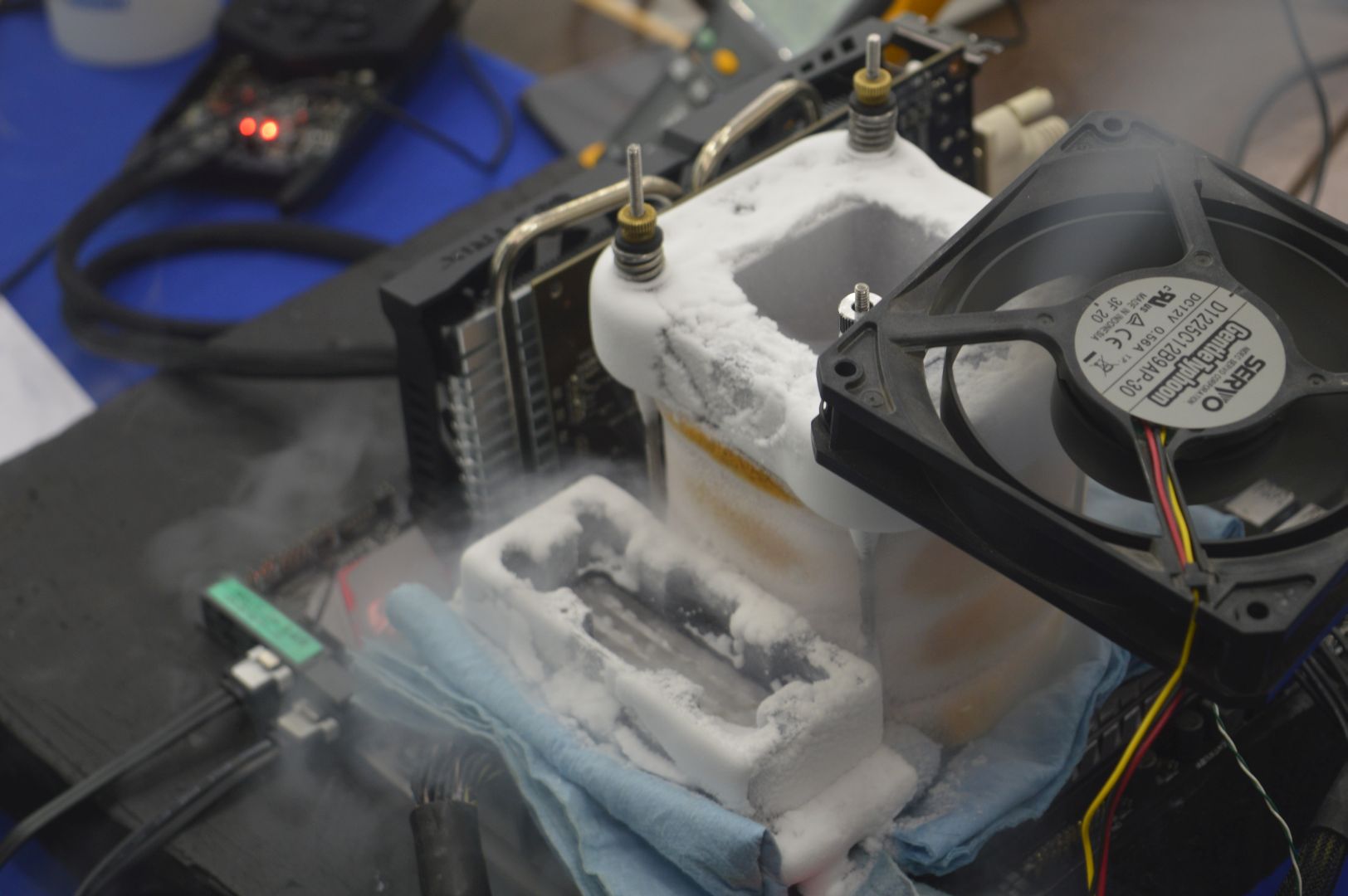 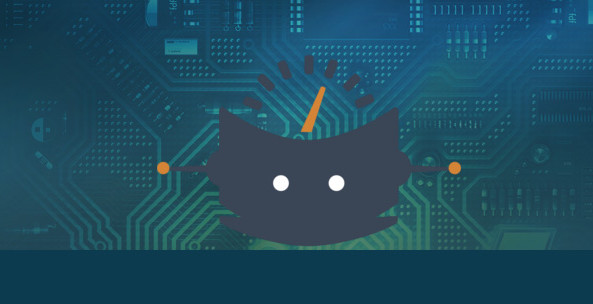 Hello all,today we will be taking a look at benchmarking and what goes in and around the competitive benchmarking scene.

Specifically we will be taking a very short look at THE benchmarks that matters in the competitive bench-marking scenes and at HWBOT. Now before you ask me “what kind of BOT is HWBOT?” let me give you some intro about them

HWBOT, main office located in Belgium, is a dynamic team of international hardware fanatics as well as internationally recognized overclockers, dedicated to gathering specifications and benchmark performance results of computer hardware as well as serving a non-stop overclocking competition platform for amateur and die-hard overclockers. You can use HWBot to compare processor or graphics card specifications, to compare the performance of different products using the HWBot Hardware comparator which gives people a more balanced view on the overclocking capabilities as well as the performance of hardware in comparison to one-man based reviews.As already mentioned, next to the specifications and comparison features, HWBot also features the world’s only non-stop overclocking competition platform known as the HWBoints rankings. 67,100 overclockers from all over the world compete in more than ten of the most popular benchmarks in thousands of hardware categories, resulting in over 550,000 benchmark results, a figure that is increasing by over 500 every day. The benchmark results generate points awarded to both the member’s profile, the team’s profile and the country of origin and based on those points members are ranking in the Overclockers League, Hardware Masters League, Teams League and many more sub-rankings.

In simple words: It is an online database for submission of benchmark results and hardware info. It is also the home of the nonstop overclocking competition known as HWBot rankings. , where people can submit benchmark results to earn points for themselves; their team and their country. Now that we have a brief idea about what I was talking about, let’s move on to the next part that is… the benchmarks. 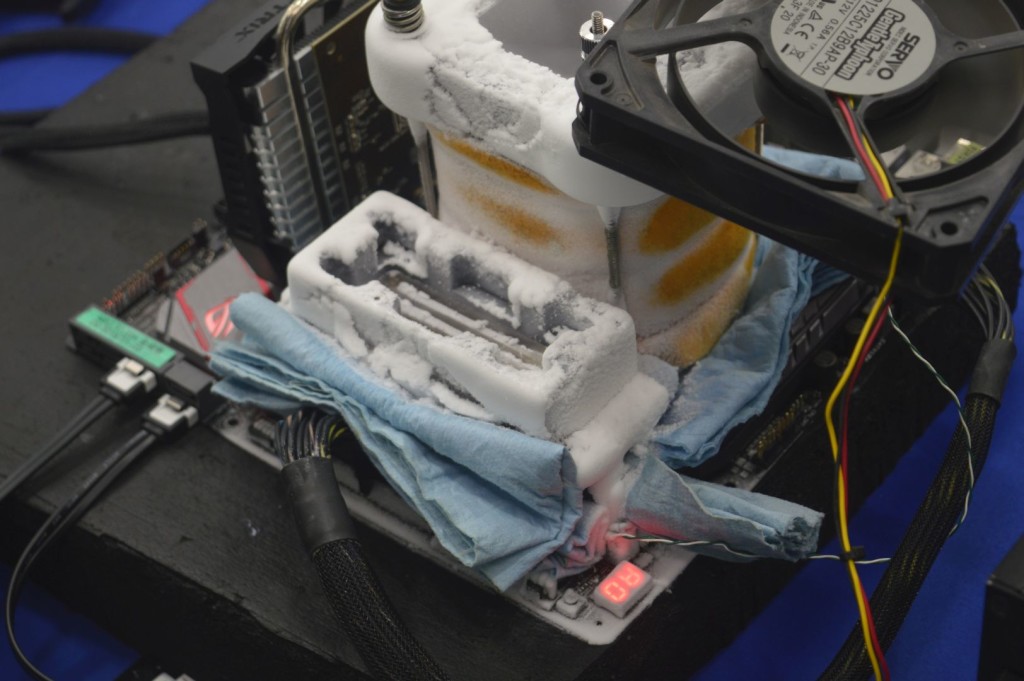 The Benchmarks in HWBOT are divided according to the computer subsystem they stress upon. We would however will cover only the most important ones.

Speed is the name of the game here, just push your processor as far as you can and take a validation. Simple, isn’t it?

Super Pi calculates a specific number of digits in PI. In Hwbot we use the 1M and 32M.

PiFast is used to compute pi with a very large number of digits.

Intel Extreme Tuning Utility is supplied by Intel for the newer generations Intel Systems(Ivybridge onwards).Intel Management Engine and Intel Chipset INF must be installed to run XTU.Besides having a very good tuner, the utility also includes a very good benchmark which is pretty heavy on the system.

Devoloped in house by HWBOT, HWBot Prime is a multi-platform CPU benchmark and will run on Windows, iOS, Linux and Android.

Cinebench benchmarks tests your CPUs ability to render 3D images and gives a score on that. Since the benchmark stresses both CPU and Memory, an overall stability is required.

Rules
Valid submission screenshots must show the Cinebench GUI with version and score visible, CPU-z processor and memory tabs. On the OS Side of things all Windows based OS, except for Windows 8 based operating systems and Windows 10 is allowed.

GPUPI calculates the mathematical constant Pi in parallel so multicore processors will shine.The benchmark runs on both CPU and GPU and has specific benchmarks for both.

Geekbench is a multi-platform CPU benchmark and will run on Windows, iOS, Linux and Android. The benchmark produces both multi core and single core scores and both can be produced from the same test.A 64bit version is avalaible but it’s a paid license, however it enables you to run without connection.

Now, for anyone willing to venture into the world of overclocking its advisable to join a team who would always help you. Our in house overclocking team OCINDIA is always looking for new recruits, so if you feel like joining it, just follow the following steps :

Please note the registration will be open for the next seven days, after that if you wish to join our team please shoot a mail to [email protected] with you HWBOT id and email and real name and we will guide you.

So folks, that’s it for Part 1, we will keep adding tips and tricks and important tidbits to it, so don’t forget to check back often.

How to Improve Your Desktop Gaming Experience 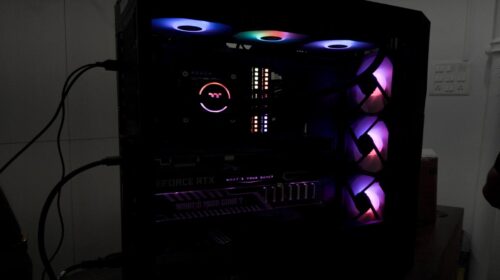 How to Improve Your Desktop Gaming Experience