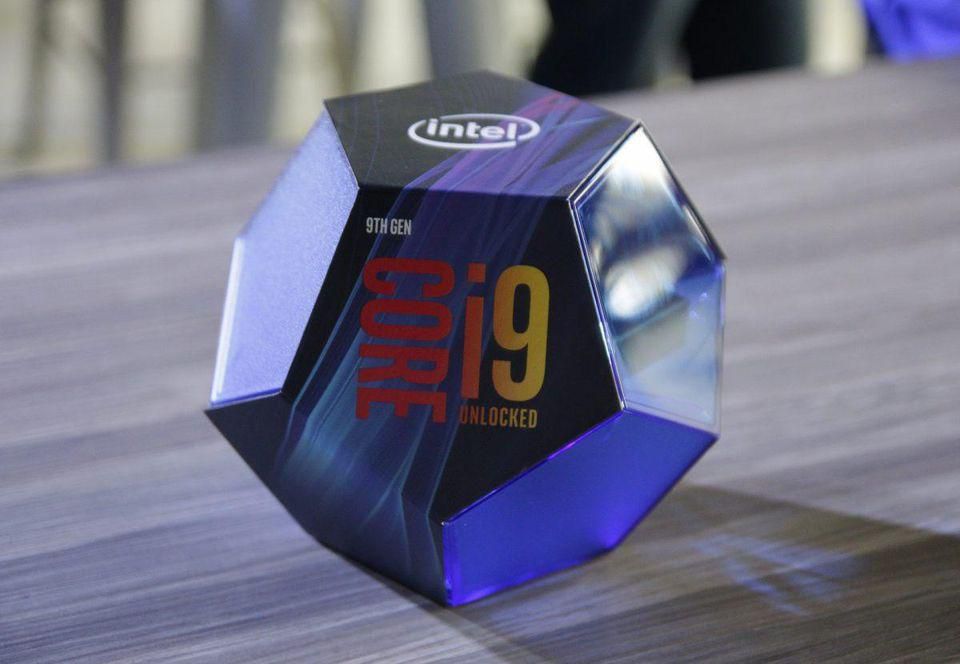 Intel has finally reached core parity with AMD on the mainstream again. With the announcement of the new 9th Gen parts and also the first i9 for the Mainstream platform, Intel has finally got an 8core 16 Thread processor. These processors are drop-in compatible with current Coffee Lake and Z370 platforms but are accompanied by a new Z390 chipset and associated motherboards as well.

Leading from the top of the stack is the Core i9-9900K, Intel’s new flagship mainstream processor. This part is eight full cores with hyperthreading, with a base frequency of 3.6 GHz at 95W TDP, and a turbo up to 5.0 GHz on two cores. Memory support is up to dual-channel DDR4-2666. The Core i9-9900K builds upon the Core i7-8086K from the 8th Generation product line by adding two more cores, and increasing that 5.0 GHz turbo from one core to two cores. The all-core turbo is 4.7 GHz, so it will be interesting to see what the power consumption is when the processor is fully loaded. The Core i9 family will have the full 2MB of L3 cache per core.

Also featuring 8-cores is the Core i7-9700K but without the hyperthreading. This part will have a base frequency of 3.6 GHz as well for a given 95W TDP, but can turbo up to 4.9 GHz only on a single core. The i7-9700K is meant to be the direct upgrade over the Core i7-8700K, and although both chips have the same underlying Coffee Lake microarchitecture, the 9700K has two more cores and slightly better turbo performance, but less L3 cache per core at only 1.5MB per.

The other important overclocking focused processor is the Core i5-9600K, with six cores without hyperthreading. Users will also see a lot of similarity in this part to the Core i5 of the previous generation, but with added frequency.

Aside from the non-HyperThreaded i7, the launch was pretty good for Intel until they publicly claimed that testing done principled technologies, is what they have found with their internal testing and they claim a 30 to 50% performance advantage over the 2700x. Well, we all saw how close the 8700k and 2700x were in gaming, so how did this gap develope on the same process? because the Principled Technologies findings are misleading. They in their testing had limited AMD’s processors to a Game Mode ( a mode that halves a Ryzen’s Core Count, essentially shutting down 1 CCX), had left Ryzen at 2933Mhz ram with loose timings and also had proper XMP timings tuned for the 9th Gen parts. Yes even with proper testing the i9 and i7 would beat the 2700x, and so it baffles me why Intel would showcase such a poor example of benchmarking to the world as a legit testing. Horrendous marketing from Intel to say the least.

Intel will have CPUs on shelves on October 19th in most (if not all) major markets. The review embargo for the three K processors is also for the same date, at 9 am Eastern Time. Intel is already taking preorders but please don’t. Wait for proper benchmarks.