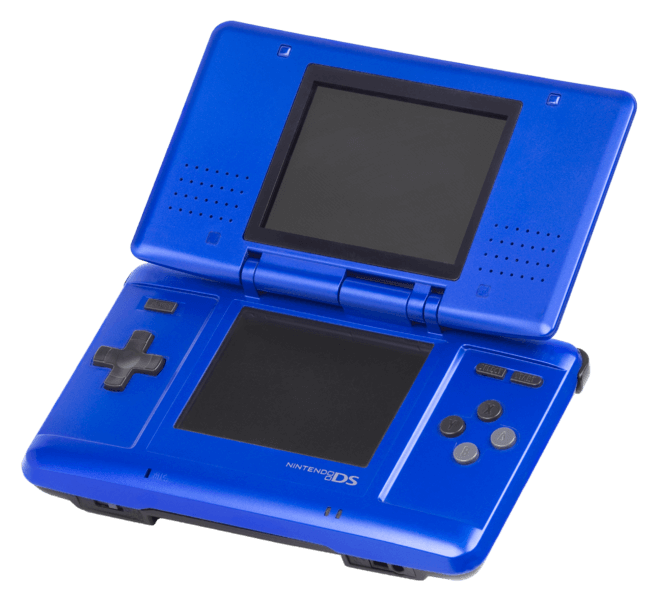 The Switch may be Nintendo’s own king of handheld consoles right now, but the DS actually had a great run as well. In fact, there are many players both in the US and outside it who still play on the old handheld, thanks to its excellent library of games. As it happens, the Nintendo DS also had some interesting role-playing games up its non-existent sleeves as well, and today, we will take a nostalgic look back at some of the best ones in the genre that the DS had us playing for hours at a stretch back in the day.

The World Ends with You 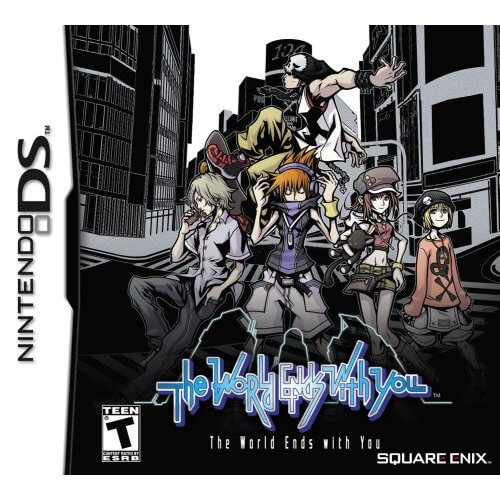 The story is set in Tokyo as you control Neku; a boy who has no option but to fight with ethereal Reapers for survival in Shibuya. It made its way onto this list because it probably makes the best use of the DS’s touch screen and stylus inputs. It’s quite a unique RPG really and if you have not tried it yet, you are in for a lot of fun.

Mario and Luigi: Partners in Time 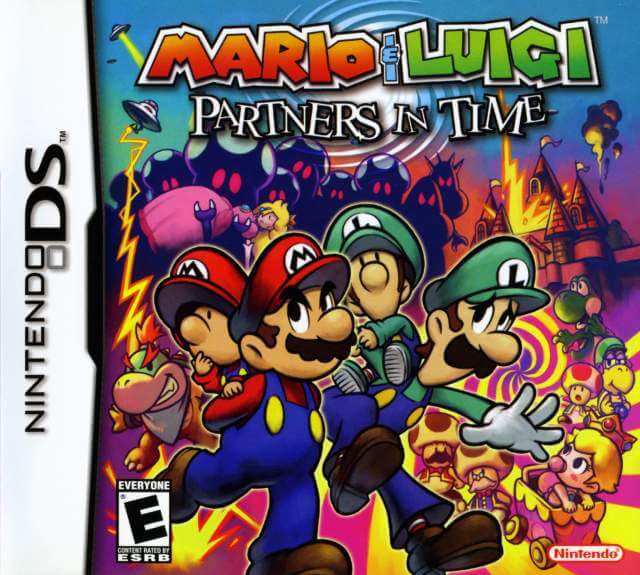 Granted that we do not generally think about the goofy characters starring in RPG games because platformers and racers are what made the two brothers famous after all. Nevertheless, Mario and Luigi: Partners in Time is an excellent RPG title set in the familiar world of Mario. You will still be squashing your enemies by jumping on top of them or burning them to ashes with your fireballs, but you will be leveling up in the process as well. The writing deserves some mention too because it’s pretty hilarious. 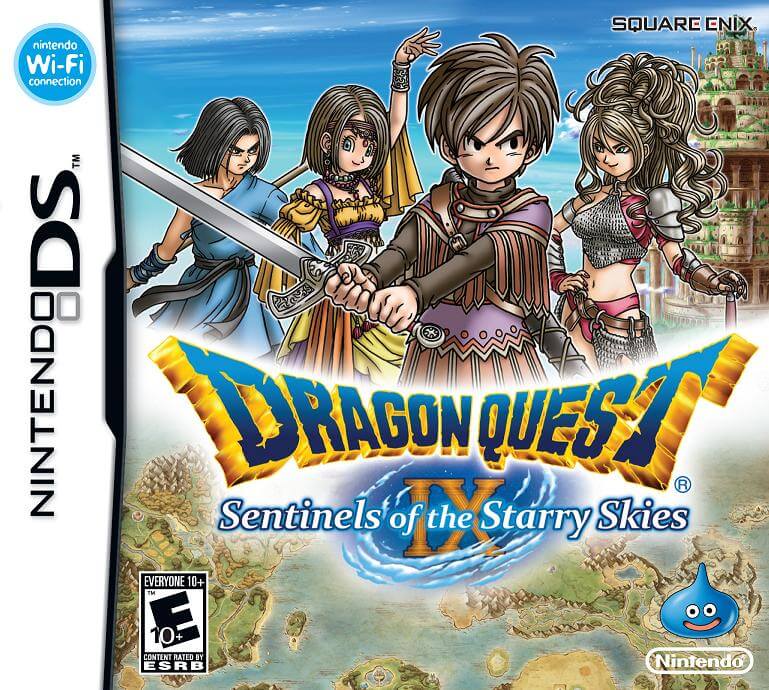 If you have a Nintendo DS, but you have never really played this one, that’s quite astonishing really! Not only is Dragon Quest IX: Sentinels of the Starry Skies arguably the best RPG on the DS, but it’s also one of the best games ever released for the console. Fans of the Dragon Quest series were actually worried about whether or not the DS had enough firepower to pull it off, but they had nothing to worry about at all because the final game impressed in every way. The main questline is long and satisfying, but it’s the treasure maps and the side quests that steal the show. In fact, if you are having trouble with the treasure maps, you can find them all right now on Game Guide World. 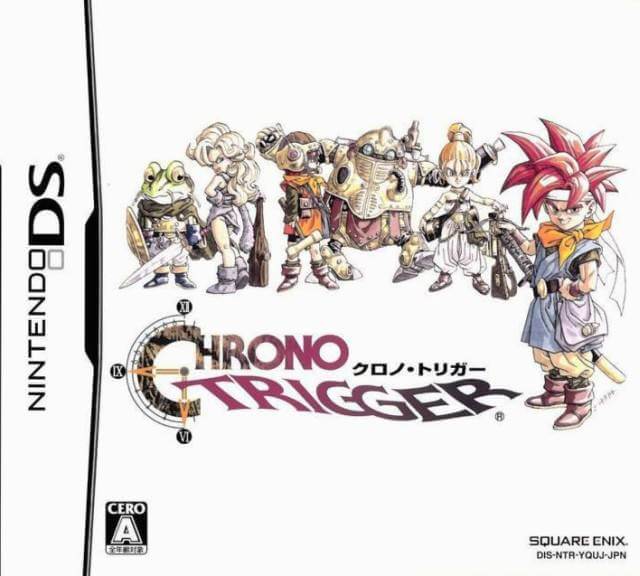 You probably already know about the popular Super Nintendo game by the name of Chrono Trigger, which was released back in 1995, and this one is actually an enhanced version of that same game. People loved Chrono Trigger when it came out on DS with a lot of bonus content and so will you if you enjoy classic RPGs. If you think about it, what’s not to like about going back in time and stopping the world from being destroyed?
Modern RPGs like The Witcher 3: Wild Hunt and Final Fantasy XV have taken the genre to all new heights, but the four games on this list will take you back to a time when RPGs were still evolving and thus, the experiences to be had from these games are unique and fantastic in their own right.