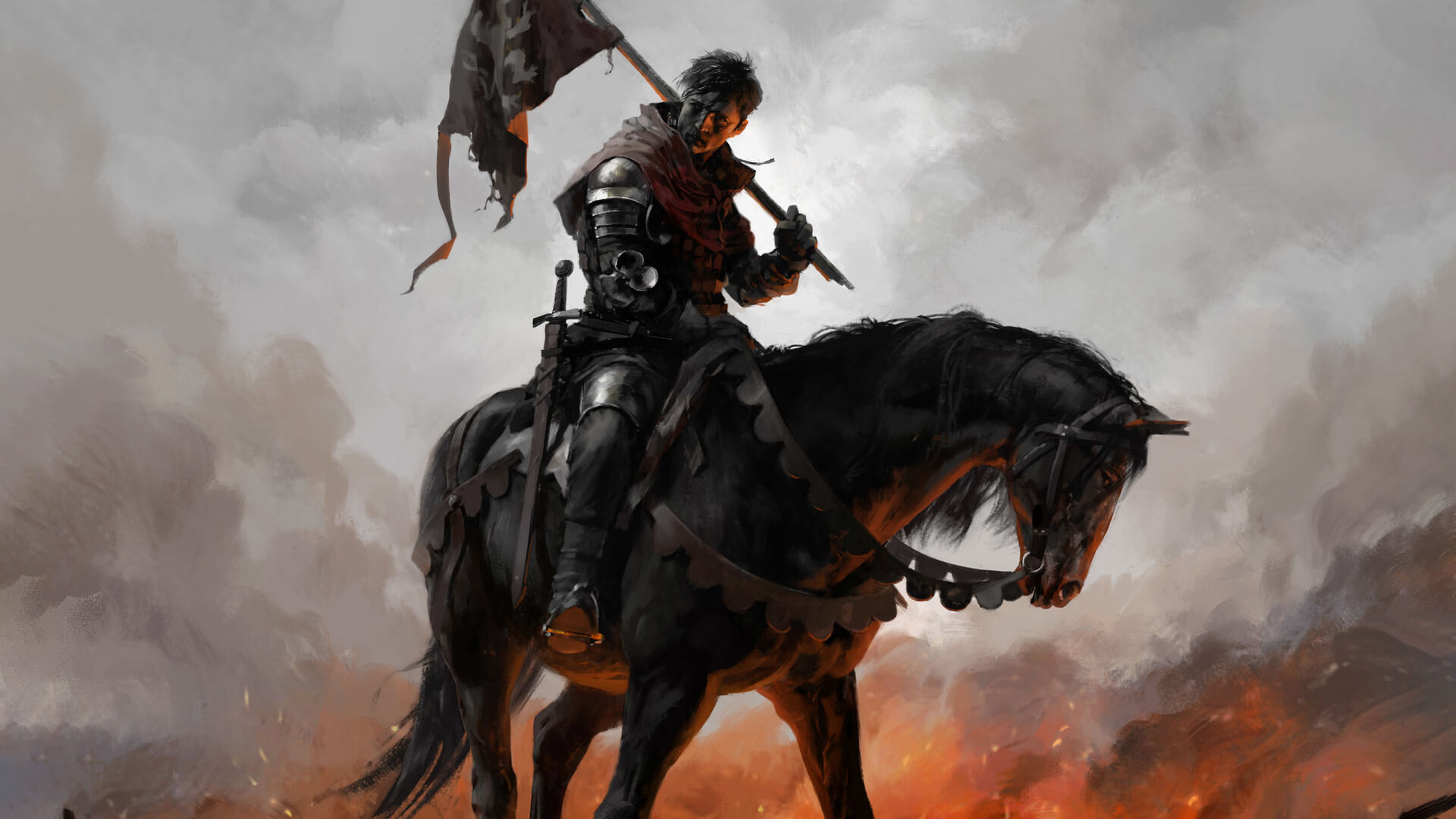 Kingdom Come: Deliverance is the first Big release on PC this year. 4 Years back I started following this crowd-funded Medieval RPG and took an interest in it. I also tried out their Beta Builds and found the performance of the port left a lot to be desired. Unfortunately, some of those issues still remain in the final build and it is for that reason I cannot present a full review of the game just now.

Kingdom Come: Deliverance is developed by Warhorse Studios and published by Deep Silver. It uses CryEngine to power its world.The game is demanding. One who played the BETA would know how brutal it was during those days. Release code has also not been that optimised either. Kingdom Come is a beautiful game but at the same time, it’s not groundbreaking as far as visuals are concerned. Plus add in the weird bugs and glitches people are reporting and myself have experienced, it’s not a very well polished port. 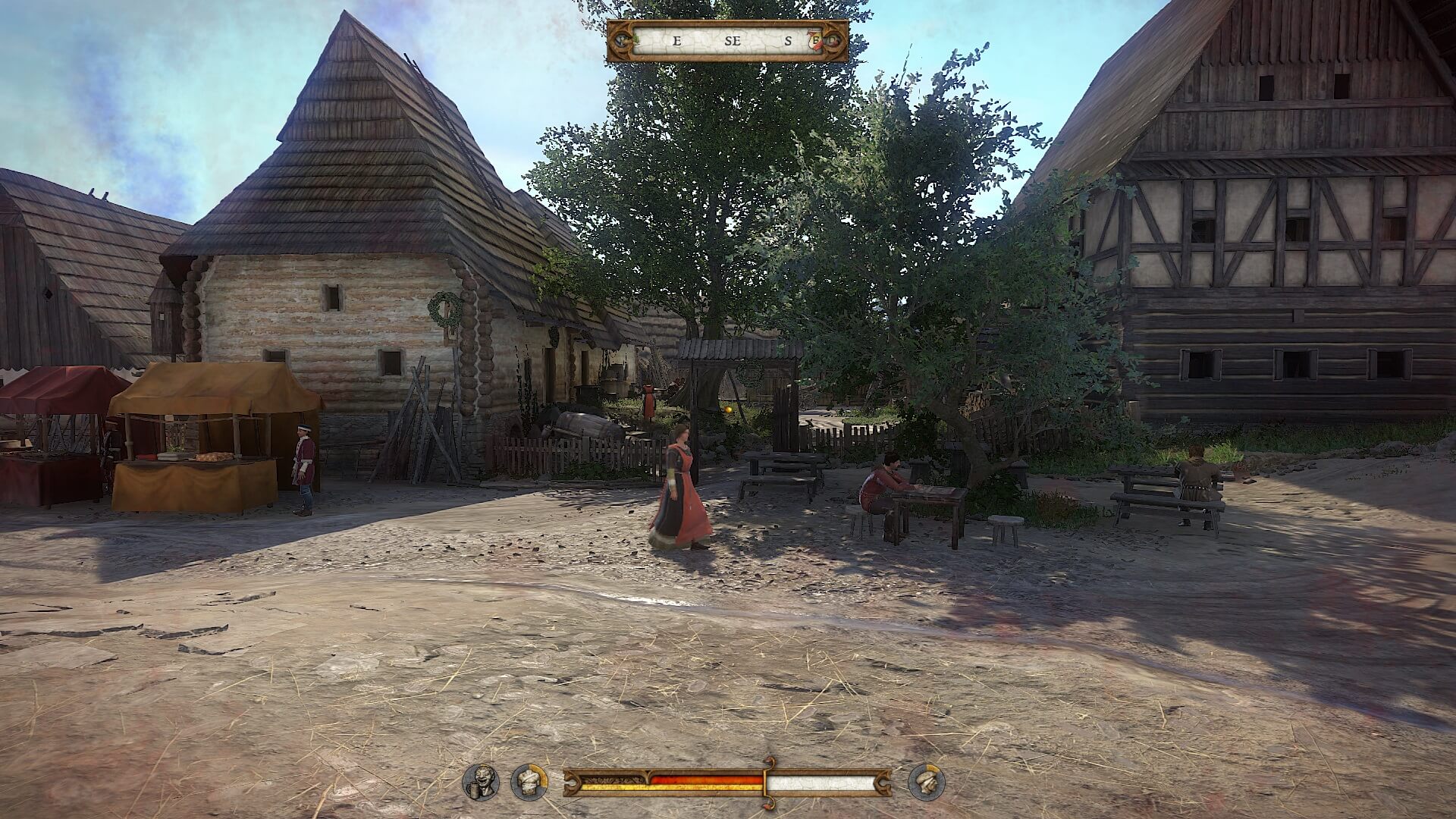 The game starts off with you, Henry, a son of a Blacksmith in a mundane setting doing mundane stuff. That is a huge and refreshing change. No more are you a legendary Dragonborn or Mankind’s Savior or even a Steroid powered Mutant Monster Killer. You are a normal person doing normal things for the opening hour or so. You prank elders, go meet your lady love, learn how to fight and help your father at the forge.

The Simplicity of the first act really engrossed me and when the action did start it came as a surprise rather than ‘oh well that was evident’. KDC also offers no magic and such tricks. This is a great move as it means you have your fists and your tongue to get you out of bad situation. Cool.Plus all the realistic mechanics such as hunger, sleep, bathing etc really adds to the game.

Now on to the reason why our review is delayed. Long story short, my game crashes the moment I enter the 2nd city of the game, which is important, to drive the story forward. Apart from the plummeting frame rates( which can be managed imo) this is one of those game breaking issues that is keeping me from enjoying, ney, playing the game. It is also one of the reasons the game has such huge disparity among reviewers. While I will leave my final judgement for later, there are 2 things I can say right now :

Warhouse has promised a performance patch in the coming weeks and that hopefully will resolve my issues and then I can do a proper review.