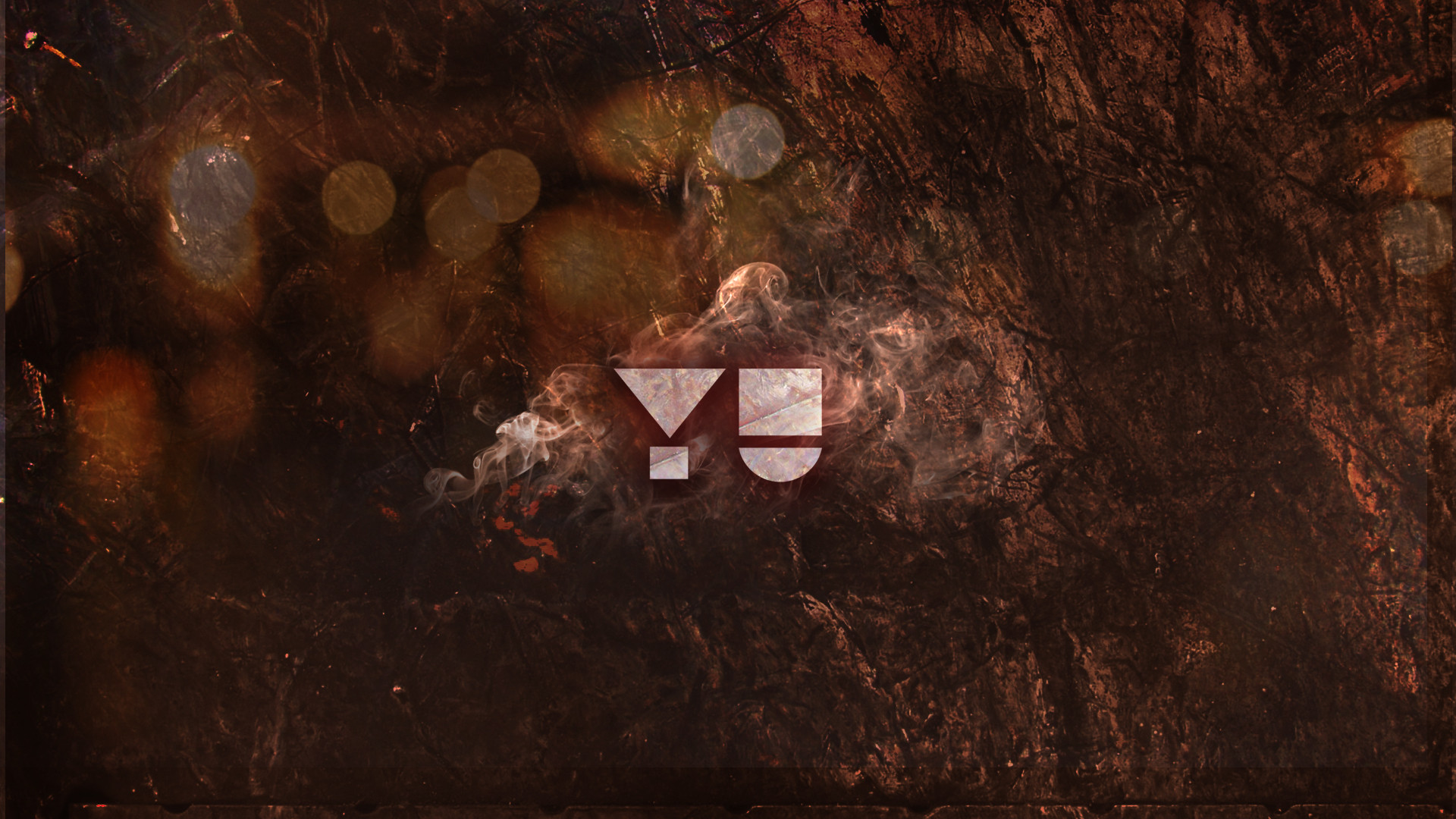 Yu have been in the smartphone market for more than a year. The company, in all, were successful in rooting themselves in the Indian smartphone market. But what about after sales promises ?  It has been quite long since users are complaining the absence of  OTA updates for the latest version of Android, Marshmallow. But the time has come when Yu has spoken up on the matter.

Rahul Sharma, the CEO of Yu Televentures, confirmed that their four devices which will be getting stable builds of Android Marshmallow within a month. Just ahead of the Yunicorn flagship launch on May 31, it was reported that users will be able to download Marshmallow 6.0.1 beta from their devices from Monday evening. While it would take some time to roll out the stable builds, a month or so.

Rahul Sharma quoted in a  post in the official YU forum that,

“Developers and contributors have been special to us. When we rolled out ‘Project Highway’, we wanted to get as many people on board as possible. Pleased to share that developer.yuplaygod.com is live as of NOW and happy to share today we are making available the open-sourced OS for YUREKA/YUREKA PLUS, YUPHORIA and YUNIQUE and Inviting all the developers to participate and contribute to YU-OPEN-OS.Under ‘Project Highway’ we will be curating source codes from multiple drop points, such as Google’s AOSP repos, Chipset Vendors Repos, Various ROMs (where the community developers contribute), Internal YU customization and finally creating one manifest which will be able to support all YU based devices and other Andriod devices too”,

He hopes that active developers will contribute in different aspects like repositories of the chipset, the Android ROM, YU’s own customizations, etc, basically the whole software that the devices run on.

As it was seen earlier, YU’s deal with Cyanogen OS went sour and there’s no confirmation about when Cyanogen will be releasing Marshmallow builds for YU devices.

Qualcomm Announces Snapdragon 690: 5G & A77 In The Mid-Range