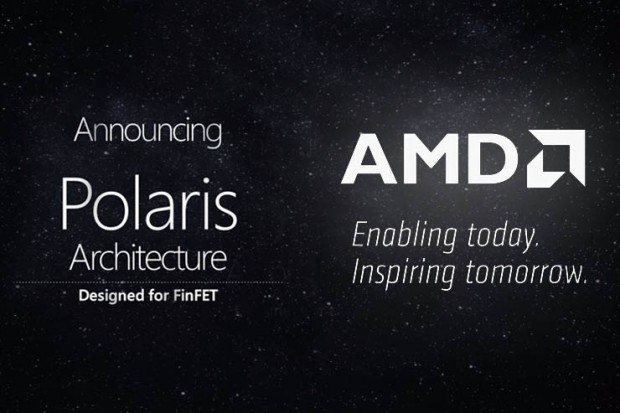 A few 3DMark results just surfaced with their ‘Driver Codenames’. At the moment, we cannot for certain determine the accuracy of the following benchmarks and they may be off by a margin of about 20%. It appears that the tests were performed with different drivers or lower clock speeds and we cannot precisely ascertain which one is an ambiguity-free reflector of the stock performance of the GPUs in a discussion. You may as well take these with a pinch of salt but its enticing news to say the least.

Decrypting the Driver Codenames at GFXBench which appear to be in hexadecimal (AMD 67DF:C4, 67E8:00, 67EF:C3, 67FF:08, 67FF:C8 =https://goo.gl/AdfVtz), we can observe that the as the hexadecimal values rise, the performance dials down and the number following ‘:’ apparently indicates either a less cut down version or one with higher clock speeds. Greater the number, higher the performance. Through these bits and pieces we can intuit the following :-

Approaching it in a more practical manner, since the performance is somewhat on par with a GTX 1080 and higher than a TitanX, we may even conclude the following :-

Please note that these are mere assumptions and may or may not reflect to to the sound nomenclature. And now, lets get down to some numbers