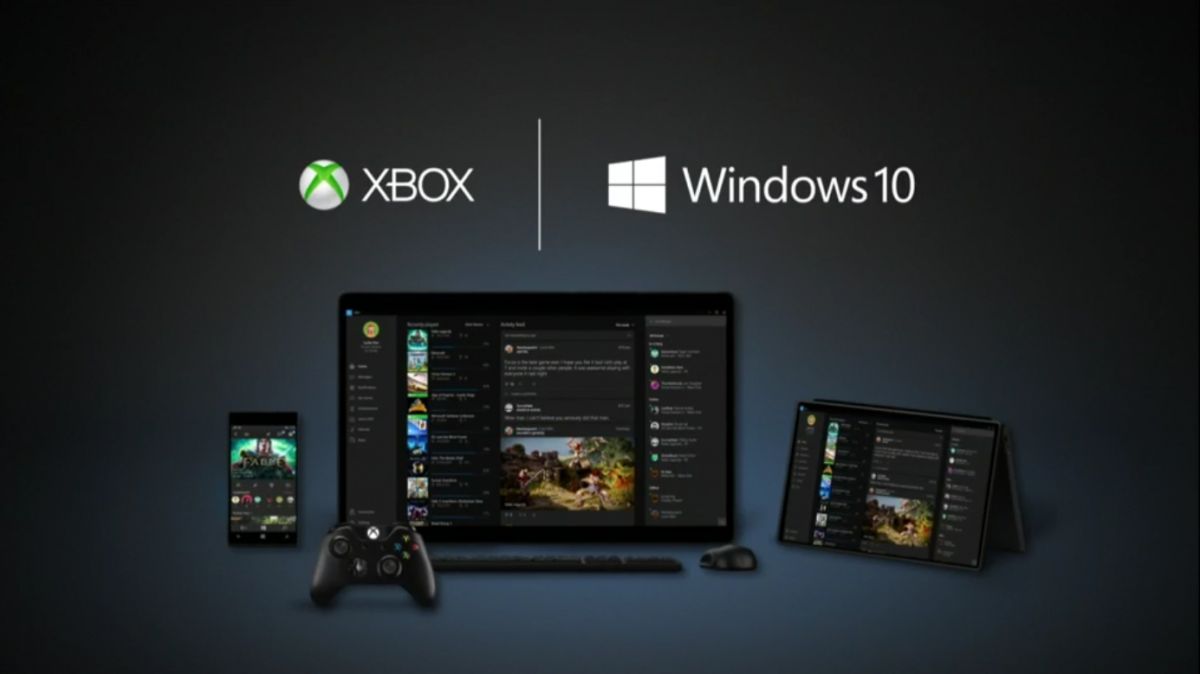 At E3 Microsoft unveiled their new feature titled: Xbox Play Anywhere. But, Microsoft was somewhat shy about declaring details about the game besides confirming a few dozens of titles for its new feature. Microsoft claimed that all first party games, that is games published or developed by Microsoft will support the Play Anywhere feature. The Anniversary Update which has been scheduled for August 2, which will bring the aforementioned feature along with quite a few gaming updates.

Besides Play Anywhere, the update will supposedly include security upgrades, new upgrades, and fixes to Windows Defender , more accessible and more power-efficient Microsoft Edge browser and a ton of other features. This update is for Windows 10 only and will be free for everyone who owns a Windows 10 device.  The update will also add new features to the Xbox One users allowing players access to Cortana and use voice commands to connect with friends, perform some common tasks by simply saying “Hey Cortana, Xbox on”. This news has arrived at somewhat of an opportunistic moment for people who were looking for an excuse to upgrade to Windows 10 as the last date for a free upgrade is on July 29th, 2016.

For those uninitiated to the Play Anywhere feature, these are the games that have been announced so far which will ship with Play Anywhere support. Also, this feature will only be available for people who own a Windows 10 device and will not be supported for earlier versions of Windows.

You can read the full details about the upcoming Windows 10 Anniversary Update on the Windows Blog, here. 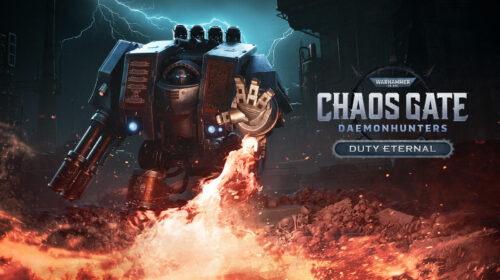