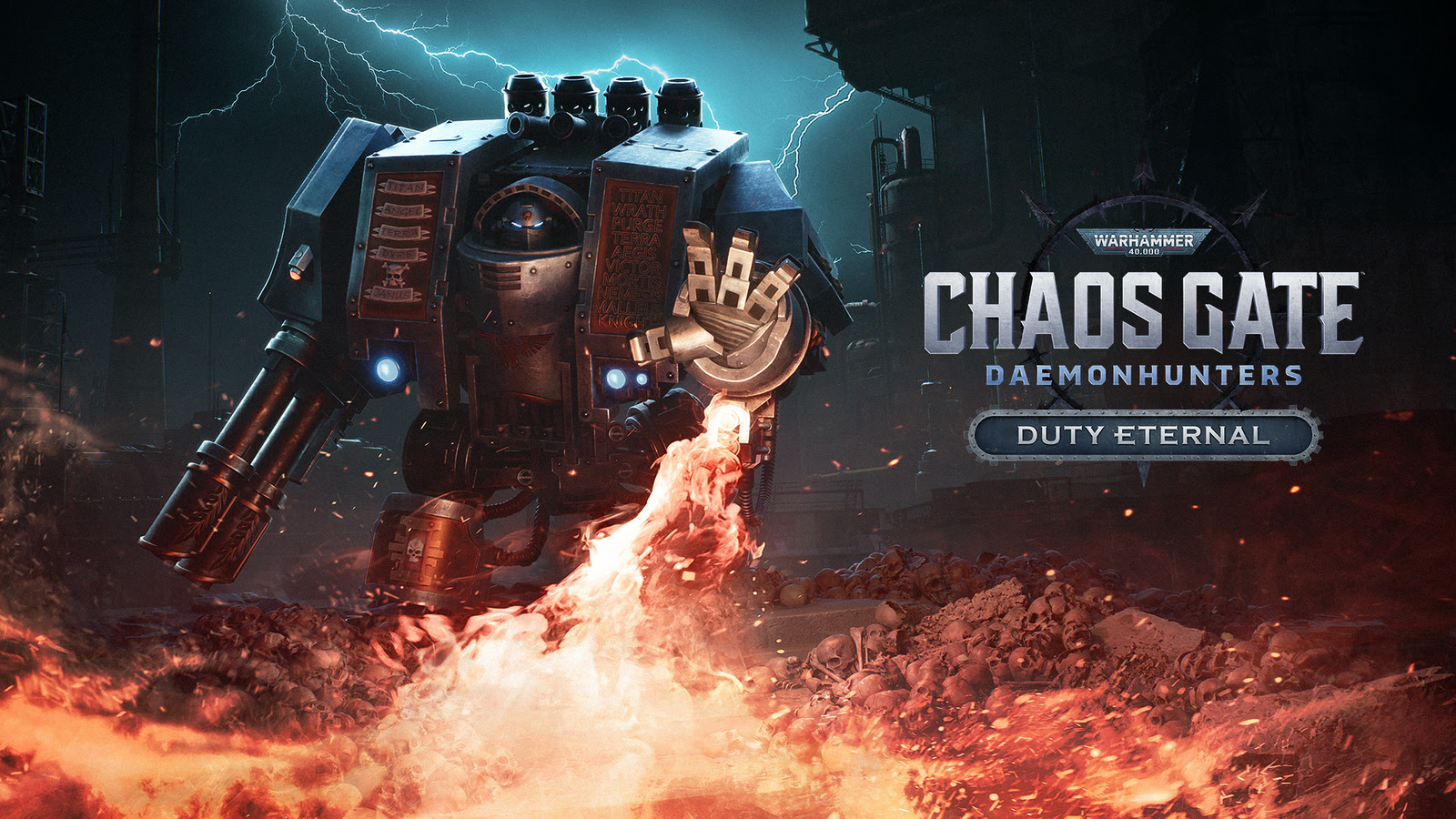 The battle against the Bloom has only just begun! Tackle the Technophage Outbreak in this major expansion to the acclaimed turn-based tactical RPG, and take control of the Venerable Dreadnought, the new Techmarine class and an additional strike vessel, the Gladius Frigate, in combatting this new strain of the intergalactic plague. Commanders will face new event missions as the Grey Knights continue their all-out purge against the forces of Nurgle.

The Venerable Dreadnought is one of their deadliest tools on the frontlines: a combat walker containing the still-living body of a gravely wounded Grey Knight, who makes the ultimate sacrifice to continue fighting on behalf of the Emperor. Players can upgrade the Venerable Dreadnought’s weaponry as they would with any other Grey Knight in the game: vaporise the Chaos scourge with the Multi-Melta, or slice through daemonic prey with the Nemesis Doomglaive, among other tantalising tactical options.

In addition, new Nurgle reinforcements have been added to the base game as part of a free update: the Meltagun and Krak Grenades variant of the Plague Marine, the Fleshmower variant of the Foetid Bloat-Drone and the Noxious Blightbringer. All players will now be able to encounter these enemies throughout the campaign.