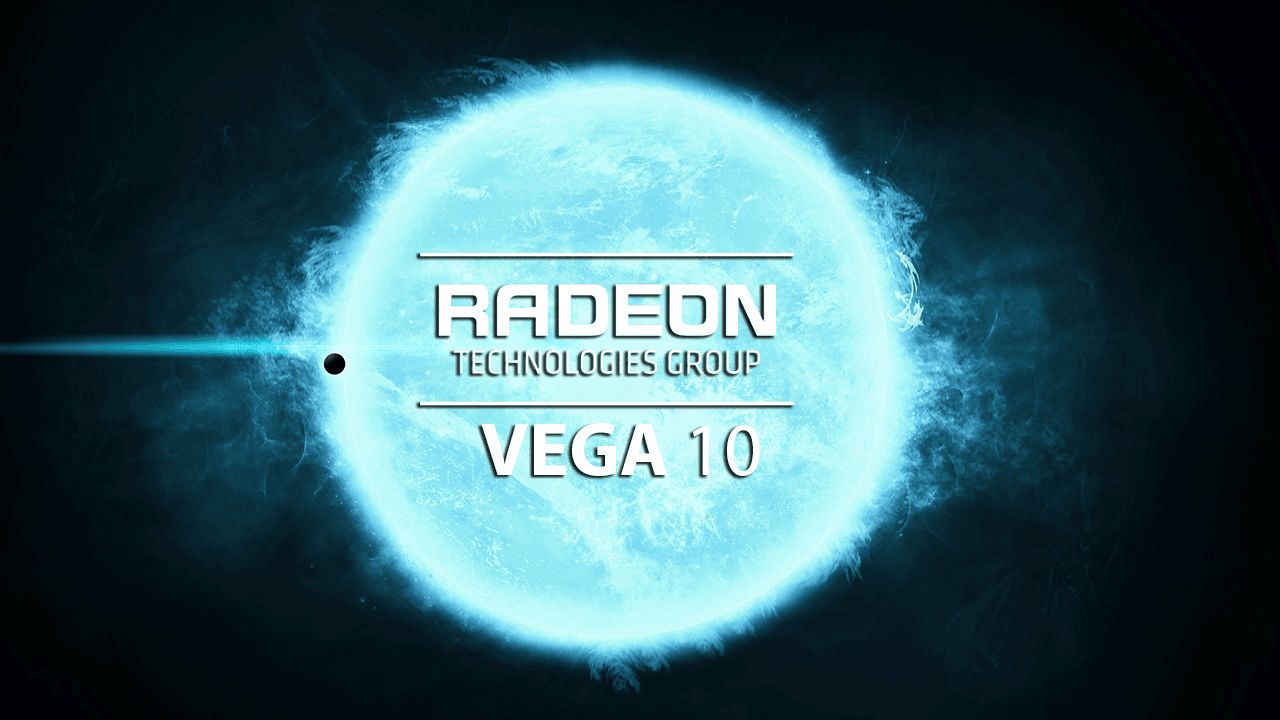 AMD began a rebellion inside the mainstream market with the launch of its Radeon RX 480 that has been gathering a lot of heat lately. To appease the high end GPU market, however, AMD is yet to take a step but rest assured, AMD made it clear cut that its GPU roadmap won’t cease at Polaris 10 and other high end GPUs under the name of Vega 10 and 11 (Codename : Baffin) will surface early 2017. 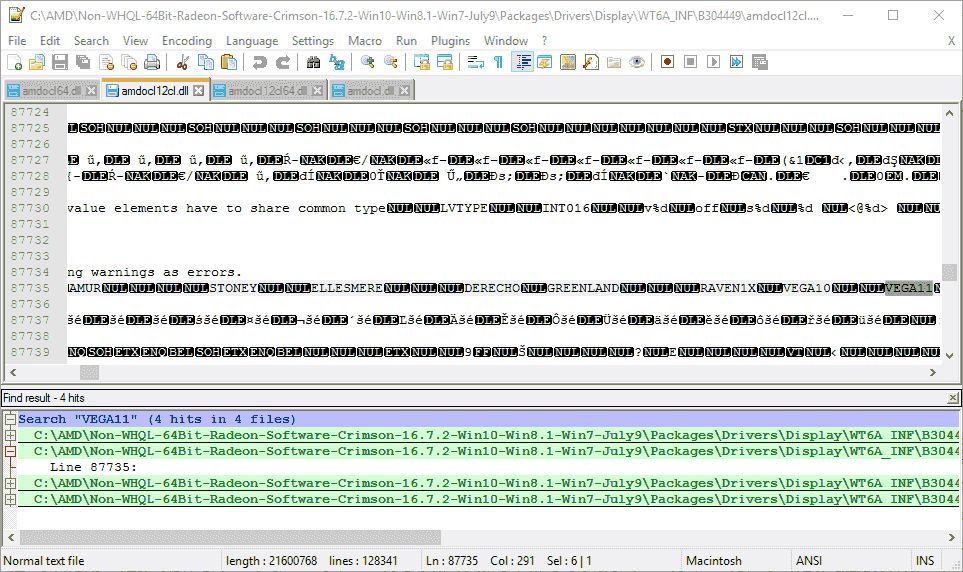 In a recent OpenCL driver, a few new chips were discovered under ‘GFX9’: Greenland, Raven1X, Vega10 and Vega 11. This source has rather been a rumor mill around the past week and a lot of speculations have taken roots all thanks to it. Greenland is the Codename for AMD’s enthusiast offering that will allegedly sport HBM 2 memory and 4096 Stream processors on a new SOCv15 architecture.

While Greenland is the alleged enthusiast offering, Vega on the other hand will be competing with the Pascal series in a race for the King of the Hill crown for high end gaming GPUs. The Vega GPUs are supposedly much more gaming centric in comparison to the enigmatic Greenland GPUs. In addition to this, Vega will be the first consumer GPU to boast of the new and faster memory standard by AMD and SK Hynix – HBM2 something that is embedded on nVidia’s professional offering in the Tesla P100 graphics card.

If Hynix is to be believed, HBM2 will be readily available around Q3 2016 which is timely for the Vega series which according to AMD will hit the shelves early 2016. We’re still only playing the guessing game as to what will be implemented on the Vega 11 GPUs as its more than likely that they could opt for the cheaper and more readily available GDDR5X and GDDR5 memory so that no unaccountable supply issues inhibit the sales. All of this sounds far too enticing as of now, so stay tuned for loads of other updates!