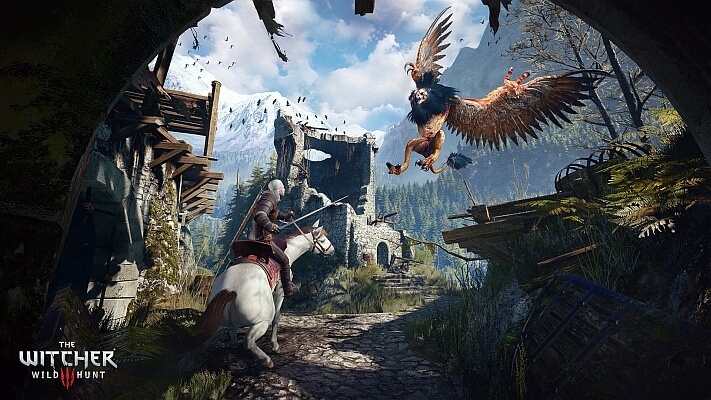 An Update On The Previous Article:

In my earlier article about the Witcher 3, I had talked about how a GOTY version had surfaced. Click here to read the previous article. Today I come to you with an update.

The Witcher 3 : Wild Hunt Game Of The Year edition suddenly appeared on the German age-rating board, USK. Eurogamer claimed that the game was real, according to their source. August 26, 2016, was the speculated release date.

Almost all the speculations came true. CD Projekt Red game director, Konrad Tomaszkiewicz has confirmed, that the GOTY edition is indeed, real. The confirmation comes yet again, from Eurogamer. Here is what he said.

With all the free DLC and updates the game received so far, including significant changes to the game’s interface and mechanics, many gamers have asked us if we’re working on some sort of a Game of the Year Edition. I’m happy to confirm – yes, plans are in motion to release such an edition. We’ll release more details, including the release date, in the future. In the meantime, I’d like to thank every fan of the game for their support – you’re really amazing!

An all-inclusive version of the stunning RPG that is The Witcher 3 : Wild Hunt, is definitely good news. This new confirmation, on the other hand, does debunk the earlier speculated release date. 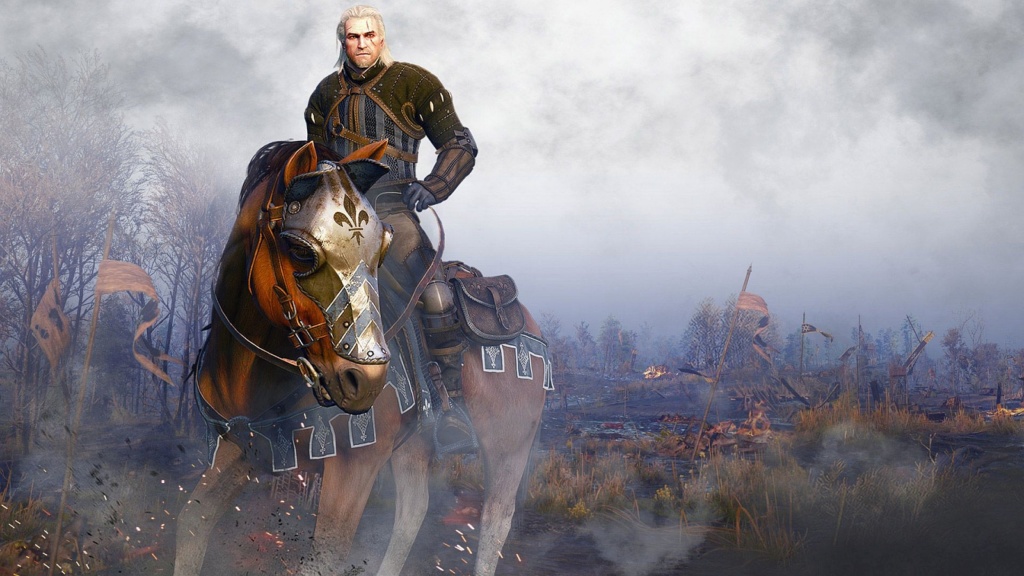