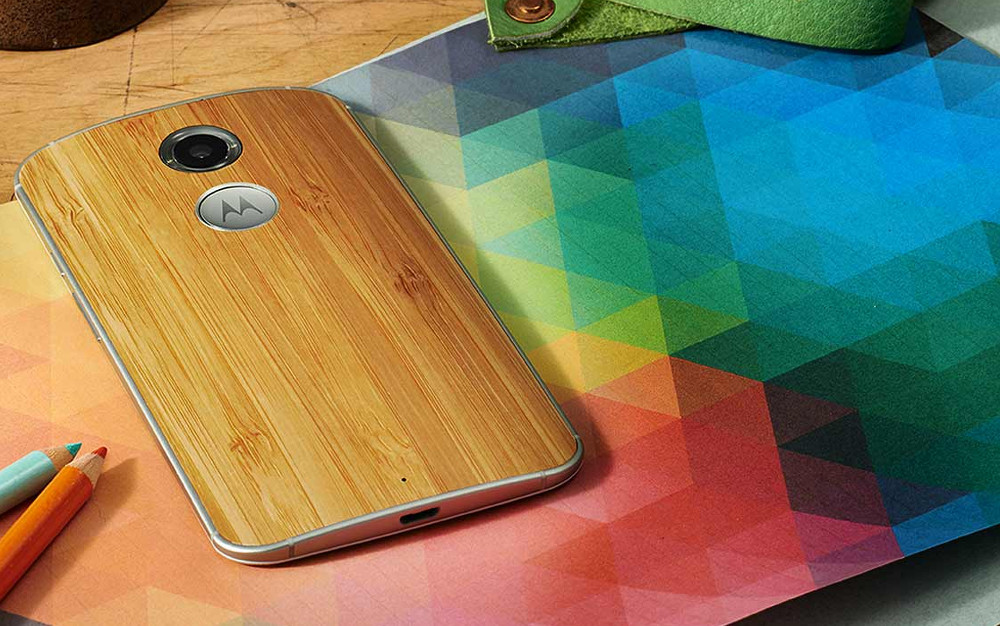 Motorola will be releasing their Moto X – Third Generation Soon. As rumors says , it is coming with a Snapdragon 808 which is cooler and arguably faster. Not only the processor, but the phone will also feature 5.2” 5.2-inch QHD (2560×1440) display, 4GB of RAM, Android 5.1.1 Lollipop and more. We’re being told to expect a 16-megapixel “Clear Pixel Technology” rear-facing camera, a 5-megapixel snapper up front, 32GB or 64GB of storage, and a 3280mAh battery.This will be very good hit from Motorola and it will directly compete with LG G4 and Samsung Galaxy S6. 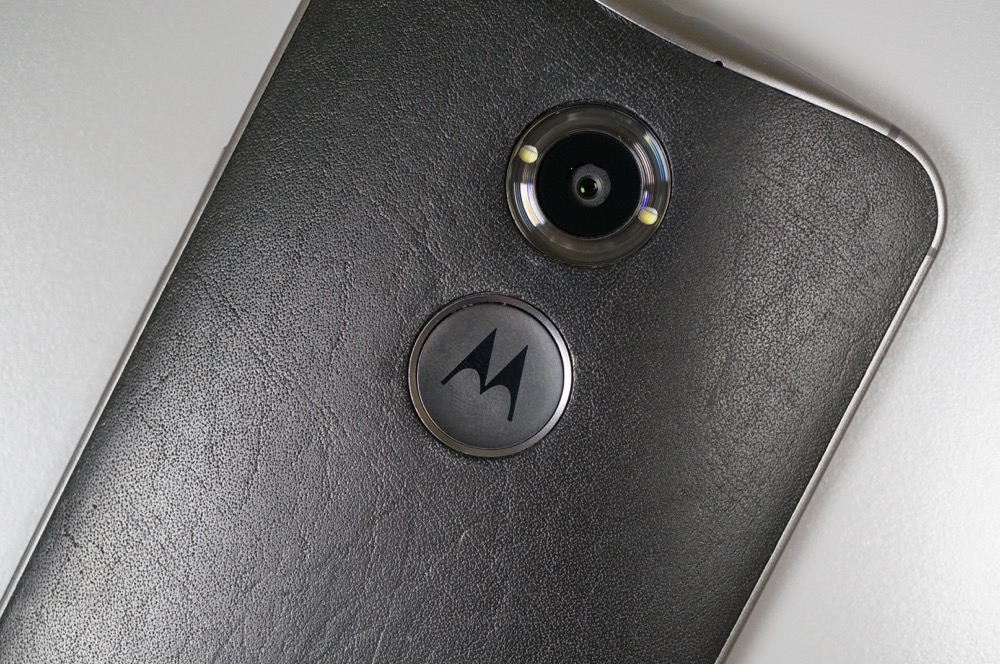