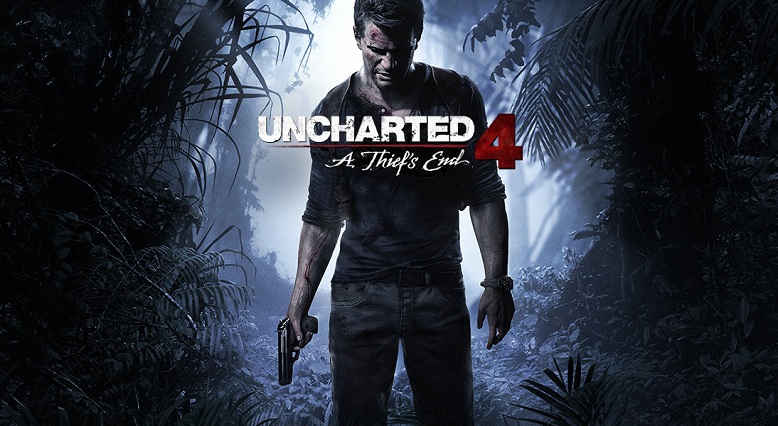 Since the arrival of PS4 one game which actually is in demand is the widely appreciated Uncharted by Naughty Dog. Since 2011 we haven’t seen a single Uncharted game and now after almost 2 years since Ps4’s initial launch fans were restless about the next installment in the Uncharted Series. Dream became reality back in 2014 E3 when Sony finally teased Uncharted 4 A thief’s End for Ps4 followed by a 10 minute preview later on Playstation Experience. E3 2015 gave us a good 15 minute gameplay glimpse along with a bad news about the game’s delay to 2016. Last year’s Playstation experience finally revealed the release date of Uncharted 4 but thats not it, the game got delayed again for almost a month and now finally as April 26th approaches fast Sony and the team Naughty Dog came up with a spectacular story trailer of the game. You can enjoy the story trailer here :-

Uncharted 4 marks the return of our favorite protagonist Nathan Drake after he took retirement from death defining adventures. Rumored to be the last outing of Nathan Drake Uncharted 4 promises to be the best among all the previous installments in terms of both gameplay and visuals.

Uncharted 4 is up for pre order on Amazon and Games the shop for 3999 or you can also buy it digitally for 3499 from Playsatation Store. Keep your eyes on Techarx youtube channel as we will bring you live launch day streaming of Uncharted 4 Multiplayer on 26th April. For more news and info stick to Techarx.