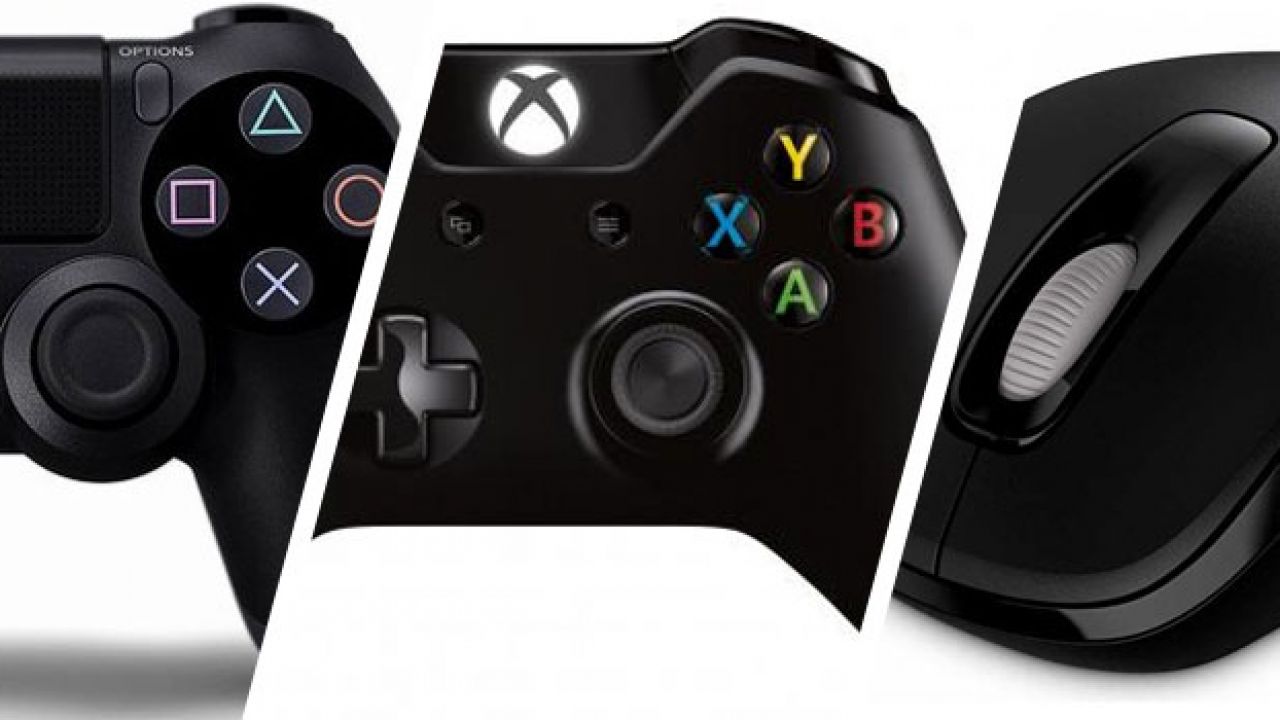 2016 is shaping up to be what looks like The Year of the Gamer, with much awaited titles like Quantum Break and Dishonored 2 releasing this year. Among the plethora of games that come out this year, here’s our list of the 10 best looking and promising delight-fests of  what arguably is gaming’s most enjoyable genre. The list is in no particular order and DLCs/expansions are excluded