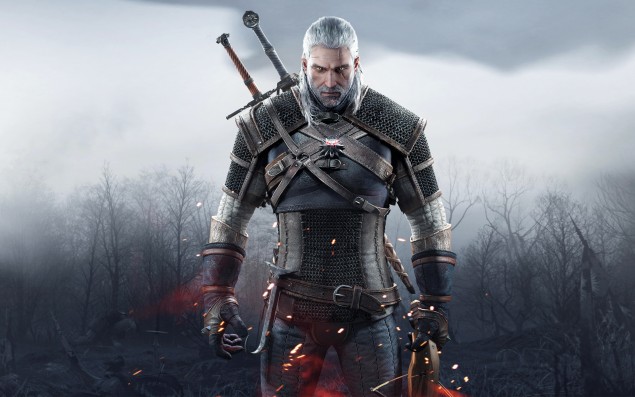 “Personally I hope that someday in the future we will do something more because I love the setting and I work on The Witcher games around 12 years right now,” he said. “But I don’t know what we will decided. The strategy plan they’ve got they will share with us soon. We’ll see. 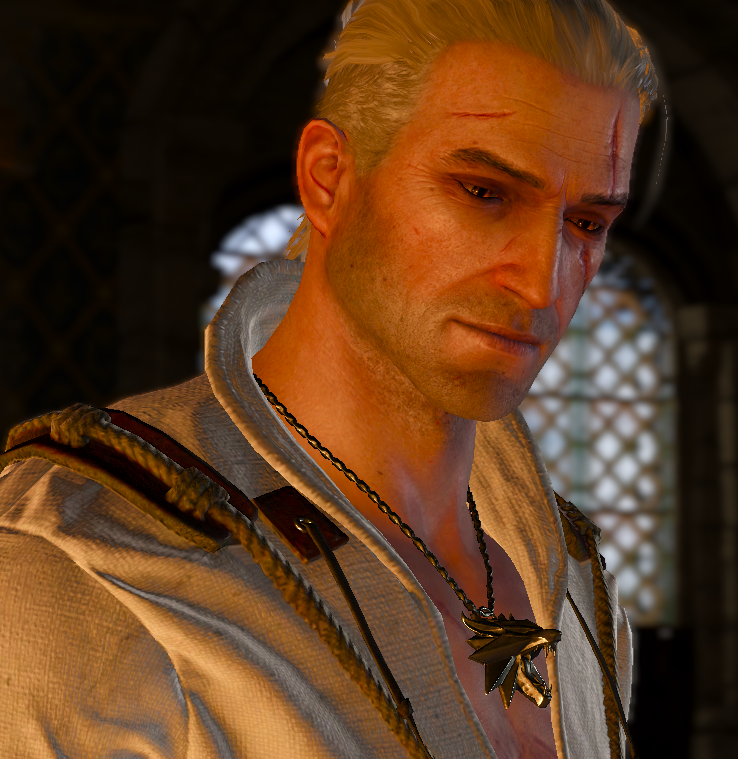 Tomaszkiewicz confirmed that Blood and Wine will in fact be the last piece of DLC of The Witcher III. Since blood and wine is the last for The Witcher III, the team would like to focus on the upcoming Cyberpunk 2077.

Well, all we can do is wait patiently for another Witcher title but considering the success ratio The Witcher III had we might get another Witcher installment in the future.So, Stay tuned on techARX for more information.