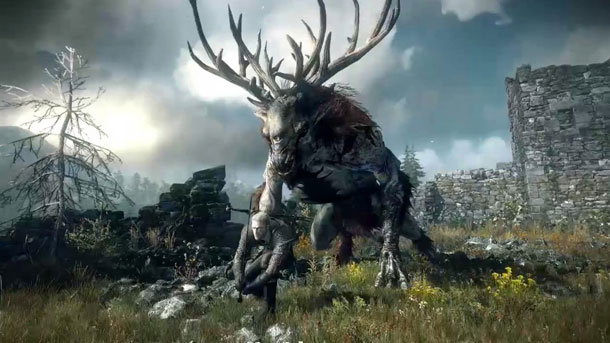 The Witcher 3 new game plus mode is out now on xbox one.But there is no news about Pc and Ps4 updates yet.New game plus mode allows you to start the entire game without losing your character skills you earned on your previous outing.This one is one of the must demanded feature among users along with performance improvement.

Xbox one update for new game plus mode may be an early release on Xbox one ahead of schedule as CD Projekt red dint announce any date about it.But we can expect this new feature soon on other platforms.

The Witcher 3 got some serious updates in couple of weeks.One of the major 2 were performance improvements on consoles and MODKIT for Pc. CD Projekt Red also hinted that there is a possibility that mods are coming to consoles too but they dnt have anything to share right now. Cd Projekt Red said amd we quote “”We are thinking about it but it’s a way more complex process to do this on consoles so we can’t give you any details now”.