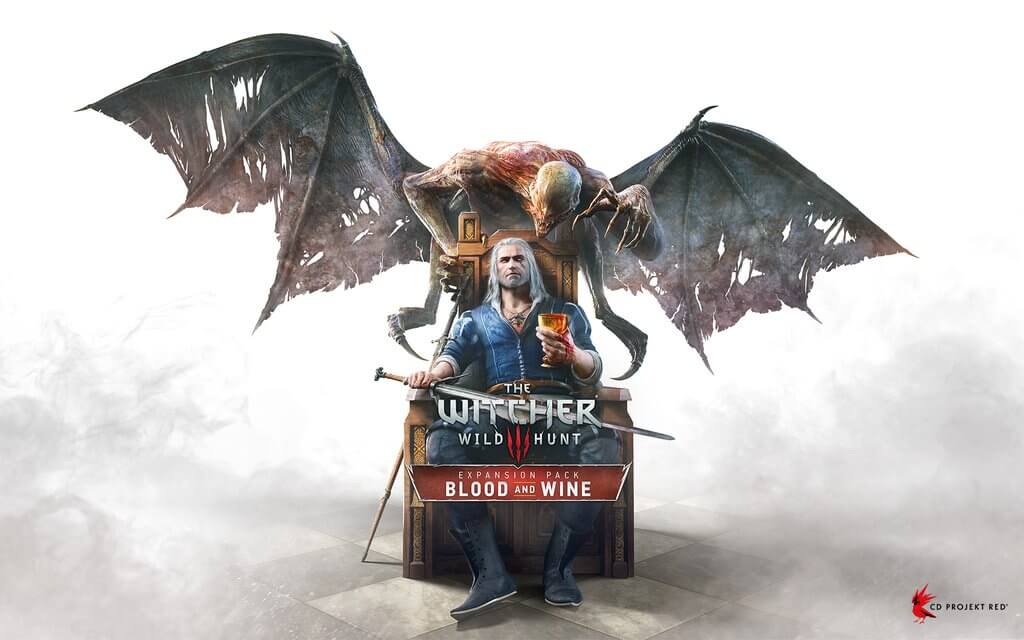 noIn a few hours, The Witcher 3 fans will be able to enjoy the final expansion for the game, called Blood and Wine.

A few minutes ago, CDPR Community Manager Marcin Momot has confirmed that The Witcher 3 1.20 update is now available for download for the Steam. GOG and Origin versions of the game. The update, which is around 2.5 GB big on PC, has yet to be made available on consoles, but they should become available in just a few hours. 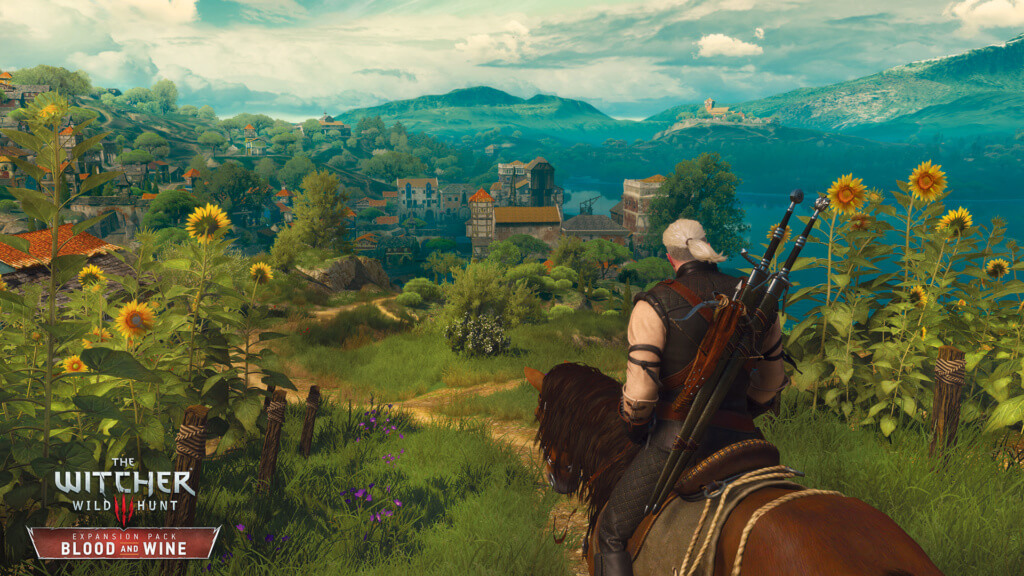