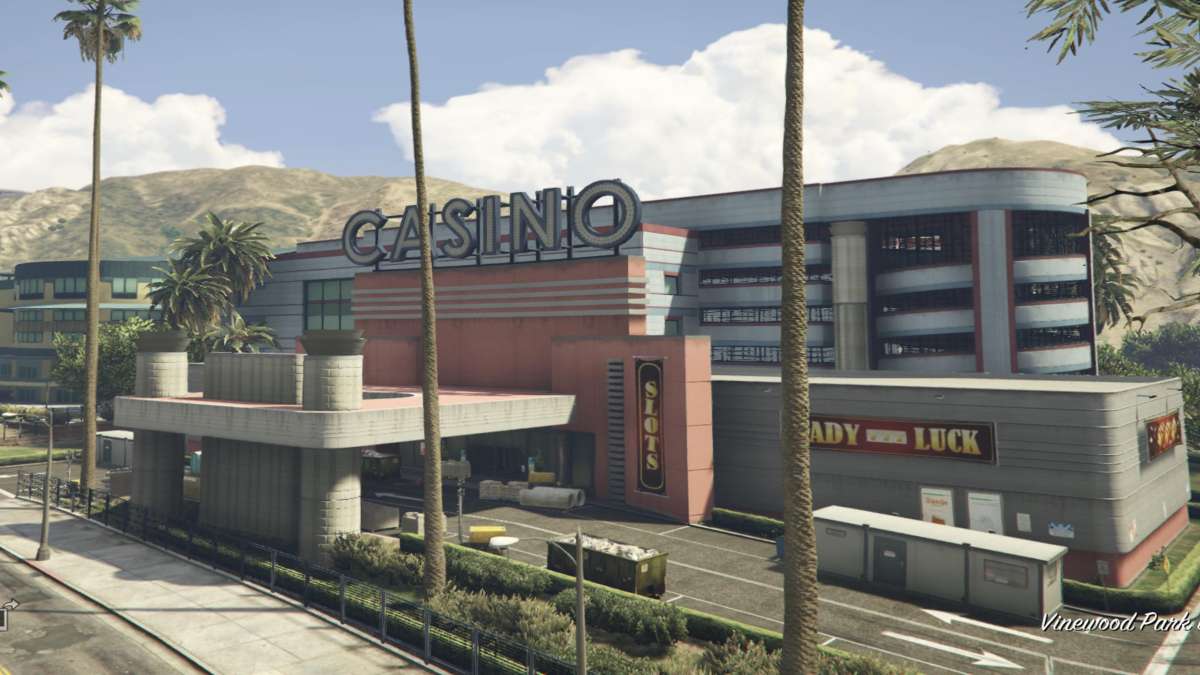 In recent years, there has been some controversy as to whether loot boxes should be classified as gambling or not in the UK. While there are valid points on both sides of the debate, a lot of video games actually allow you to play casino games as side missions.

However, the casino side missions do not exactly encourage gambling with real money as loot boxes might, instead they pay homage to classic casino games that have been a part of the global culture for centuries now.

In this blog, we’re going to take a look at some video games that pulled off casino side missions in the best way.

Even though casinos were always a part of the Grand Theft Auto (GTA) franchise, it was San Andreas where they actually became a part of the main character’s story arc and development.

GTA: San Andreas was famous for introducing the role-playing aspects that have become a common part of the series now. One of the ways of improving the character’s gambling ability was by playing casino games in the virtual casinos which would lead to more games being unlocked.

The game was released in 2004 when online gambling was still in its infancy. However, today there are a number of international online casino sites available in India that are seeing a spike in sign-ups, mostly from the generation that grew up playing GTA: San Andreas.

Red Dead Redemption was released in 2010 and was a critical and commercial success for Rockstar Games. The game follows American outlaw John Marston as he fights for a fair life in an unfair time. The game is set in 1911’s America and features many references and homages in its interactive open world.

One of the many things that you can do in the Red Dead Redemption, other than the main missions of the game, is to play Hold’em Poker in the saloons located in-game. Interestingly, you can also cheat in the game but it can, quite literally, lead to your death in the game if you get caught!

Lastly, not a lot of people know this but Super Mario 64 allows players to visit “Luigi’s Casino” where they can take a break from the usual racing and participate in casino games such as roulette, Blackjack, and more. You can even play mushroom-themed slots in the casino. Of course, all the gambling is done with fake currency and does not have any real-life reward.

The fun side of gambling and Lootboxes