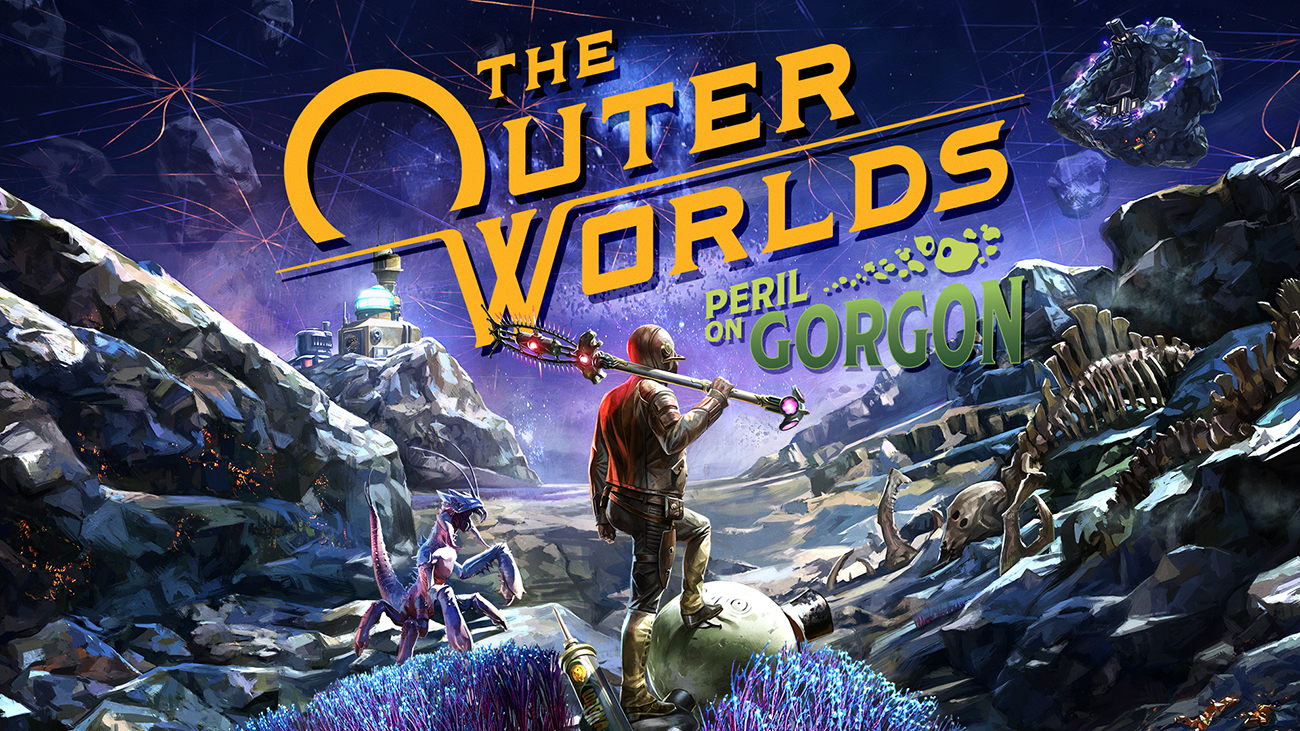 Peril on Gorgon is The Outer World’s first DLC, and it expands on the game by introducing a brand new location, a new storyline, new weapons, and increasing the level cap. Arriving after 11 months, Peril on Gorgon is the best example of if it ain’t broken, don’t try to fix it.

Peril on Gorgon is a standalone experience that does not require you to finish the storyline or restart the game in order to enjoy it. Although restarting the game isn’t a bad idea if you’re an RPG nut like me because if there’s one thing Obsidian does best, it is making sure their games have a ridiculous amount of replay value. Keep in mind however it cannot be accessed during the game’s final mission or after the game ends without a restart.

Instead of being a continuation of the storyline or some high level exotic escapade Peril on Gorgon is a standalone experience set on the asteroid of Gorgon. This package reminds me of Neverwinter Nights, which had these small chunks of adventure that were separate modules from the main game.

As soon as you finish an early main mission called Radio Free Monarch, you will be invited to the mysterious Gorgon with an ominous recording. Without spoiling anything, what follows is a tale of corporate intrigue, political drama, and the same tongue in cheek humor that the base game offers.

Gorgon is a depressing place filled with locked-down buildings and corporate advertisements. There is a slight improvement to the level design, with better and more elaborately crafted locations.

There are some interesting side missions that carry over the production value from the main game, and features the same degree of freedom in terms of the approach that the base game offered. The enemies however are mostly copy-pasted from the base game featuring some roided out marauders that use performance-enhancing drugs and a couple of new automaton designs.

Something else that I would like to applaud is the stellar voice acting in the DLC, which really helps in delivering the story. From the cutscenes to the in-game dialogue to the general chatter that you hear while roaming Gorgon, the audio quality is just as good as the base game, if not better.

There are tons of audio logs and diaries littered around the game’s 8 or 10 hours of run time and for those of you who love digging into a game’s lore, you’re gonna love reading them. A big part of the immersion that The Outer Worlds offered was by organically placing tidbits of lore and backstory into the various terminals and PDA in the world, and Peril in Gorgon is no different.

There are some new cool looking weapons that are fun to play with, but there’s no new companion or skills to get. The DLC manages to somehow blend into the main game as cleanly as possible without affecting too much. Now that’s a good thing for someone looking for the same experience as the base game, but if you were looking for something crazy like being transported into a whole another galaxy or reliving some past memories(Operation Anchorage from Fallout 3 anyone?), you’re gonna be disappointed.