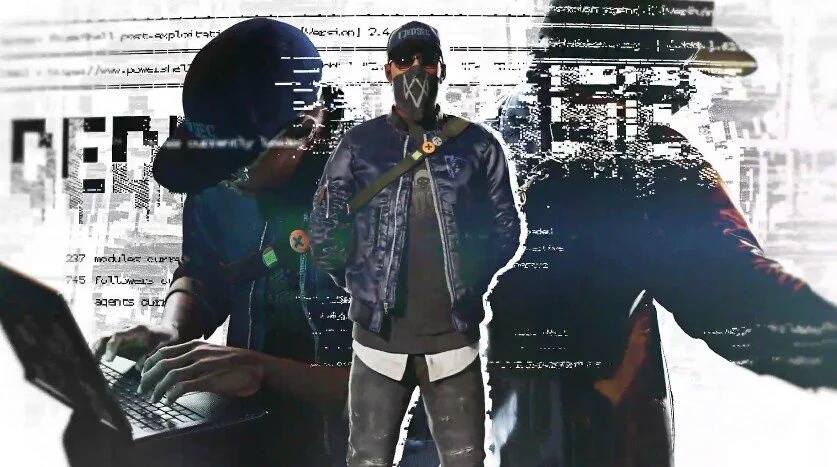 After a wait that seemed almost ages Ubisoft unveils Watch_Dogs 2 in all its splendor and aura. Yes the wait is over, WD2 is coming and this time with a new protagonist, Marcus Holloway. Play as the new protagonist against the mesmerizing backdrop of San Francisco which is considered as the birthplace of technical revolution and bring down ctOS 2.0 with help of fellow hackers and DEDSEC. Here is the reveal trailer:-

So what are the new features that Ubisoft underlined in their gameplay reveal? We are here to sum it up for you.

NEW CITY NEW WORLD TO HACK:-
This time San Francisco is your new hacking ground. ctOS 2.0 loomed large in 2016 invading people’s personal life for some corrupt corporate organizations. Time to change that. Hack and infiltrate the urban fortresses known as corporate offices of Silicon Valley and bring ctOS to its knees. Free people from the miseries of being unethically monitored leading to violent consequences. Explore the Oakland rooftops with newly introduced parkour mechanics and travel to every nook and cranny to discover the darkest secrets lurking around Silicon valley. 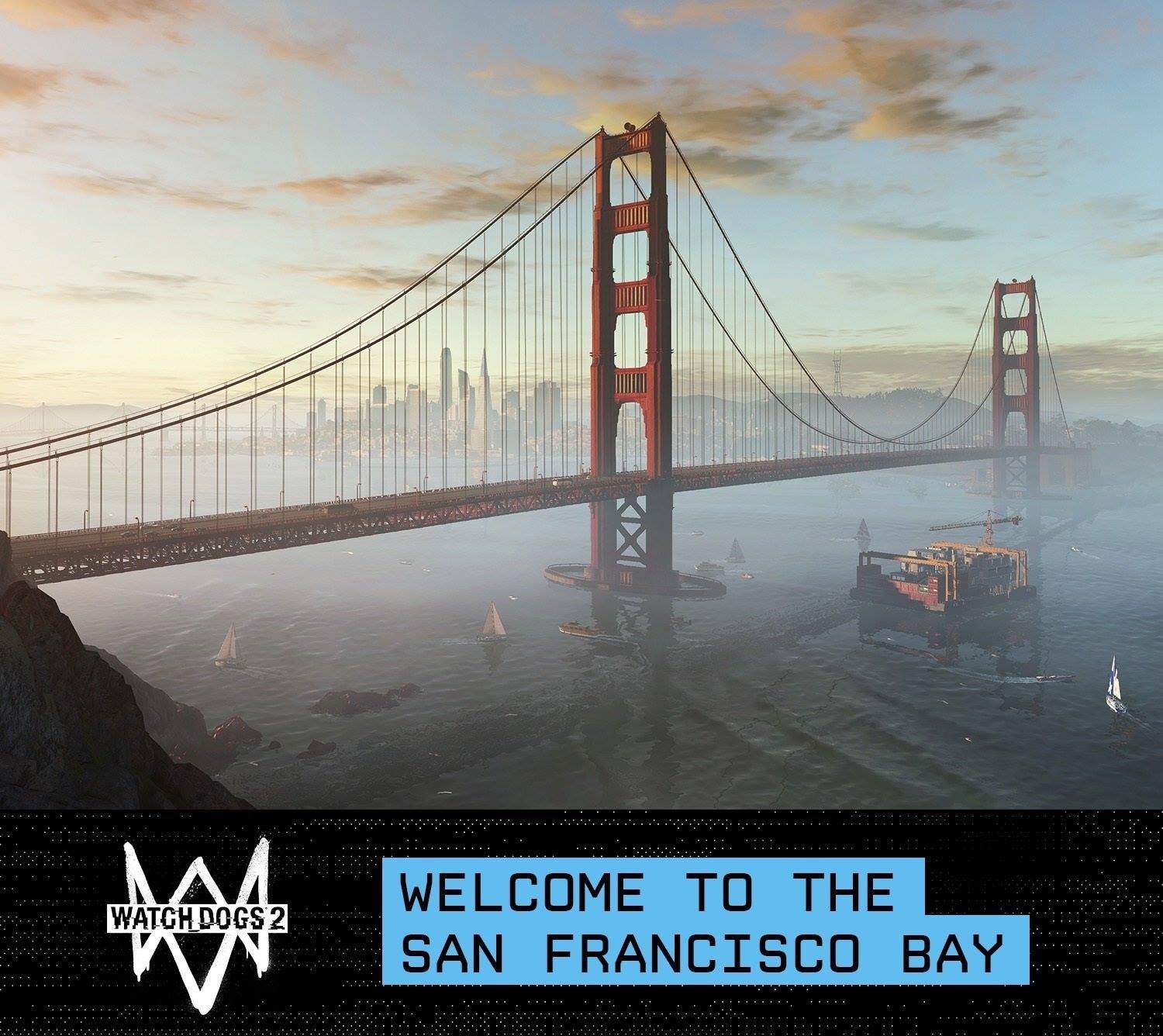 HACKER’S PARADISE:-
Watch_Dogs 2 is still a hacking based game but things just got better. Where as in WD1 you are limited to hacking a handful of people while exploring the city, WD 2 offers you the entire city to hack at your will. Be it cars, atm machines, cranes, drones, security robots, you name it you have it on the palm of your hands. Take a peek into the life of each and every person who belongs to Silicon valley be it your notorious foes or just the harmless pedestrian. Hack in through the busy traffic and manipulate it to make a quick escape. Hack multiple targets at a time to bend critical situations in your favor. 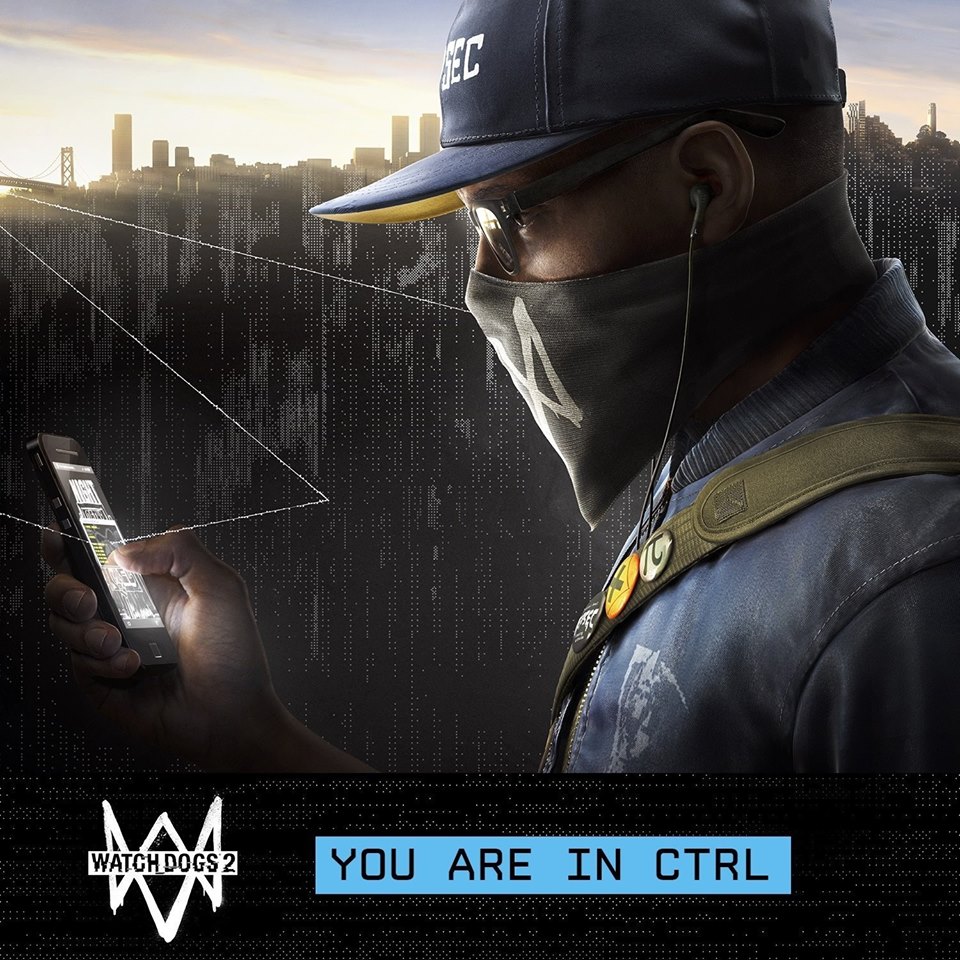 STEALTH IS THE NAME OF THE GAME:-
Don’t want to create a scene and disturb cops? no worries. Ubisoft got your cover this time. Finish the game with complete stealth using many hacking tools such as drones, quadcopters, RC cars, 3d printed customizable weapons. Team up with fellow players in an engaging co-op experience which is seamless. Upgrade your skills according to your playstyle and join in the PvP mode to dominate your enemies and rival hackers. 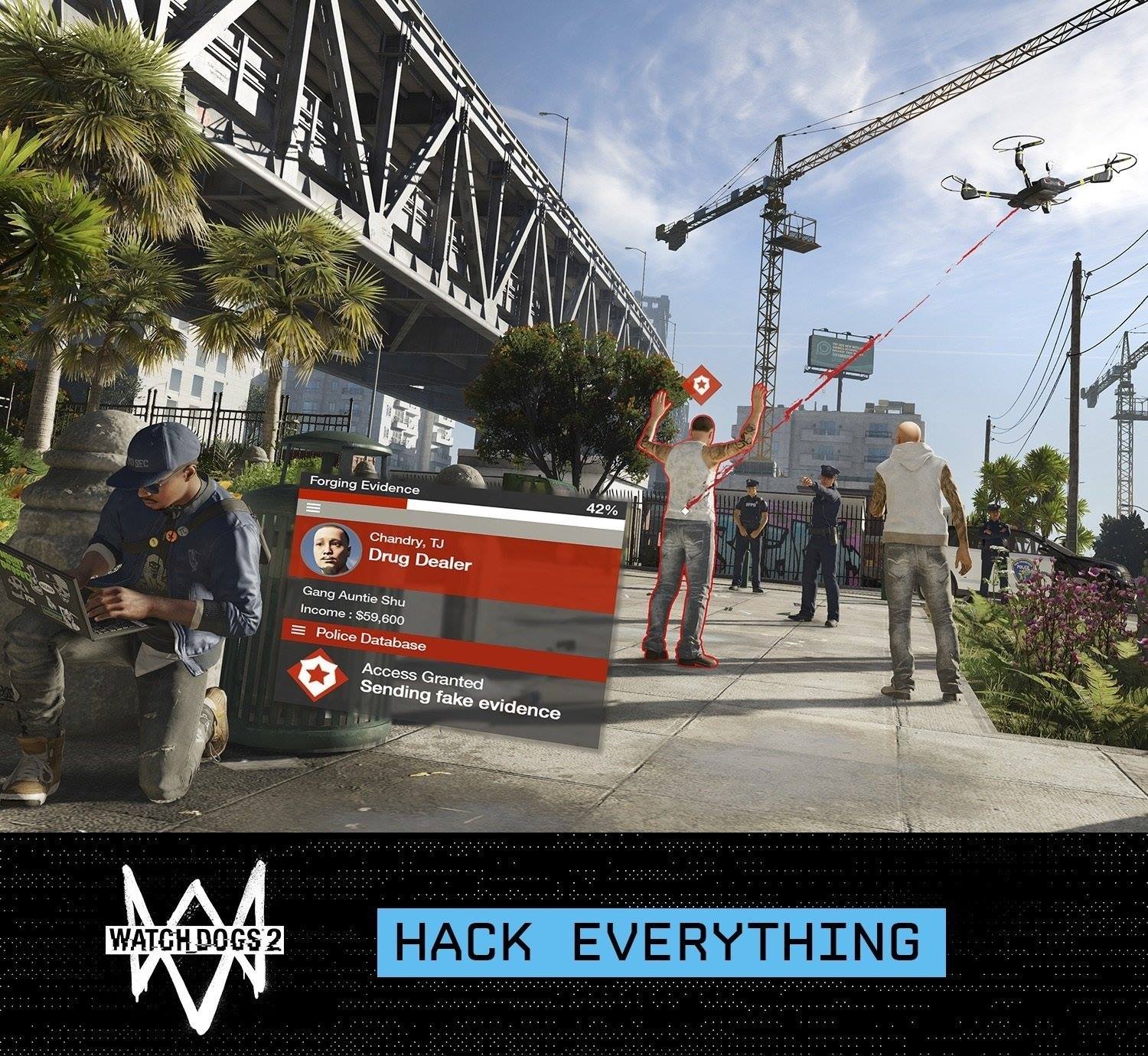 As E3 is almost round the corner the gameplay reveal truly kicks off the hype in a style. Ubisoft conference will take place on June 14 and we hope to witness much more action from Marcus Halloway as he sets off on his journey to San Francisco. Watch Dogs 2 is slated to release on November 15 this year on Xbox one, Ps4 and pc. Pre order now and you will get the Zodiac Killer DLC for free. For more news on E3 keep your eyes on Techarx.