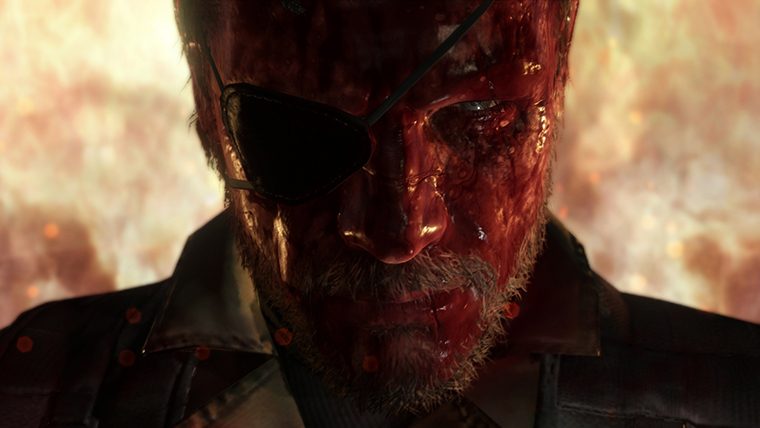 So, last night, after much thinking and actually having a moral fight inside my head, I did it. And needless to say, I was really . Wait, sad isn’t the word; yes, angry. The news is five days old by now. I got to know about it on day 1, it was the guilt and sadness which made me think that it didn’t exist, at least to me. And last night, after a certain addressal about this issue by Jim Sterling, I just had to watch it. And, it did it for me.

Yes, i’m talking about the whole Metal Gear Solid: 3 Pachinko machine fiasco. After many rumors, speculations, and confirmations from anonymous insiders, the inevitable did happen. The trailer for the soon to be dropped Pachinko machine was released. And as expected, fans are quite unhappy about it. So, how did this come down to this whole pachinkonization ? Why did it culminate like this ? Well, we need to go back to last year to actually understand it. Oh, and before you even ask where the trailer is, consider it as a favor from my side to you readers, I won’t be linking any of the trailers here. But, even if you want to watch it, well, a simple search at Youtube would get you the video. Now, back to the topic.

It all started last year around April(Or May ?), when the yet to be released Hideo Kojima-Guillermo Del Toro horror game, Silent Hills was canceled, along with the playable teaser of that game removed from the PSN store. Furthermore, it was announced that, since Konami was having a hard time coping up to the rapidly changing landscape of the gaming industry,under the current organizational structure, would start focusing on mobile platform, and hinted at making, you guessed it right, Pachinko machine based on some of the classic Konami IPs(Namely Silent Hill and Castlevania). The tension culminated even more, when Hideo Kojima was forced to leave Konami. What happened in fact, is that the Metal Gear IP did stay with them, about which, they said had long term plans. Another main reason was that, they were near bankruptcy and that to them Pachinko business was the best alternative.

You can read the full fallout of the incident here

SO WHY IT MAKES ME, AND OTHER FANS SO SAD AND ANGRY ? :

Here is the thing. Fans of the series are not at all happy about this. And why should they be ? The game which Konami is Pachinkonizing is actually considered a cult classic. So, getting angry about something which you loved getting destroyed before your life is completely natural. Consider it like this: Suppose you have a GF/BF. Now, the aforementioned Girlfriend/Boyfriend of yours gets molested in front of you( We believe in equality among genders here, so, to us, male molestation does exist FYI). Your follow-up reaction ? Anger, rage, Homicidal wrath. I know the example’s a bit wrong, and I might get sacked for it, but that is how many of the series’s veteran fans feels about it.

The second most, and the biggest nail in the coffin at least to me is the trailer itself. Let the image speak itself. 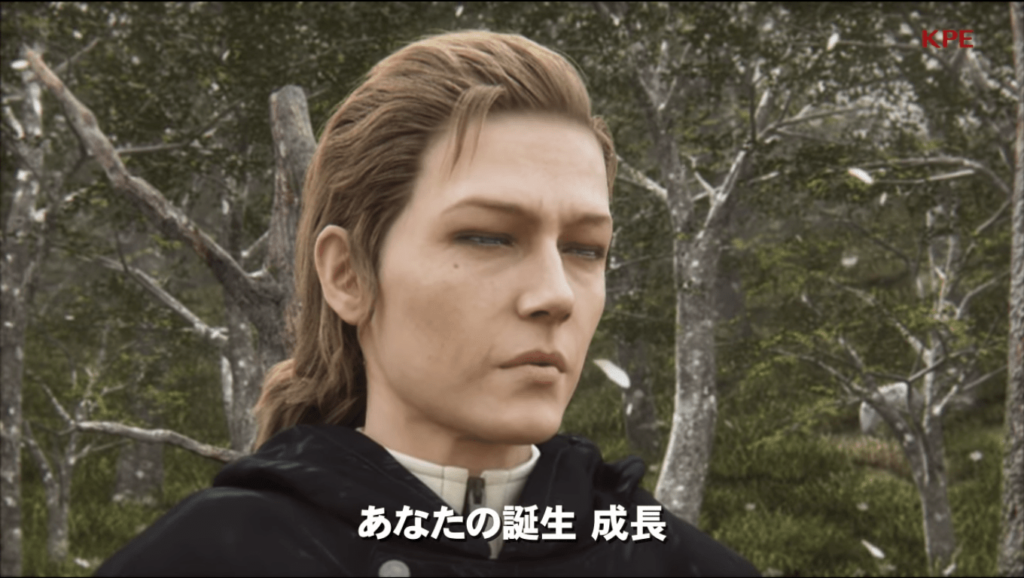 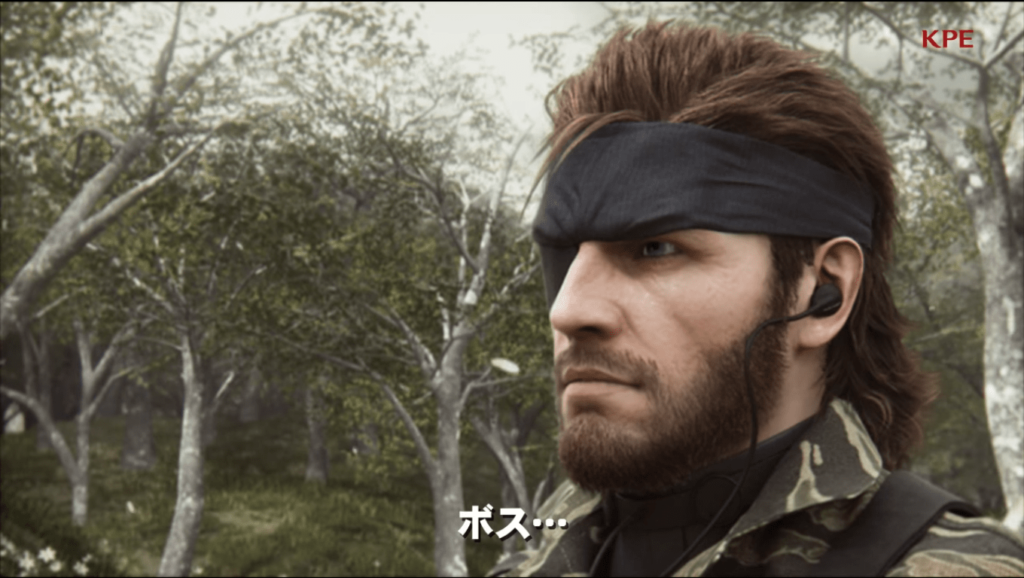 As you can see, the trailer does use some updated in-game cutscenes which make me want to question “Is Konami actually capable of releasing a revamped, updated Metal Gear Solid for the next gen consoles and PC ?” (I know a remaster does exist for the PS3, but I’m talking about a full-fledged remake) I mean, the quality of the cutscene speaks itself. It looks gorgeous. It is like, Konami is showing the middle finger to its creators and fans and saying ” FUCK YOU AND YOUR CLASSIC ! LET THE HATE FLOW !”

I mean, dude, you do realize that people would kill to get their hands on a revamped, remade Metal Gear Solid game ? I mean, remember how much money you people actually snorted, thanks to a certain release of a game ?

Summing up, the hate that has culminated regarding this apparent downgrade of an epic series was obvious. Even before the decision was made, Konami had already fallen out from its good grace by cancelling Silent Hills and also by mistreating one of the iconic developer Hideo Kojima. Konami might make some more money through this disgraceful decision of theirs but will loose a lot of MGS fan. Also, if they are planning to milk this franchise and if they are that desperate, i wouldn’t be surprised if they started selling candy bars with MGS emblem on them. And also if their PLAN is fruitful enough they might even opt for more pachinko machines based on the series(which sounds ugly enough). So people let’s face the ugly truth, MGS series is dead and will be even more dead and disgraced if Konami doesnt start checking on their priorities.

Here’s why you need a robust Digital Marketing plan for your business?