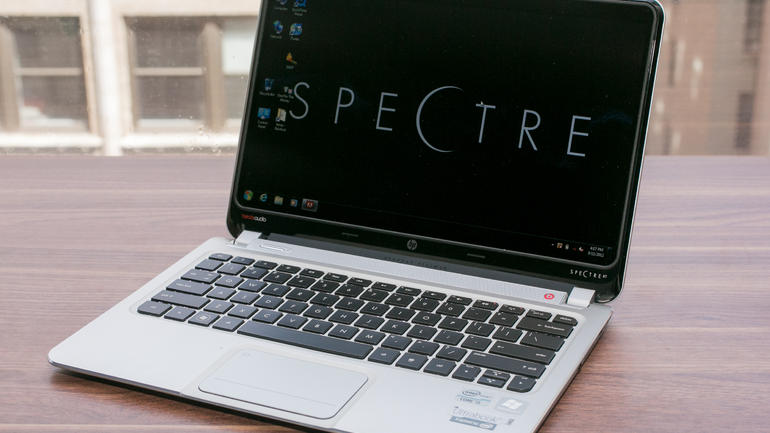 So HP has been trying to make a laptop which they think will seek everyone’s attention. Now HP thinks they nailed it with this new Spectre 13.

Its newest laptop is called the Spectre 13 (or sometimes, simply, the HP Spectre), and at just 10.4mm thick, it’s supposed to be the thinnest any major laptop manufacturer has ever made. That’s thinner than both Apple’s MacBook (13.2mm thick) and Dell’s XPS 13 (15.2mm thick). And while you might wonder how much difference a few millimeters can make, seeing the Spectre 13 in person makes it pretty clear that its indeed something.

There are literally no gimmicks, no 4K display, no touchscreen, no detachable or twisting body. It’s just trying to be a  really solid, stylish and slim laptop. 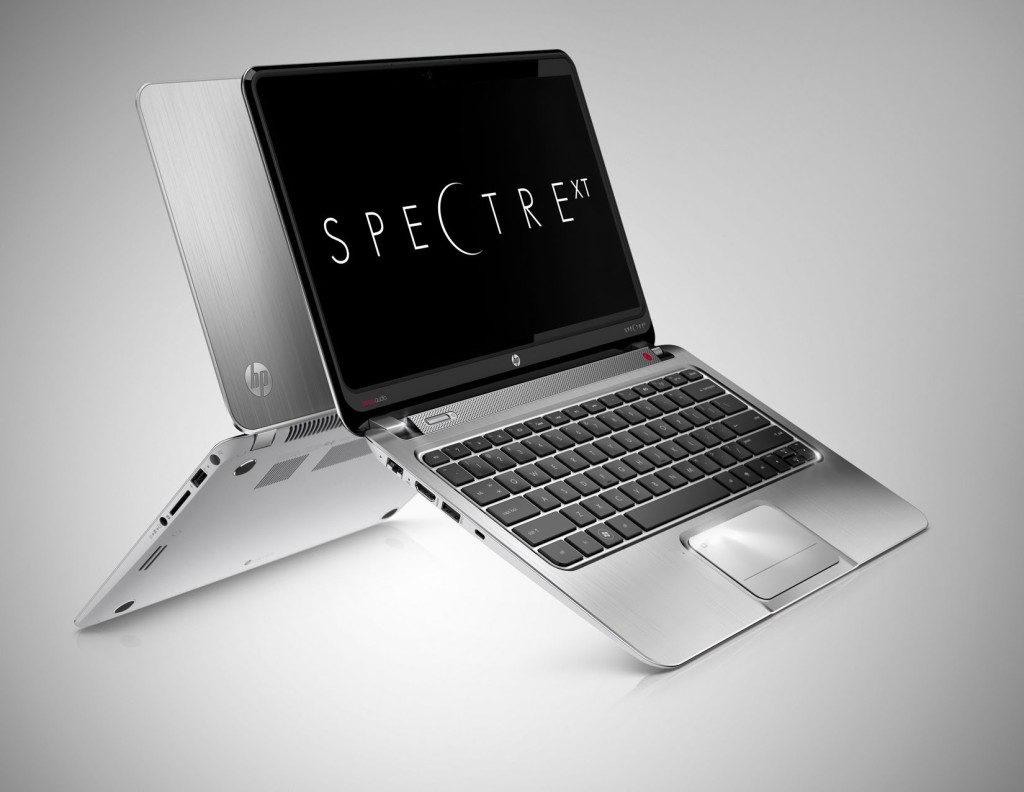 The Spectre 13 has a 13.3-inch, 1080p display, 8GB of RAM, and 256GB of storage in its base model. More importantly, it includes either a Core i5 or a Core i7 processor. That’s the type of processor you’d normally find in the MacBook Air or a typical ultrabook — laptops this size usually get Core M, which is slower, but doesn’t get as hot and allows for a smaller battery

Mike Nash, HP’s vice president of consumer PCs, says  that making a laptop of this size work with a Core i processor meant dealing with heat and battery issues. He says it handled the former using a heat pipe, which distributes heat away from the processor, as well as two fans that push heat out the back. For battery, HP made a thin unit that takes up most of the inside of the PC. It’s supposed to deliver 9.5 hours of battery, which isn’t top of the line — the MacBook Air does around 12 hours — but is still pretty good, assuming HP’s estimates hold up..

There are a few other interesting design flairs. HP is using a new, angular logo on the back of the machine that looks much sharper than the goofy circle logo you’re used to. On the inside, the speaker grating is styled to look like repeating triangles, to either side of the keyboard. And the inside hinge is this curved, open arc. It’s not something you’d typically see on a computer, and that makes it stand out in a nice way. Nash says it “steals from cabinetry or the high end furniture department.

Future regarding the ” not so slim anymore statement” :-

Nash says that HP was only able to make the Spectre 13 by building on the work it did creating last year’s Spectre x360 — itself a stylish laptop aimed at the same market segment. And he teases that HP will be able to improve on the Spectre 13’s design using what it’s learned by building this model over the last year

That could mean keeping HP on top in the battle for thinnest laptop. I asked Nash how long he expects HP to keep the title. “I dunno,” he says. “I think you probably could build thinner but it would get very, very hot. Maybe you could nail thinner but you wouldn’t get the battery life.

But that’s only if the laptop is going with Core i. “Could somebody build a 9.4mm Core M device?” Nash asks. “Probably. Who cares.”