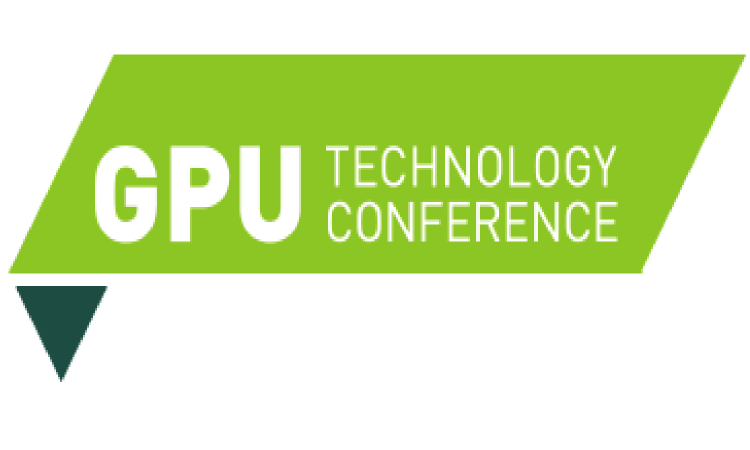 So day 1 ended with a 2 hr 30 mins of streaming regarding Nvidia’s new Products,services and GPU’s. Not much into the GPU sector though but today’s focus was on VR,AI and self driving cars only.

Nvidia presented different sectors of its management and showed how well its been performing year after year in a methodical way.

2- AI and Self Driving cars

-MARS 2030 demoed using a GTX titan which is still not enough to produce photoreal performance in a small room.
– IRAY VR was announced which will have realtime rendering,4k render and will take 1 hr on 8 GPU rendering cores.
-100 hrs of dedicated server rooms to lightprobs to produce a photorealistic room
-The main rendering is done using a Quadro M6000 which renders 100 hrs of light probs to create photorealistic results.
Artificial Intelligence

A new type of learning called the ‘Deeplearning” was announced by Nvidia which will make AI self learn new things in life including what humans learns everyday… The gpu powering deeplearning will be a TESLA P-100 or a TESLA m4 or a TESLA M40, all this depends on how big the data centre or the workspace is, TESLA P-100 being the powerful gpu among all.

Chip Itself is 3d, HBm2 integrated chipset consisting of 4000 wires and NV-Link having a speed of 160GB/S
(which is 5 times faster than the PCI express). 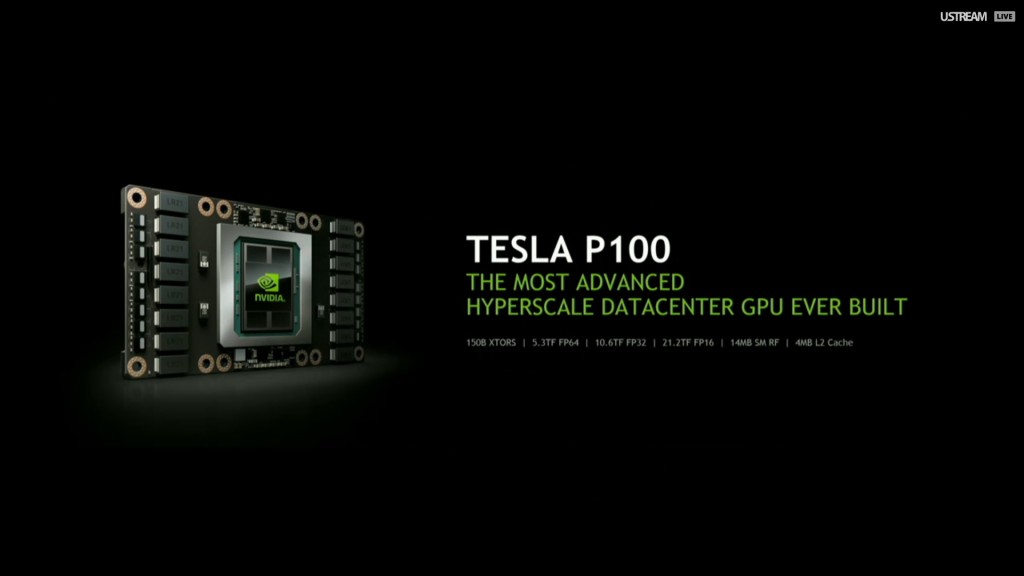 Nvidia DGX-1 and Self Driving cars 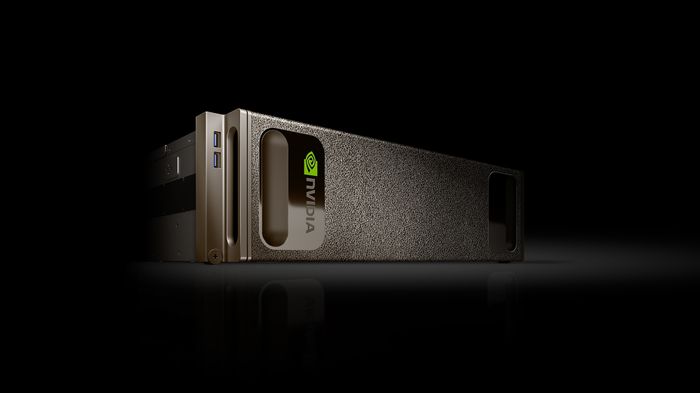