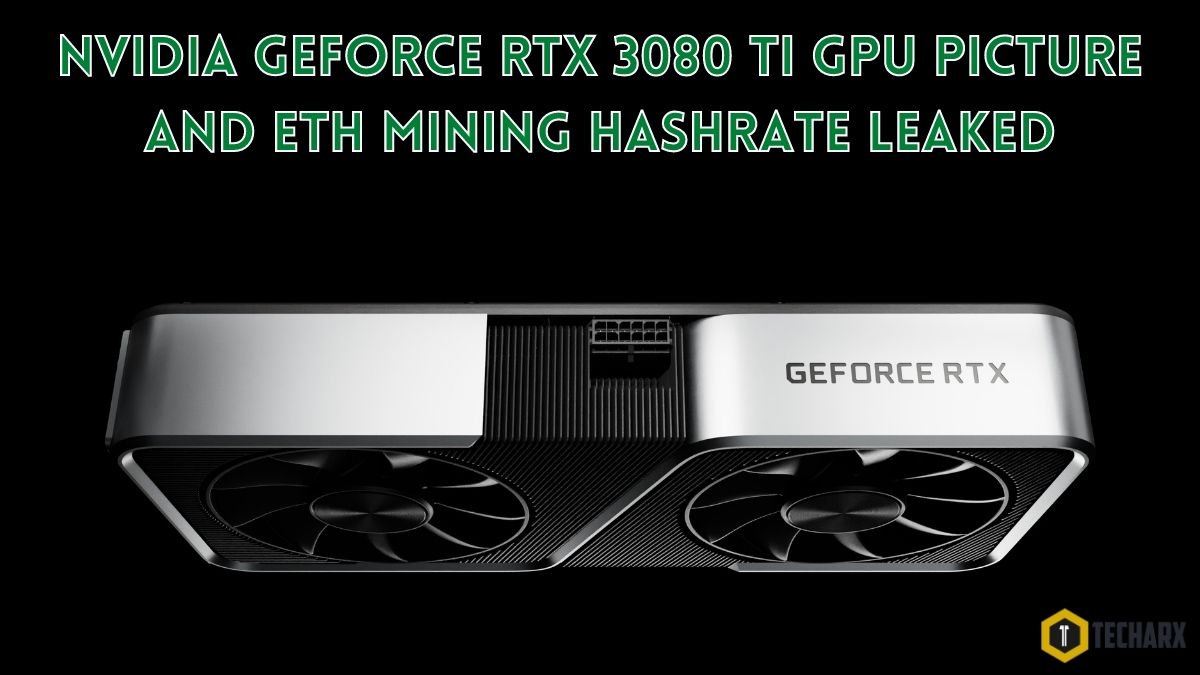 NVIDIA is set to launch the long-awaited RTX 3080 Ti high-end GPU in May, according to multiple sources. As usual, specs and pricing information is floating around the internet and they might not be accurate but we have some convincing information. We can soon expect to see accurate specifications.

In a recent article of VideoCardz, the first photograph of the GA102-225 GPU which is this new graphics card will be based upon. The GA102-225 features 10240 CUDA cores paired with 12GB of GDDR6X memory.

In the test, the graphics card has not been recognized by the driver. We can assume that this was being tested earlier when NVIDIA introduced its crypto mining limiter on the drivers. NVIDIA is going to update its entire RTX 30 series GPUs which would feature both crypto mining limiter and ResizableBAR support. Before this was communicated to AIBs, GeForce RTX 3080 Ti qualification samples did not have the limiter. This was revealed by Igor’sLAB. There is no information on which qualification sample was tested by the leaker, or if this score is accurate, but it is possible that the mining performance here is not being affected by any crypto mining limiter.