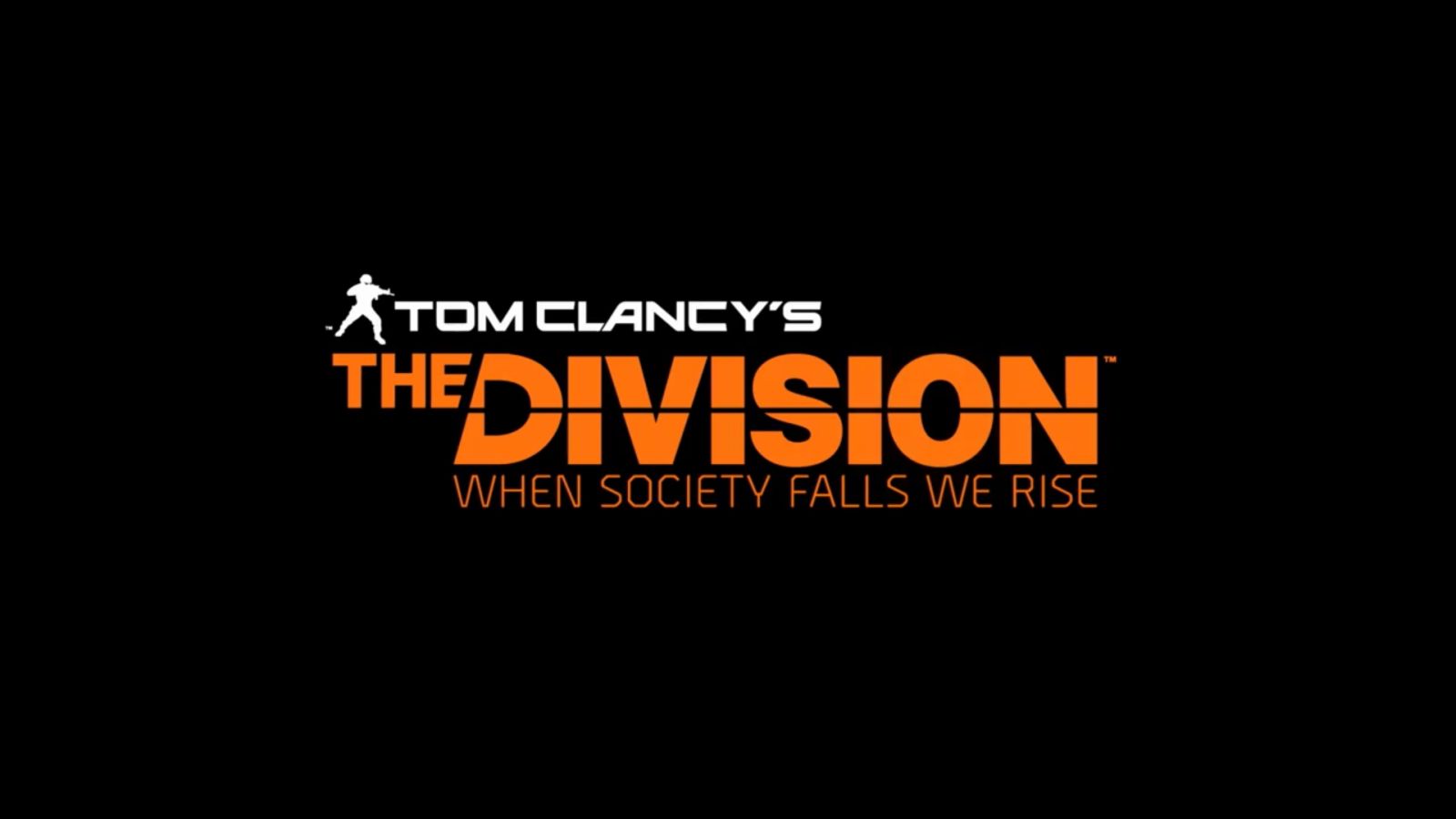 Another devastating glitch in the open world RPG cover-based shooter The Division has left many players locked away from their UPlay accounts. Unlike the previously-encountered glitches, this is a game-breaking one that makes the player’s UPlay account inaccessible for a substantial amount of time, causing many players to freak out.

This recent glitch apparently locks players out of their own accounts, preventing any further play. This takes place as upon signing in, the player is subjected to an endless looping loading screen that prevents the user from signing into the game’s server.
This glitch looks like a widespread one with countless players all over the globe reporting this issue and crying out for help. Oddly enough, this seems to occur as a result of crafting high-end backpacks so players are advised to refrain from crafting high-end backpack itemsSince no in-game item should be worth this much trouble.

Ubisoft has been reportedly working on a fix for this glitch at the time of writing and is asking for players who have experienced the bug to tell more about it on this forum thread. There are  25 pages full of frustrated players who have been locked out of their accounts and the count only grows by the minute. As of yet, there has been no official mention of the issue on the game’s Twitter handle or any information regarding this on Ubisoft’s blog.