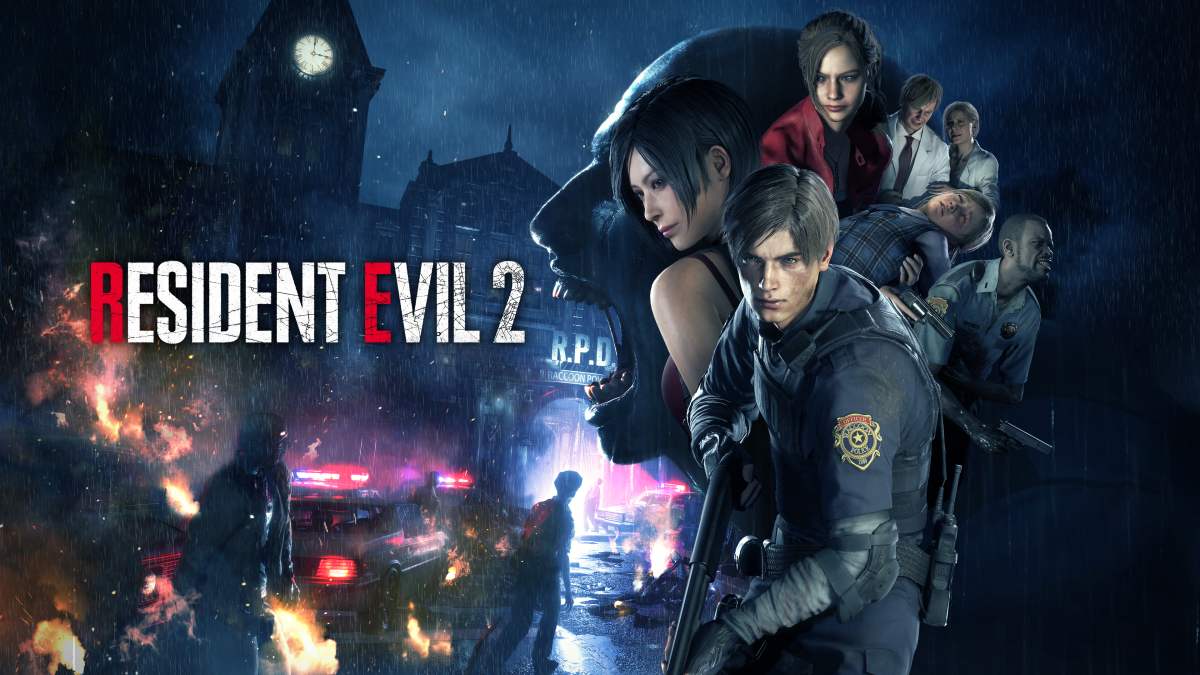 One of the most anticipated games of the year was not another brand new, epic story with innovative gameplay and breathtaking graphics. Make no mistake, it’s innovative, epic, and breathtaking – it’s just not brand new. One of the most anticipated games of this year was the remake of Final Fantasy 7, a role-playing game originally released in 1997. It was one of the most influential video games of all time, with both its visuals and its storytelling attracting almost universal praise. Now, more than two decades later, it received the “remake” treatment – and, unlike movies, the remake did live up to the original.

Remaking a video game can be tricky at times, with developers, designers, and writers having to make tough decisions on what to keep and what to bring up to date. Over the years, we’ve seen many failed projects. Luckily, in turn, we had our share of great work as well.

Half-Life was certainly one of the most successful video games ever. In 2008, it held the world record for being the best-selling first-person shooter with more than 9.3 million copies sold – it is available even today through Steam on every platform. It was even ported to Android and Nintendo Switch.

Such an iconic game couldn’t escape being remade, of course. Valve Software itself gave it a try in 2004, porting the game to its brand new Source engine… but this version was almost universally hated by the fans of the original. But then two separate teams of hobbyist developers decided to do the job themselves, later uniting under the moniker Crowbar Collective. Black Mesa: Source was born, initially as a mod for Valve’s Source engine, then became a standalone game. It took the team almost 15 years to finish the project, with the final chapter – the Xen levels from the original Half-Life – released this March. It was worth the wait, though – the game received universal praise not only for its look (Half-Life was rebuilt from scratch) but its atmosphere, gameplay, and even the occasional deviations from the original that made it even better.

Many great real-time strategy games were released in the 1990s – and Homeworld sure stood out of the crowd. It was among the first fully 3D RTS titles set in space and did look and feel amazing – for the time, of course.

Over the years, Relic released a sequel to Homeworld, then a period of turmoil regarding the franchise followed. Ultimately, the rights of the game ended up with Gearbox, which decided to give it new life.

Homeworld Remastered Collection brought the Homeworld series back from the brink of oblivion. Released in 2015, it rekindled the fans’ interest in the series, prompting the release of a new spinoff called “Homeworld: Deserts of Karak” in 2016, and the development of a sequel that will hopefully be launched in 2022.

Back in 1998, fans from all over the world (who owned PlayStation 2 consoles) could join Leon S. Kennedy and Claire Redfield on the streets of Raccoon City, a settlement overrun by bloodthirsty zombies infected by a biological weapon. The game was a huge success, especially for its atmosphere, gameplay, setting… and its visuals. For the time, of course.

The game served as a foundation for later games and a series of other works. But time passed, hardware improved – the time for a remake was ripe.

The idea of a Resident Evil 2 remake emerged in 2002 but was scrapped in favor of the development of Resident Evil 4. Capcom announced the remake in 2015 and released the first trailer of the game three years later. The game hit the shelves in January 2019 and it was an instant success, improving on the original but maintaining its atmosphere and everything else that made it a great game. The fans love it to this day – its sales exceeded 6.5 million units.