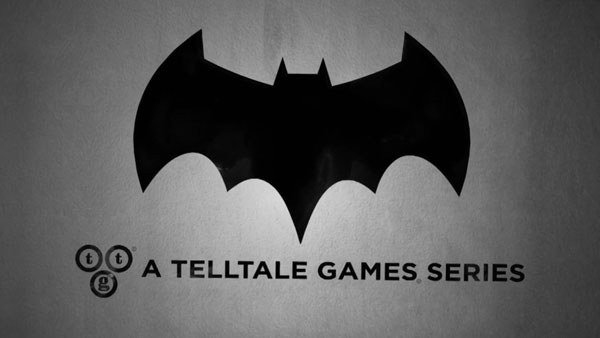 The long awaited Batman game from Telltale is premiering this summer. According to Telltale’s Creative Communications Head Job Stauffer tweeted the release window of two games. The Telltale Game Series will be out this summer followed by the season premier of Walking Dead Season 3 in Fall 2016. Here is official tweet we are talking about:-

So here you go. The hype train is almost here and ready to be jumped on. Along with the release date Job also teased something is coming in E3 and no wonder it is related to these two games for sure. After their successful GOTY venture with The Walking Dead Season one, Telltale games actually created an unique liking among players. Be it the famous Borderlands series, your present crush Game of Thrones or a cult Sci-fi movie like Back to To The Future, Telltale always brought back the unique skill of storytelling in their own way. Now Bruce Wayne is one comic character whose past is dark, witty, terrifying and tough and who else can nurture these things better than Telltale who got an immense talent of storytelling? looks like another GOTY contender is round the corner.

For more news on Telltale’s latest ventures keep your eyes on Techarx.