Hello everyone, welcome to another episode of TechARX tech report.
Today we are are testing the Antec Kuhler 1250 AIO, the new 240MM Dual pump cooler from Antec. 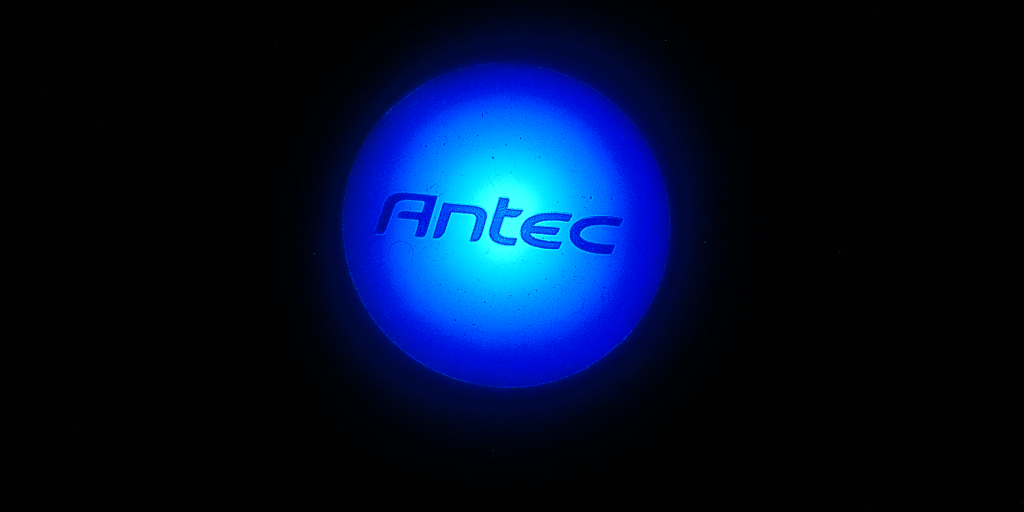 As always we will take a brief look into the unit and then dive into performance numbers and end it with a good or bad note as the case may be.

Authors Note : we again faced one more Storage crash and this time form a newly purchased HDD; as a result we lost a lot of pictures of the Antc Kuhler 1250 and one more product whose review was ready to be published. We apologize beforehand and continue our search for a better storage solution for Techarx, a proper NAS maybe? who knows!

Now with that aside lets take a look at the cooler and see what Antec did . 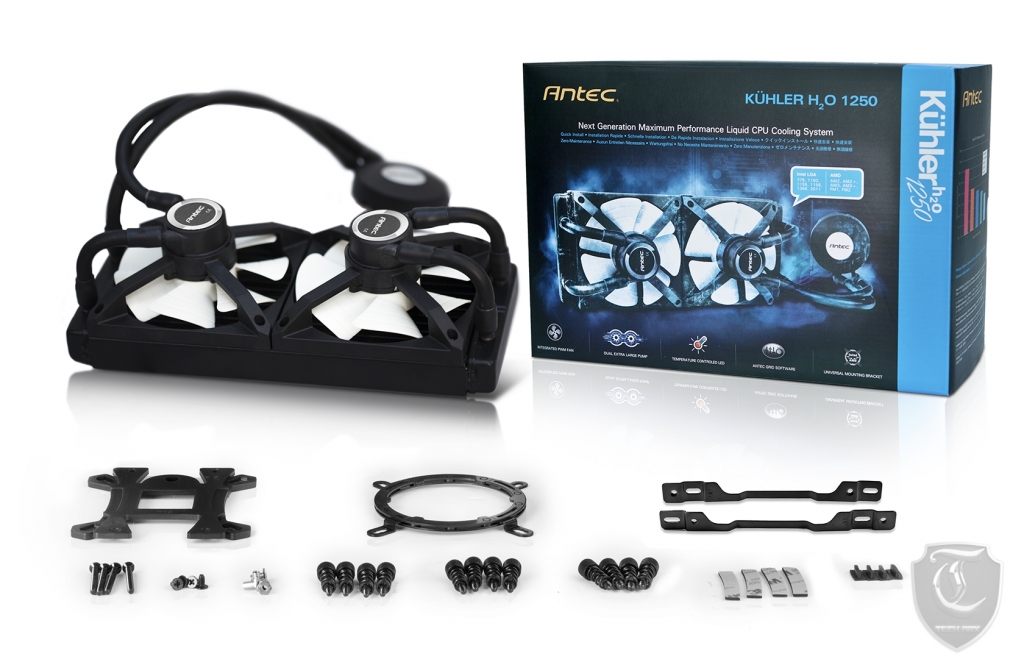 The package comes with full assortment of fittings for every socket type that is present these days with the exception of AM1(no manufacturer  has released a cooler for that except Gelid with their Slim Silence.) 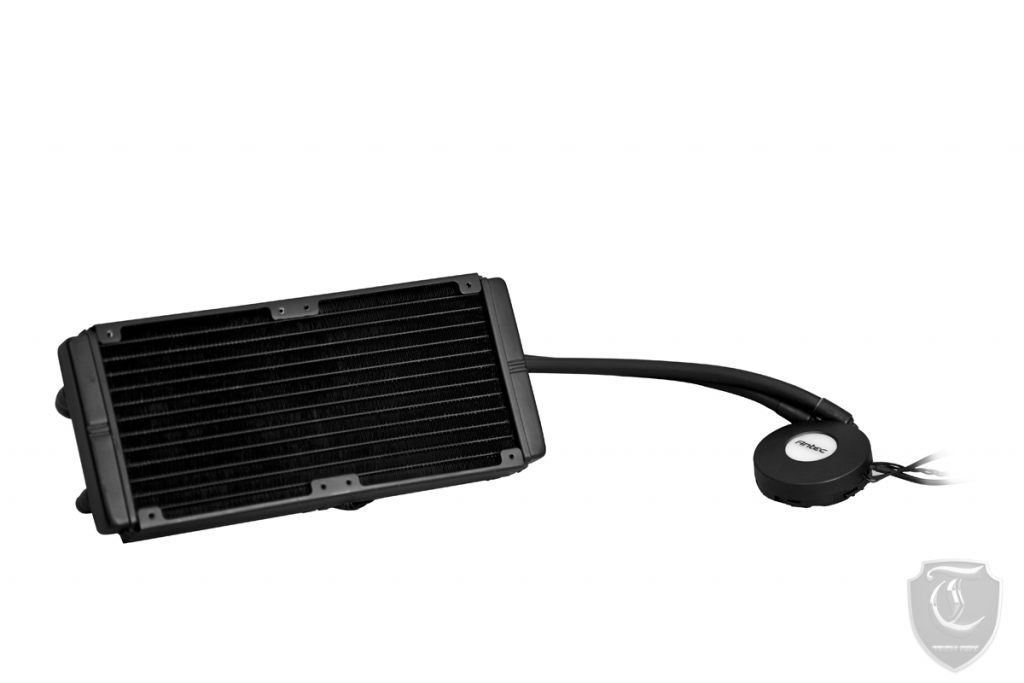 Antec used a slim 25mm rad as their competitions along with a Asetek design whihc means the age old circular block.

Coming to the pumps we see Antec made some design changes which makes them stand out form the rest, the decided to put the pumps on the fans itself instead of on the block, while this made the fans impossible to replace the user has not one but two pumps in one single AIO which in theory should be better than the rest AIO’s in market(A theory we will check out once we get a chance to have all the 240 MM AIO’s in our possession).

One down side of this design is since the pump is on the fans itself, upgrading of fans becomes impossible.

That takes care of the

For the purpose of Cooler reviews,we put the setup inside a full tower case to simulate a normal Gaming setup.

The system was set to idle for 10 minute’s from a cold boot and a period of 15 minute’s was given to cool down the setup after each benchmark run.the ambient Temperature was app 27C.

The benchmark used is IntelBurn Test V 2.54. We used the normal setting for the purpose for this review.

For gaming benchmark we jumped into a 30Min session of battlefield 4 domination server of our choice running the Locker map.

Here are the result that we got in our tests.

Note: All the results are in Centigrade. 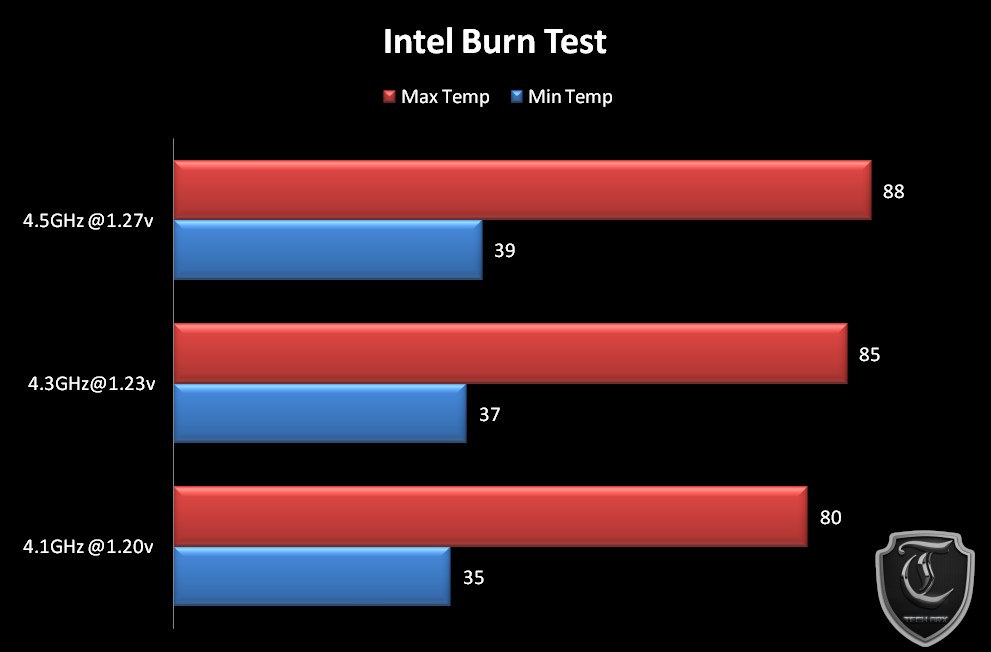 The cooler held on its own even with a thermally unstable processor as Intel haswell,how ever as the clockspeed reached 4500Mhz the temperature became a little too close for comfort.

The temperature in Battlefield 4 or gaming in general was more forgiving than IBT,however for whatever reason the game kept crashing at 4.5Ghz so we couldn’t take a proper reading.

Overall the Kuhler 1250 performed very well.Keeping a 4790K which thanks to the new arch runs hot under acceptable temperatures is no mean feat.

There are however a few kinks i would like to point out.

1.The software needs a bit of redesign and bug fixing;while it ran flawlessly for the first few days later during the last days of our testings it completely bugged out and refused to start even with all the software component installed.
On the design side of things i would like Antec to do a complete redesign of the software,it is miles behind if compared to any software coming bundled with motherboard,like Asus Fan expert for example.

2.There is no bundled thermal paste along with the cooler,at least it wasn’t there with out sample.If this is the case with the retail samples too then i would urge Antec to bundle a better thermal paste with this cooler.

Apart from this issues there is not much to complain about the Kuhler 1250.

If you are in the market for  a new cooler and have some headroom’s to spare in our chassis,then by all means go for it.