Today, we have an interesting piece of hardware with us for review: Zion Xtreme Series memory module. Zion is an Indian brand of memory who usually caters to the OEM market with close association to PC manufacturers such as HCL, HP etc.

Starting from 2015, they have decided to enter into the “gaming” market with their Xtreme series of memory. The module we have received for review is quite interesting in one way or another so let’s see what Zion has in store for us.

But first, let us take a look at the module itself. 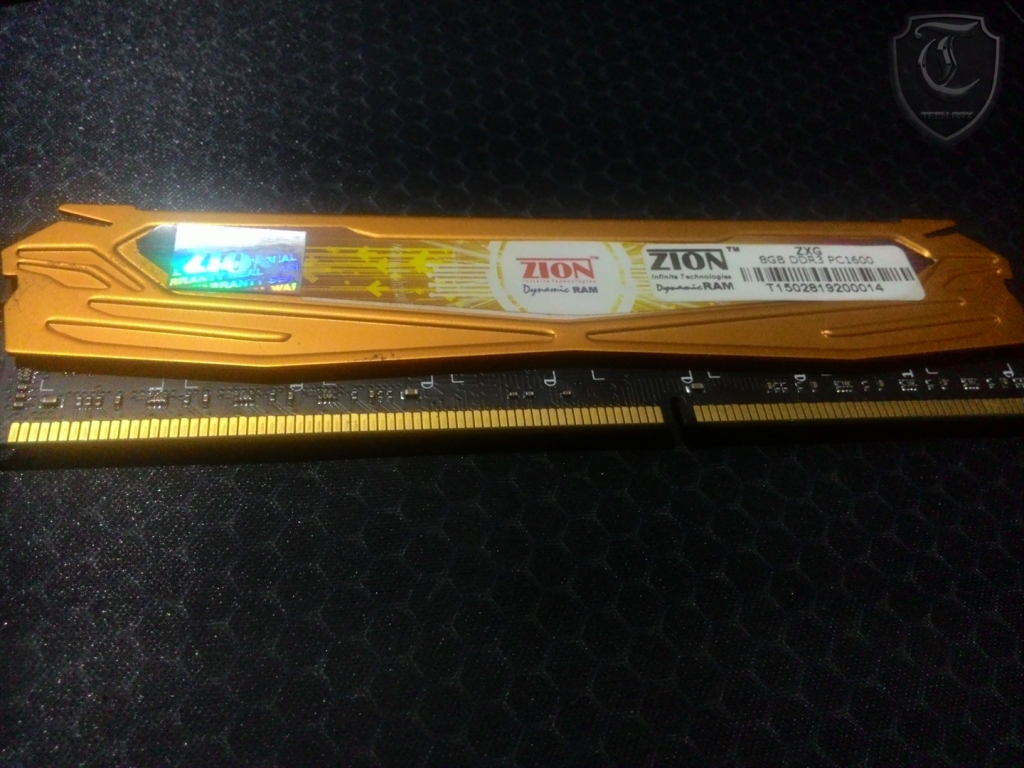 The ram comes with a bright orange heatsink with black PCB giving it somewhat of a futuristic look. the good thing is the heatsink is not unrealistically high so it would not pose a problem to air coolers in some motherboards.

Since we received a single stick for review we cannot do a proper photo-shoot like we always do.

Now to the benchmarks and overclocking results.

As usual, we took the normal approach to memory overclocking that is to stay within an acceptable voltage limit of 1.65v and play with timings and speeds until you hit a limit.

During our adventure, we achieved the following. 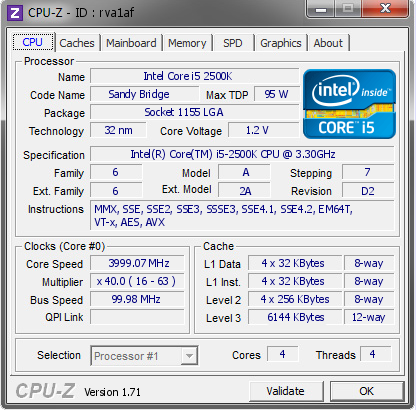 From XMP setting we reached to 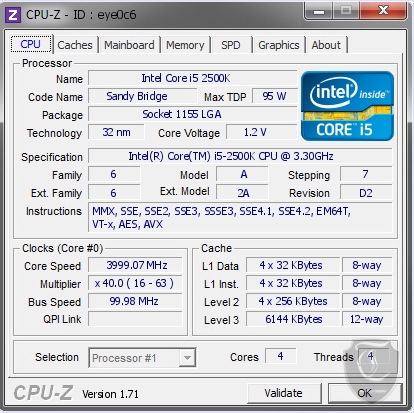 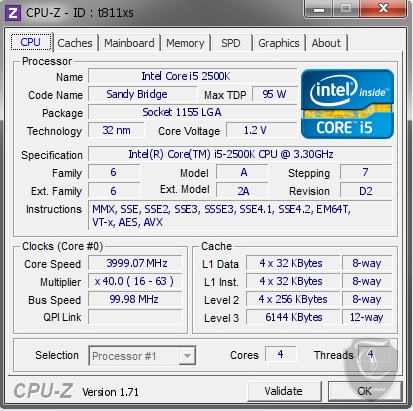 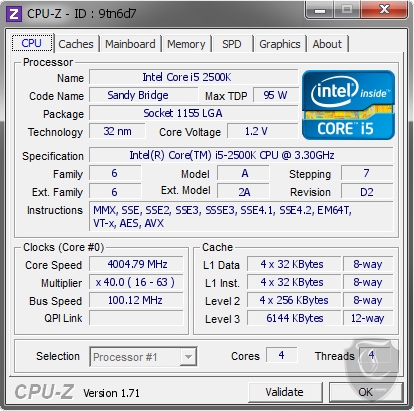 On the benchmark side of things we ran Aida Memory suite 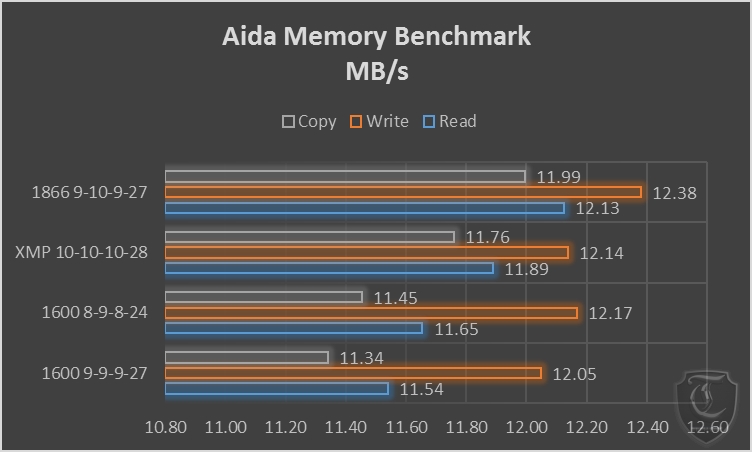 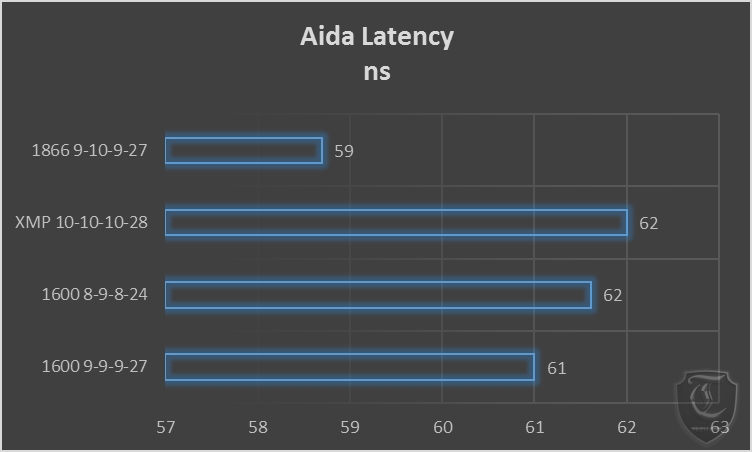 As you can see the Zion Extreme ram is overclockable to an extent and you can extract quite a bit of performance from it.However going anywhere over 1866MHz didn’t give any performance increase.

When we first found out this memory was from Zion, most of my team mates including myself was a bit disappointed but unlike our previous experiences with tier two brands, these memory modules performed quite well. From a quite lackluster ( but stable) stock settings of 1600MHZ CL9, we managed a moderate overclock of 1866 CL9 staying within the same voltage range which in itself is not too shabby given the fact the only one other memory module can do that and beyond as of now and that is the Kingston Fury series.

Adding to this the Zion extreme series currently retails at about 2800INR for 4GB which puts it at a price bracket slight lower than the big boys.

Overall keeping in mind the OC capability and the price the Zion Extreme series gets a 7/10 from me and the TechARX team.