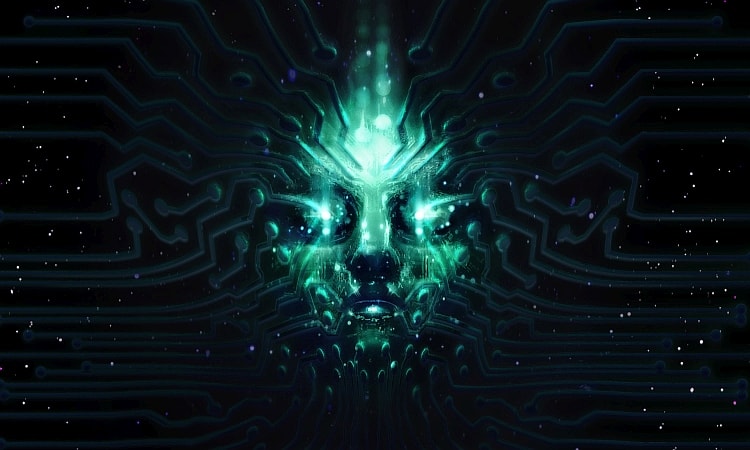 It’s common knowledge now that Nightdive Studios are bringing us the remaster of System Shock. One of the most popular titles of the 90s, the game’s legacy is still alive, over two decades later. Before the Kickstarter campaign, ‘ kicked off ‘, gameplay and progress were revealed. Nightdive’s attempt at bringing the old game up to speed seemed very impressive.

The target was to reach $900,000 on Kickstarter. At the time of writing this article, $933,086 has already been pledged, by 14,926 backers. 18 days to go before fundraising closes. This is quite the achievement since reaching the 900k goal means addition of the following features to the finished product.

If the project can raise 1.7 million, even more, additional features will be added. Since there are 18 more days to go, it does not seem impossible. Here’s what the devs have promised to add if the $1.7 mil goal is reached.

Stephen Kick, CEO of Nightdive Studios thanked all backers after the 900k goal was reached on 9th July. ” Our campaign began with a tremendous surge of support and in less than two weeks we’ve been completely funded… ”. He also added, ” There’s no possible way I could convey how grateful the Nightdive team is to the 14,000+ backers who put their trust in us – we’re having a lot of fun remaking System Shock and we owe it all to you! “. 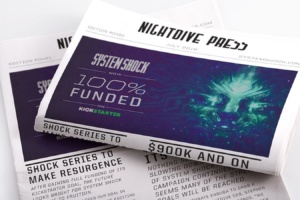