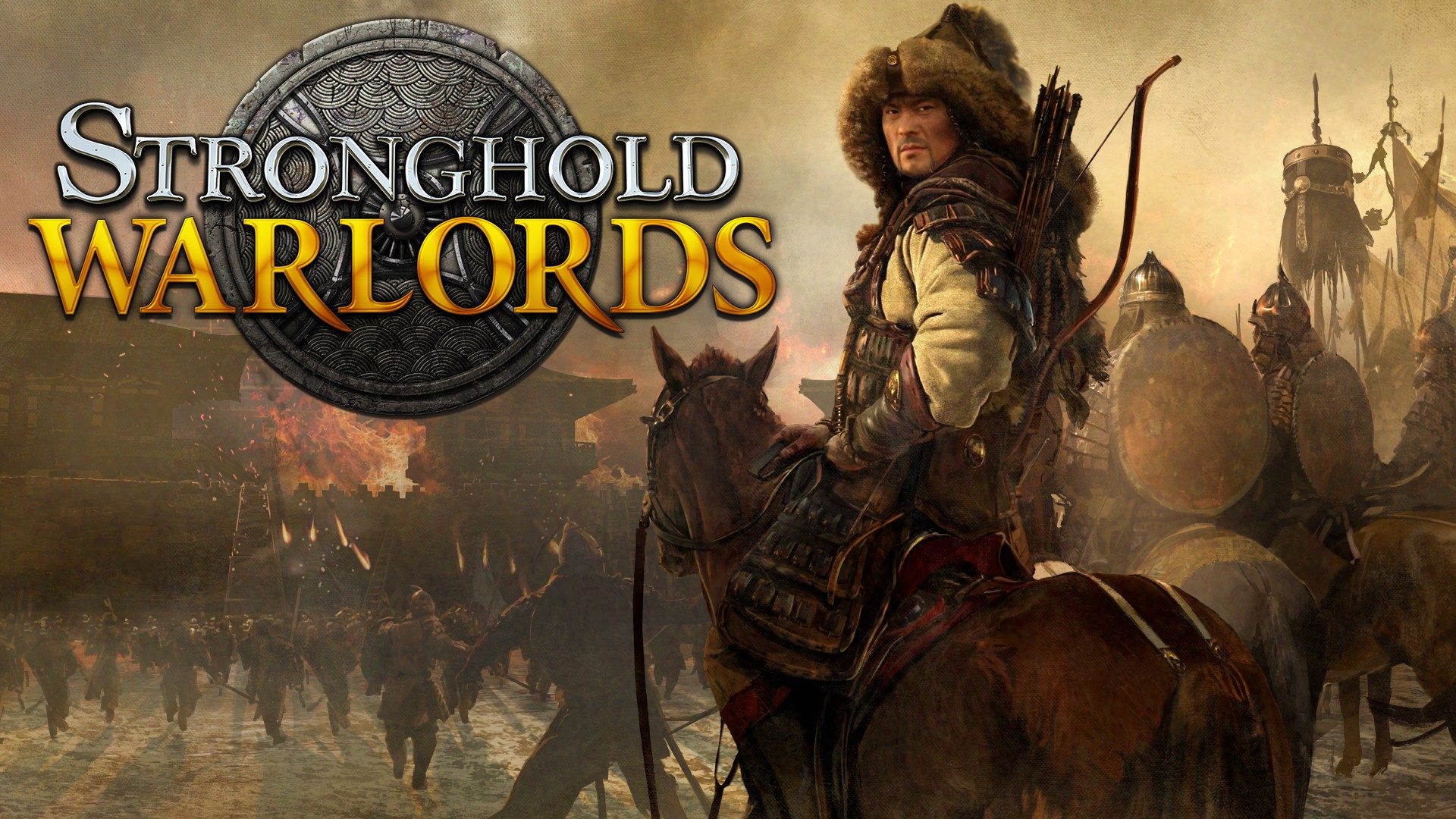 The Stronghold series holds a very special place in my heart. Back when I was still in school, the original Stronghold and its sequel Strongholds Crusader provided countless hours of fun, managing my castles, building defenses, and balancing resources. The impact the series has had on the RTS genre is undeniable, and very few have managed to come close to the magical experience that the first game gave, including its own sequel.

Now after years of wait, and touting a wide array of improvements, Stronghold: Warlords has finally arrived. Set in feudal Asia, Stronghold: Warlords allows you to relive historical battles from the 3rd century BC in China to the rise of Tokugawa and the arrival of the Mongol Empire in 1200: featuring notable figures such as Thuc Phan to Toyotomi Hideyoshi, Qin Shi Huang and Genghis Khan.

Right off the bat, I would like to start off by saying that the developers have decided not to go back to the focus of just managing your castle and defending against hordes of enemies. Instead, the game focuses more on traditional RTS elements and requires quite a bit of micromanagement. That doesn’t mean that there’s no castle gameplay here at all, but defending takes a backseat to a more aggressive style of gameplay, thanks to the titular Warlords system.

The tutorial is woefully basic, and the game relies on the campaign to teach you its many new features. Absolutely new players but find themselves out of depth a bit farther on in the game, so I recommend spending a bit of time exploring the UI and understanding these new features before moving on from a mission.

Scattered throughout the maps are smaller keeps that are ruled by neutral Warlords. Defeat them in combat or conquer them via diplomacy, and they will join your side, bolstering your resources and adding bonuses. The issue with this, however, is that this creates hotspots around the map and often far from your own base. Rendering your meticulously designed Castles useless except as a base to create more units and produce resources. Climatic siege battles still do happen, but they are too few and far between to my liking.

Base gameplay is nonetheless very important in order to sustain your forces and bolster your defenses for the inevitable assaults from the enemy AI. There’s quite a few new mechanics in the game aside from Warlords, including an alignment system that allows you to play as a benevolent lord or a tyrannical one. Each alignment has its own bonuses but mismanage either and you will quickly find yourself in trouble. The series’ challenging difficulty has not at all been dumbed down, and there’s a very steady difficulty curve that eases newcomers and veterans alike before putting their skills to the test.

You must keep your peasants fed and happy(or fearful) in order to earn taxes. It is critical to understand the economy, as mismanaging your resources will result in a population exodus, bringing your entire Stronghold to a halt. It is also important to understand the consequences of the alignment system, as both sides have their advantages and disadvantages. A positive fear factor to increase the popularity and damage of our troops, but sacrificing the productive efficiency of our workers. A situation requires drastic measures, but you are not stuck with a particular style of gameplay. You can choose to bring down taxes, increase rations or just outright terrify your peasants to get the job done.

None of the manufacturing resources, such as wood or stone, or food resources can be neglected for your stronghold to be productive and attracting more people. Stronghold: Warlords is a castle simulator but is also equally an economy manager, where you have to monitor the rate of food, that is being produced and how many mouths you have to feed, in case the rations can be doubled to subsequently increase your popularity and thus letting you increase the price of taxes.

The warlords system along with the diplomacy mechanics feel lackluster and far too simplistic. Often times my Warlords would constantly leap over to my enemy’s side because they managed to have more diplomacy points. It would have really benefitted to have additional layers to this system rather than a simple meter to decide alliances.

Combat feels fun and very much old school. There’s a wide and fun variety to the units, clashes with enemy armies are slow and tactical with an importance on unit compositions and positioning.

Visually the game is adequate, with pretty visuals but nothing too jaw-dropping. Thankfully this means the game runs extremely well on a wide range of hardware and I did not face any significant bugs either. It’s a significant step up in terms of quality to Stronghold Crusader II of 2014, and the disastrous Stronghold 3 of 2011.

Despite having the template of a typical RTS game, there is a frustrating lack of control in some areas. Such as the fact of not being able to control where the loggers are going to cut the trees when they have completely cleaned an area, or not being able to see the stats of the military units from the barracks, and a lot of other small QoL changes are missing.

All the factions in the game, play and look the same, save for slight variations in the advantages or special units of each Warlord. Fortunately, the campaign missions are varied enough so that things remain interesting, seeing how the faction gameplay remains mostly unchanged. The AI also does a great job at posing a challenge without resorting to cheesy tactics, most of the time.