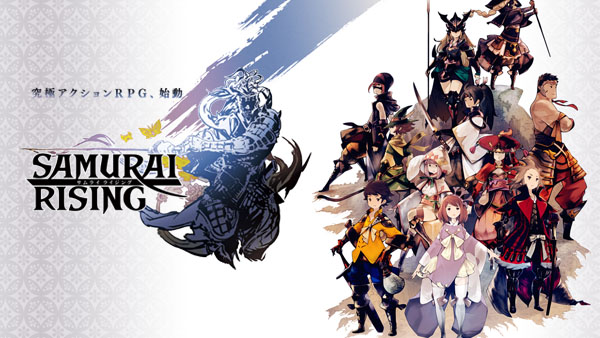 Square Enix hinted about a project they were working on and named it as Project:Rising. So today they unveiled some major details about this project and it turns out to be a mobile action RPG for iOS and Android named Samurai Rising.

While it doesn’t have the name, Samurai Rising‘s key art looks a lot like something you’d see in a main Final Fantasy title. 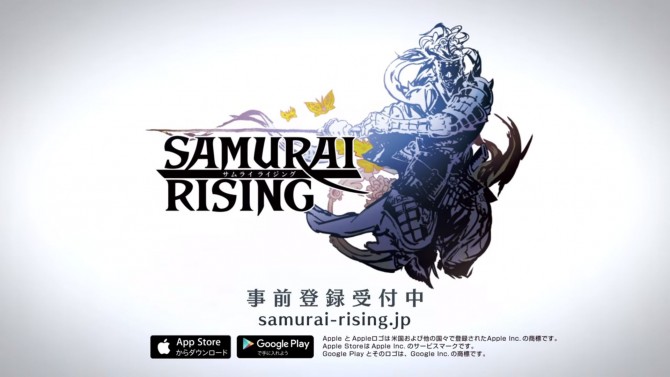 The game will be free to play, but it comes with an interesting concept. Basically it brings Final Fantasy elements like jobs and iconic monsters to a samurai-themed mix between feudal Japan and fantasy.

It seems to heavily feature magic and a party system that could potentially tie-in with some online multiplayer.