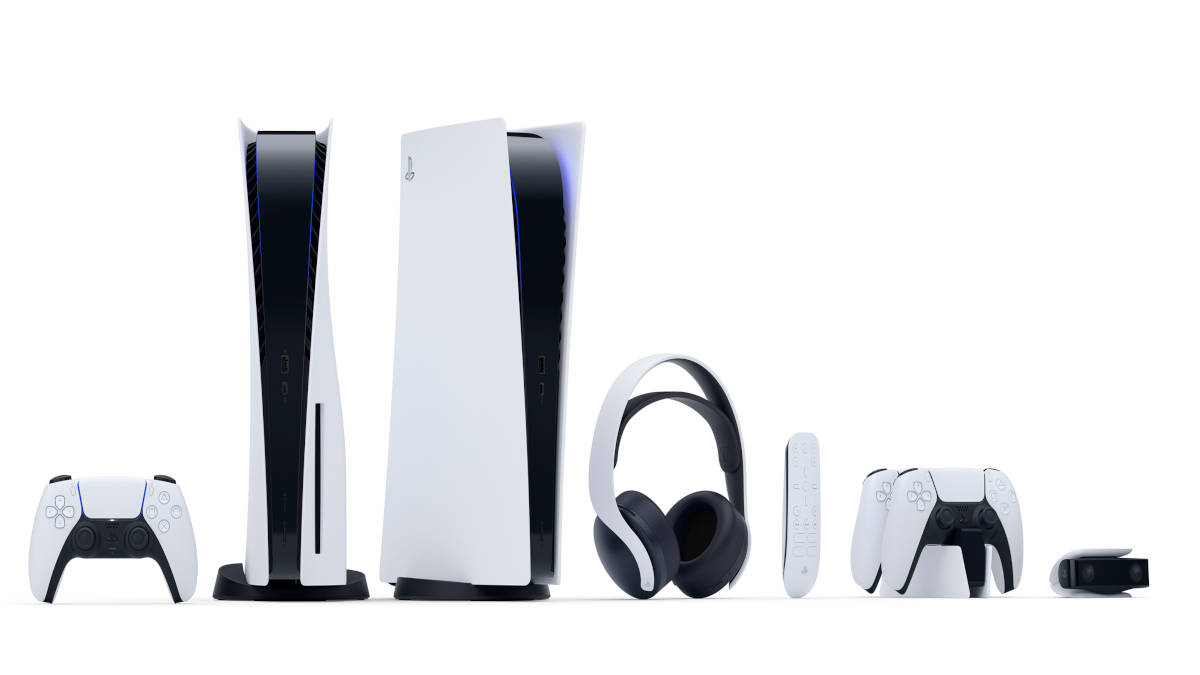 Yesterday Sony finally revealed the PlayStation 5’s design and look completely. The console is tall and thin, and showcased two fresh white panels sandwiching a black body. The device looks quite modern and futuristic with the black accent and dramatic blue lights designed to glow out of the white panel. The games were shown side wise the new look for the device.

“We wanted something forward facing and future facing, something for the 2020s.” said Sony’s Playstation CEO Jim Ryan on thursday in the PS5 looks and games reveal. The company said it will reveal the price and launch date later for the Playstation 5. The company also promised that there will be a discless, so called “complete digital” version which had been reported about since 2012 but we are yet to know whether the the discless all-digital version will be cheaper or exactly when they will be made available.

Sony’s also calling in its friendly Spider-Man to boost the launch of its next generation Playstation 5 video game console by later this year. Follow the hit action adventure Marvel’s Spider-Man from 2018, Spider-Man: Miles Morales game will launch sidewise with its PS5 console in time for the Holiday Shopping season. Sony even said, that the game will focus on Miles Morales, a mixed-raced character developed by keeping the hit 2019 movie, “Spider-Man: Into the Spider-verse” in mind.

This announcement was part of an event Sony held on June 11 to discuss the new titles. The company had to delay the event after protests started coming up around the world in response to the killing of an unarmed black man, George Floyd, while in police custody.

The thursday’s event is the latest planned by Sony and Microsoft ahead of the launch of their respective Playstation 5 and Xbox Series X consoles. These new devices are the first major new consoles since the Playstation 4 and Xbox One were released back in 2013.

Sony showed around 26 games Thursday, around nine of which were built by its own game studios, including Insomniac Games, which made Spider-Man and the upcoming Spider-Man: Miles Morales.

Here we have curated for you a list of all the confirmed PS5 games and PS5 exclusives. We’ll keep updating these entries as more information of each of these games or other PS5 games comes in.

Kena: Bridge of the Spirits