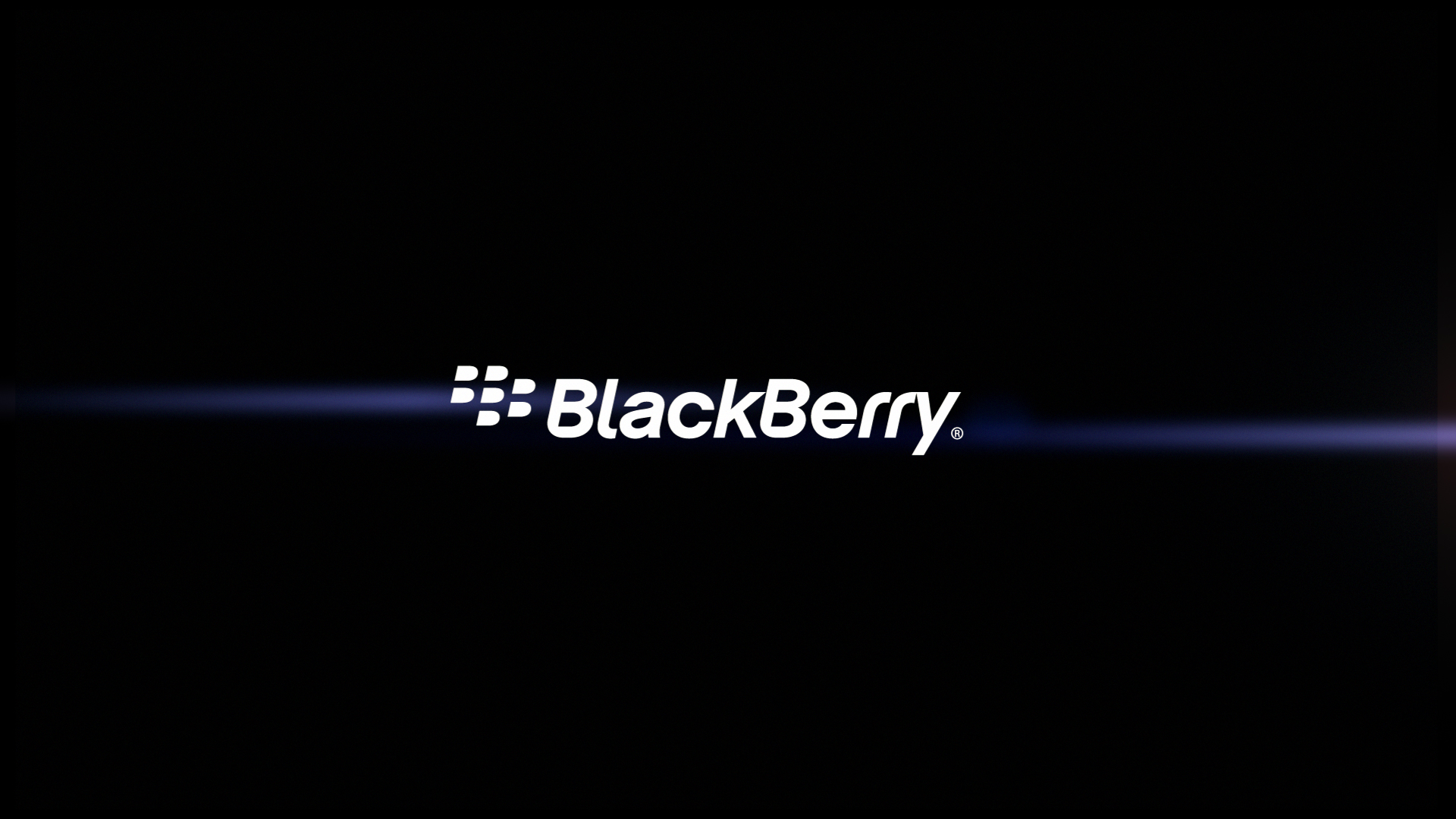 BlackBerry’s new Porsche Design smartphone, which was teased at Mobile World Congress back in early March, has seemingly been revealed early in a new photo leak. The device carries a Passport-style design, and it’s more understated than previous Porsche Design devices. 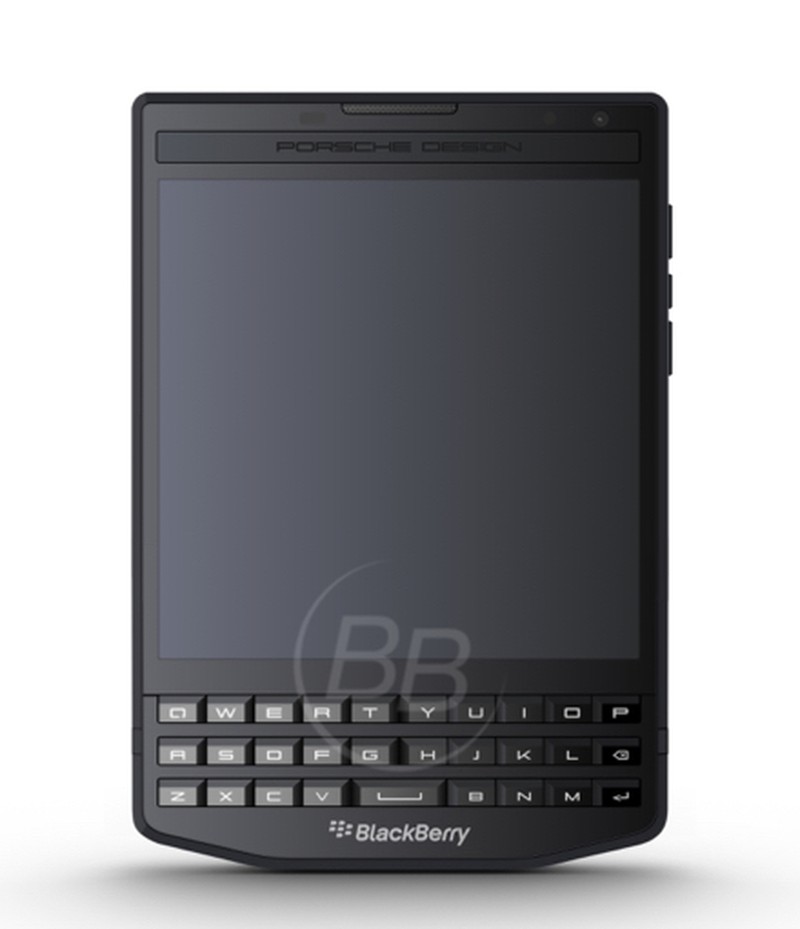 Codenamed Keian internally, the new device has a wide body with large, square display, and a keyboard similar to the BlackBerry Passport’s, with a space bar situated in the center of the bottom row of keys, and no dedicated function or symbol buttons.

The device is also black all over, making it much more subtle than previous Porsche Design handsets, which usually sport striking metal accents, and in some cases metal keys.

The device pictured above appears to be the same as that in the photos below, which were published on Chinese microblogging site Weibo by “dtblackberry.”

According to CrackBerry, this user has posted images of BlackBerry devices prior to their official unveiling in the past, so it seems as though these photos are genuine. Unfortunately, they don’t come with any specifications or release information.

We still don’t know when this device will be available, then, but if seemingly final handsets are already in the wild, it seems an official announcement and launch is edging closer.