Sapphire recently announced about adding 8GB of VRAM in their flagship model,Radeon R9 290X Tri-X. Hence this is the second card from Sapphire with 8GB of VRAM and Sapphire was the first card in the world to reveal their R9 290X VaporX with 8GB of Memory . The new card features Sapphire’s great triple fan cooler, increased clocks, and dual BIOS and their Tri-X model with Yellow and Black color. 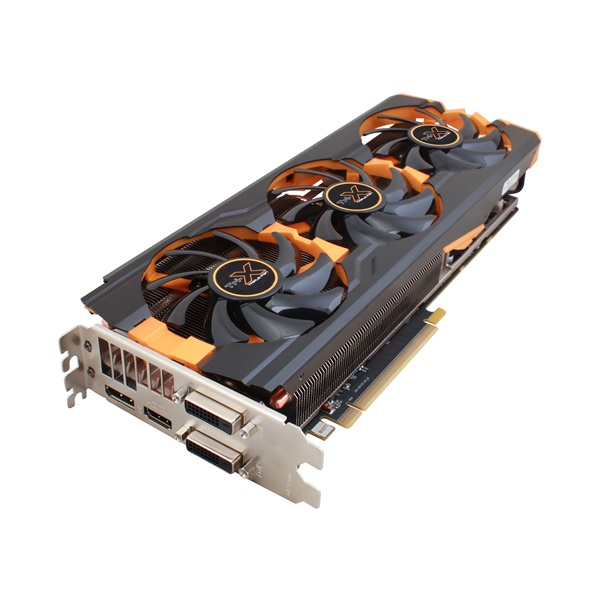 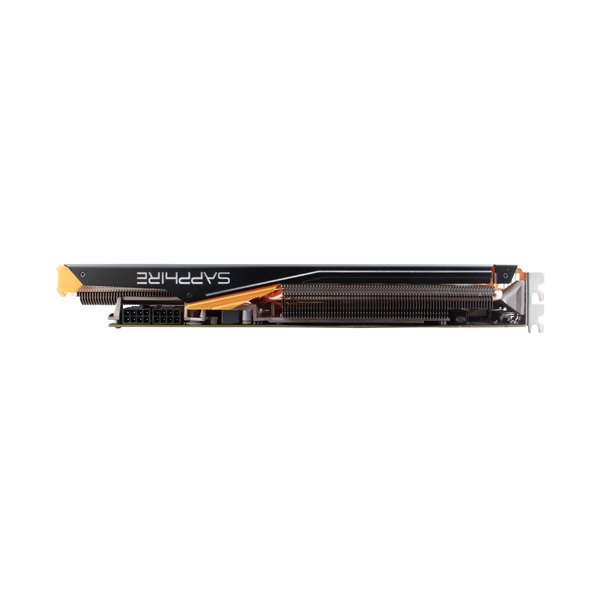 Counting  2816 units of stream processors and core clock speed of 1020MHz and 8GB of GDDR5 is spread across a 512-bit memory bus with a memory clock of 1375MHz (5.5GHz effective). This time also sapphire using AMD’s reference PCB without any back-plate. So there will be 6-phase power design pushing upwards of 240W, with two 8-pin PCIe power connectors which provide up to 375W of total power consumption. Now we are waiting for AMD’s R9 300 series cards to pop-out and hence stay tuned for many other tech news and reports.