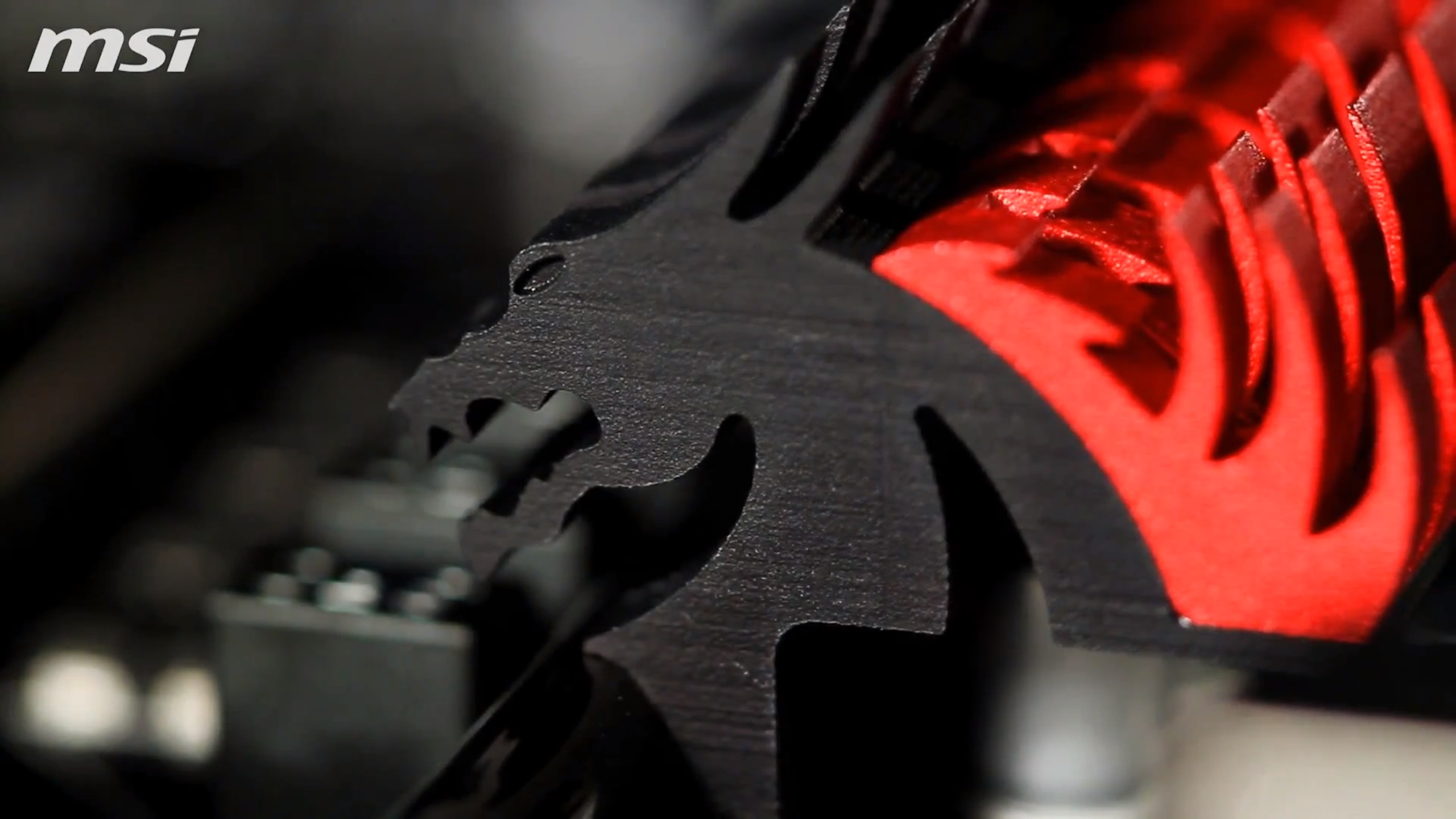 NVMe , Non Volatile Memory Express is now going to support several motherboards of MSI, and this device will be enabled through BIOS update. We had been through many cutting edge storage devices but right now the extreme is NVMe. As part of our standard testing,benching and also for daily operating system usage, we have been using NVMe SSDs for some time and the only problem spotted is ”Spotty Boot Support”. So thereby we found some of the motherboards supporting NVMe devices.MSI has announced they are in fact the first consumer motherboard manufacturer to fully support NVMe.Now lets check the name of the motherboards and the BIOS.

Starting of with the Z97 Chipset: 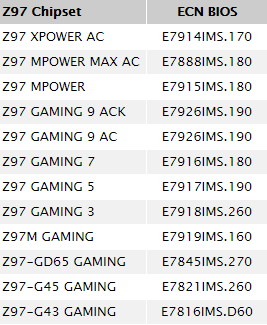 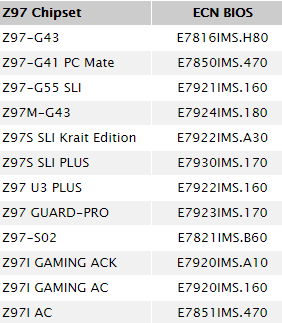 Now Turning towards H97 Chipset and the Latest X99 Chipset: 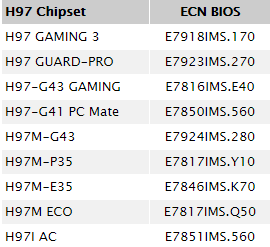 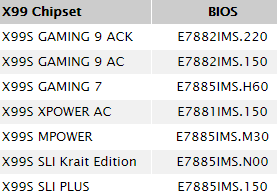 The Compatible motherboard chipset is only the 9 Series with H97,Z97 and X99 Chipset support and users with these chipset may directly update the BIOS and enables this awesome feature.The new BIOS revisions support NVMe devices in Windows 7 and Windows 8.1 in 64-bit and they also fully support booting from NVMe devices also.It is being said that many customer oriented NVMe devices are yet to be released.