Samsung’s next smartwatch is supposed to be “perfection,” and a new report says we will finally see the device launch later this year. According to SamMobile, the rumored Gear A will arrive alongside the Galaxy Note 5.

The site’s sources said the Gear A smartwatch was supposed to launch in the first half of 2015. However, it looks like Samsung may have already pushed back the unveiling. It’s possible the company could be having issues with the new device, though it may simply be waiting for Apple Watch hype to die down a bit, and for developers to take advantage of its new platform, which it only just announced late last month. 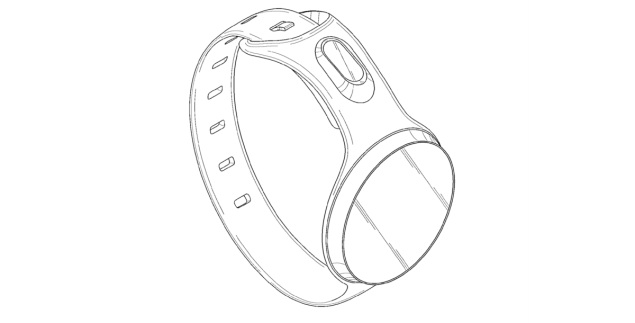 We’re expecting a rotating bezel ring that could work similar to Apple’s Digital Crown, a 3G connection for making voice calls, and Samsung’s Tizen-powered software to power the wearable.

If the new smartwatch does arrive alongside the Galaxy Note 5, we’re guessing we’ll see both devices unveiled this September at IFA 2015. That’s where Samsung typically unveils the latest version of its flagship phablet series. It’s also where we first saw the original Galaxy Gear, making it an obvious choice for the Gear A. 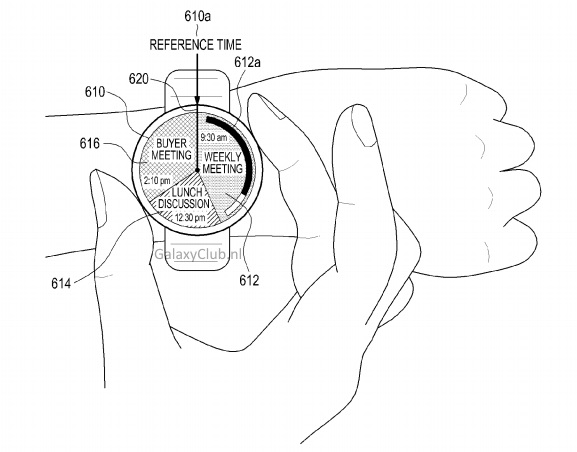 It’s been almost two years since Samsung revealed its first smartwatch. Since then, the wearables market has changed a lot, potentially making the Gear A launch even more important than the Galaxy Gear. Hopefully the company can keep up with the rest of industry and maybe even pull ahead with its next smartwatch.