At this moment, Samsung is kind of busy replacing a huge stock of Galaxy Note 7 smartphones. If you haven’t heard before, this is due to the unstable battery and power module that caused explosions in the hands of several users. Despite this, Samsung is already treading the rumor mill. It is said that their upcoming Galaxy S8 smartphone will feature a 4K display.

SamMobile suggest that the Galaxy S8 will rock a Exynos 8895 processor with ARM’s new Mali-G71 GPU.

Reports from South Korea suggest that a senior official from Samsung was arrested. This was due to his attempt at stealing confidential information from Samsung regarding its 14nm and 10nm technology. The report suggests a 10nm-based Exynos processor may be used in the Galaxy S8. The rumor-hunters at SamMobile suggest that the Galaxy S8 will rock a Exynos 8895 processor with ARM’s new Mali-G71 GPU.

With the new GPU from ARM, the smartphone can easily rock a 4K display due to the features mentioned below. 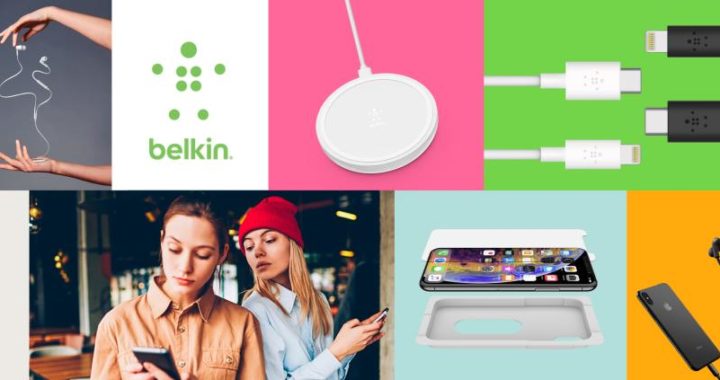 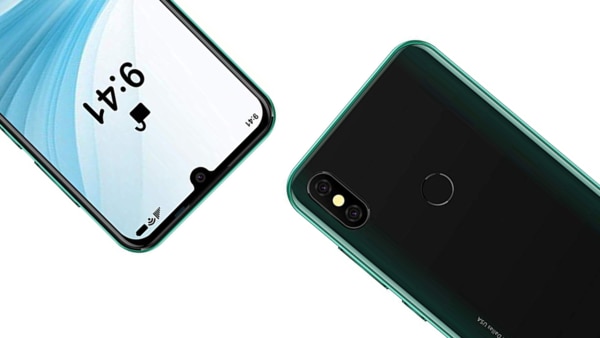