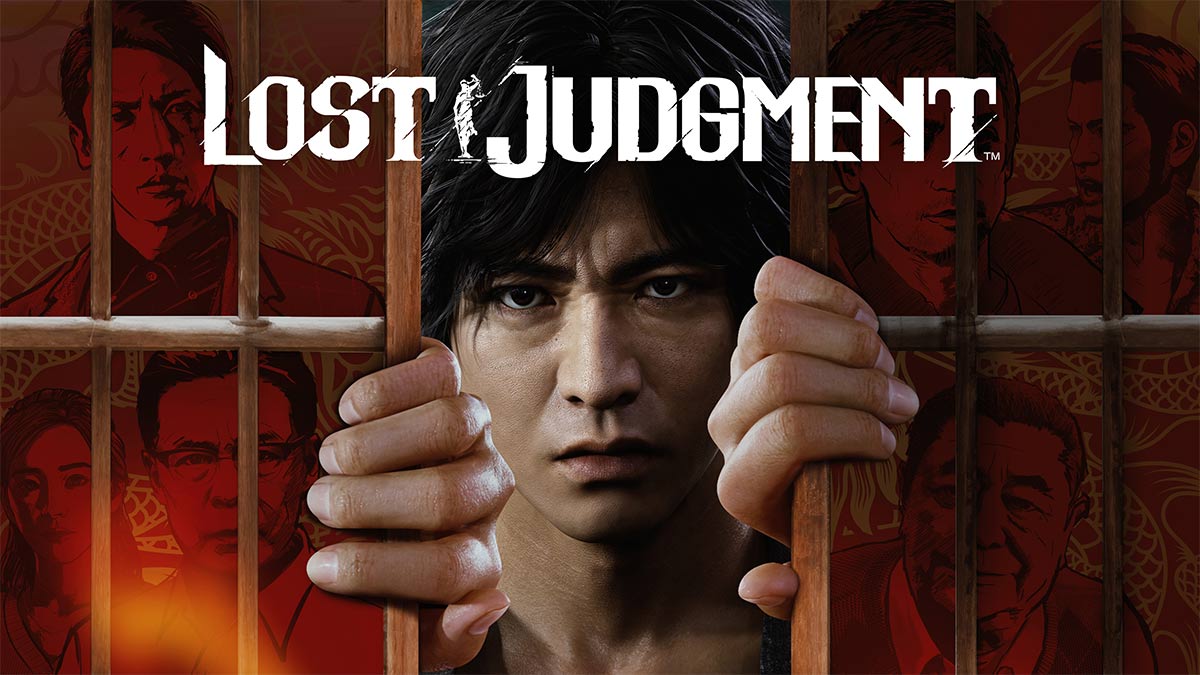 After getting leaked at the last minute leading up to the official reveal, Lost Judgement has been officially announced. The sequel to Judgement or Judge Eyes as it is known in Japan follows the main character Takayuki Yagami as he deals with a case surrounding a mysterious murder. The sequel will be set in two locations and feature upgraded combat and improved investigations, which sets this game apart from Ryu Ga Gotoku’s Yakuza series. Lost Judgement will be released worldwide on September 24, 2021, on PlayStation 4, PlayStation 5, Xbox One, and Xbox Series X|S.

Lost Judgement‘s combat system features multiple different fighting styles for different situations. Harness Crane, Tiger, and the new Snake style, a graceful style that can deflect and return an opponent’s strikes, using their energy against them. Adding to the gameplay is Yagami’s arsenal of detective tricks grows with new gadgets, stealthily tracking suspects, and crafty methods of infiltration. Leave no stone unturned in pursuit of the truth.

And all of this happens in the bustling downtowns of Tokyo and Yokohama at your own pace within an authentic setting that only the RGG Studio can deliver. Game at Club SEGA, find your next favorite hangout, take on cases from locals need, and beyond.

Price details are yet unknown and we will update you as soon as we get it.