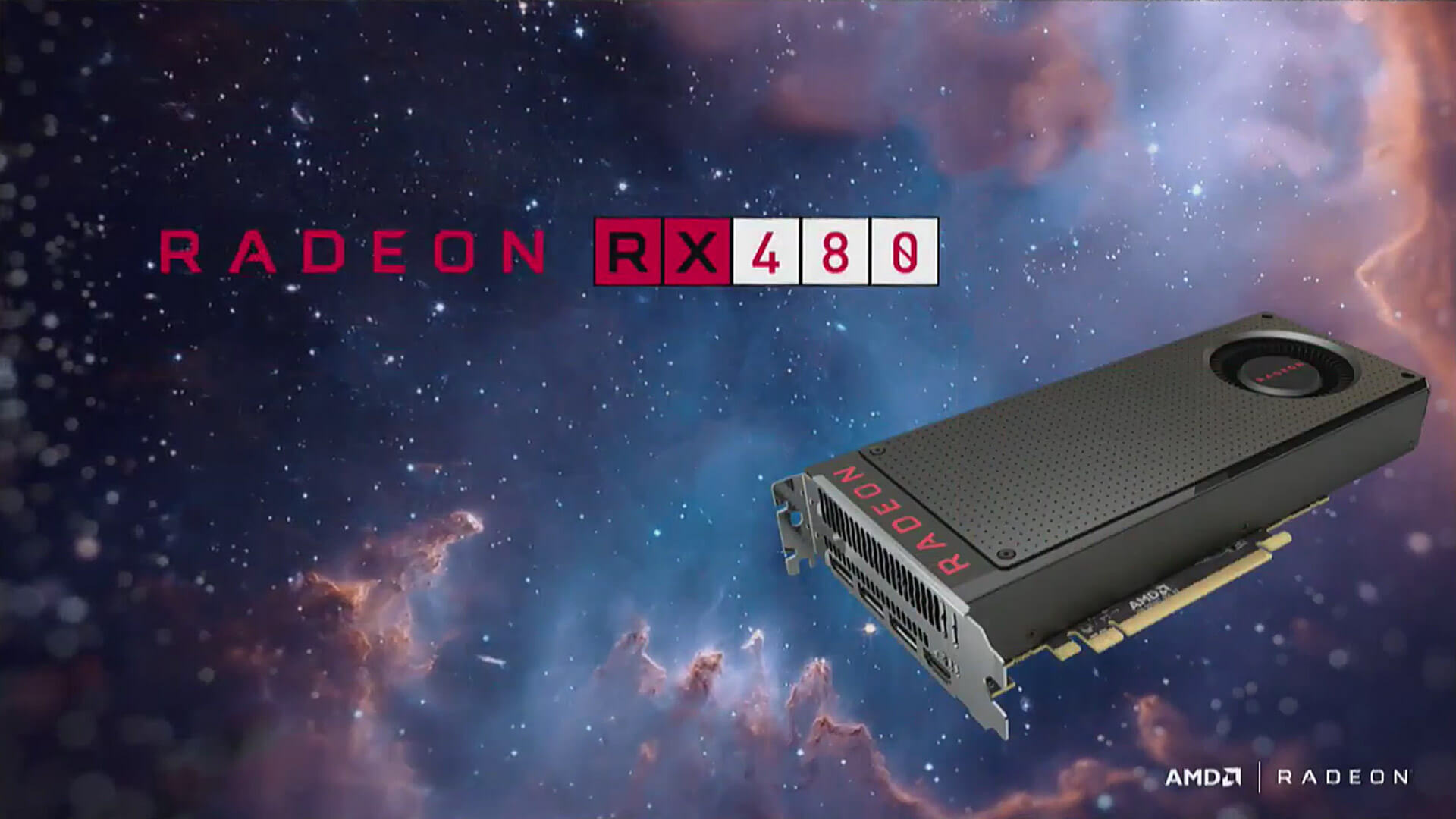 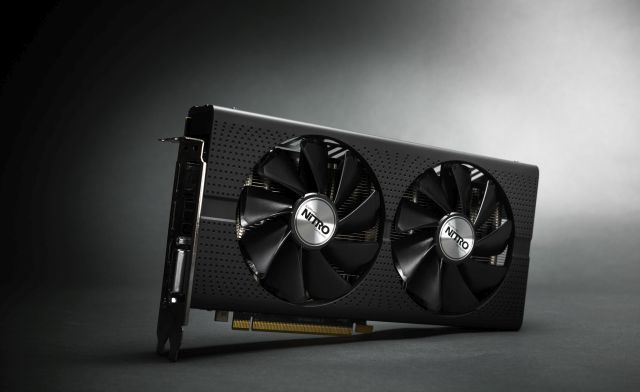 The revised prices sink the 480 into a reasonable price margin with the 8 GB variant sitting at Rs. 22,990 and Rs. 20,990 for the 4 GB variant. This should push AMD back into the battle inside the Indian gaming industry. The Radeon 480 in comparison to its arch rival – the 1060, offers notably better DX12 and a gigantic Vulkan performance edge while the latter comes out on top in DX11 titles. With other key factors such as FreeSync and Crossfire support being mingled, we could expect the 480 to prosper in sales after the inevitable price cut. Even when taking DirectX 11 into the equation, the 1060 is only marginally faster than the RX 480 by about 6% so the RX 480 can now flaunt a stunning value for money.

This all new price cut for the RX 480 not only starts a turbulent battle of prices between nVidia and AMD but also serves an all new dilemma for the mainstream gamer in India. What are your thoughts on this and how do you think will this influence the tech scene in India? Let us know in the comments below.