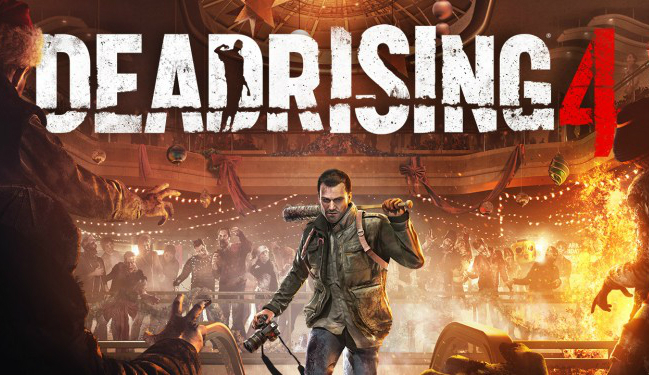 How can we forget Frank West from Dead Rising the photojournalist who fights his way around the zombie infested town of Willamette ? He is back to fight hordes zombies in the latest Dead Rising game which was announced during Microsoft’s E3 2016 conference. Since the announcement of Dead Rising 4, nothing has been unveiled regarding how the game might be. Fortunately, a couple of leaked videos surfaced around which allowed enthusiasts to get a look at the game. You can watch the videos by going here for the first one, and here for the second one. 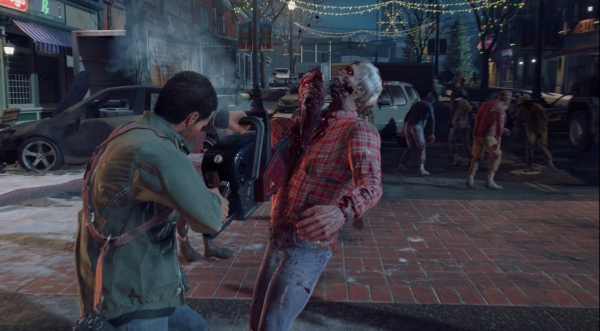 Dead Rising 4 will be released for PC,Xbox One later this year.