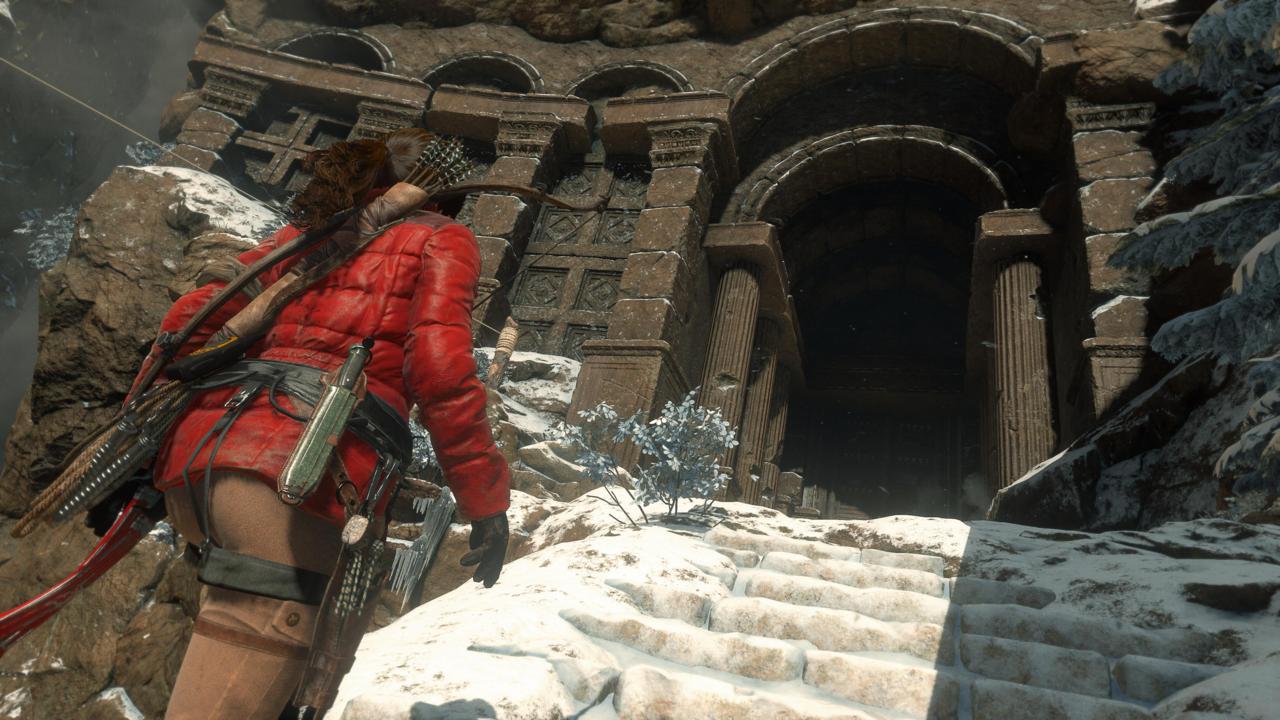 Rise of the Tomb Raider will launch for PC on January 28, Square Enix announced today. The action-adventure game debuted in November 2015 as a timed-exclusive for Xbox One and Xbox 360.

“PC players are a passionate, devoted audience and we know they’ll embrace the version created for their systems,” Crystal Dynamics co-studio head Ron Rosenberg said in a statement.

Rise of the Tomb Raider will be available through physical retailers and online marketplaces such as Steam, the Windows Store, and Square Enix’s own store. The standard edition will go for $60 and the Digital Deluxe Edition–featuring the game and its DLC pass–will be available for $90. 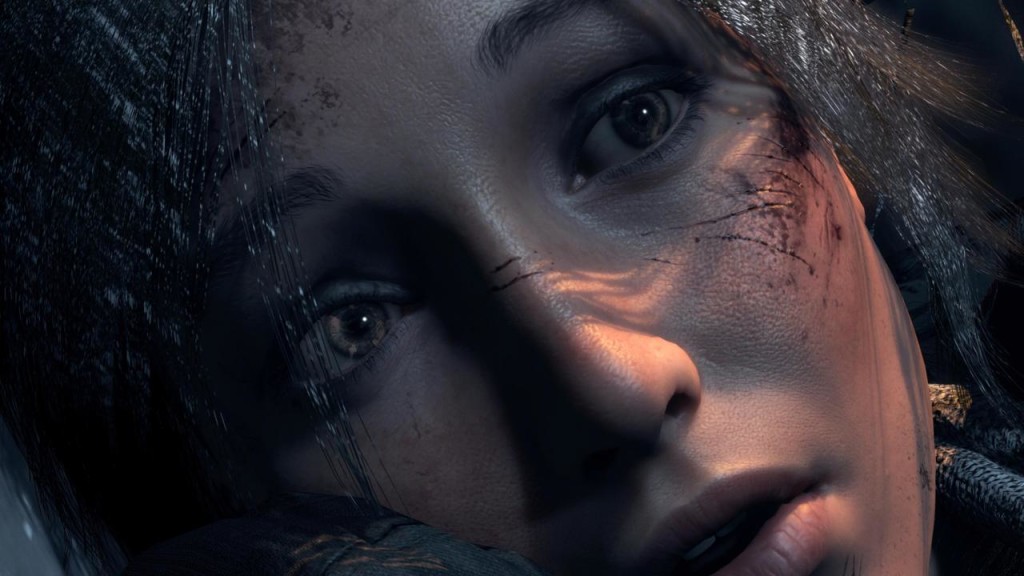 A special Collector’s Edition, which comes with the Digital Deluxe version and a 12-inch Lara Croft statue, replicas of Lara’s journal and jade necklace, and a steel case, will sell for $150. It will be available at Square Enix’s online store.

Square Enix announced the minimum specs for the PC version of Rise of the Tomb Raider.

Nothing too unreasonable considering the latest spike in requirements.The PC edition of Rise of the Tomb Raider was developed by Crystal Dynamics and Nixxes Software and will support 4K resolution to offer “stunning new detail.”